Male Birth Control Pills May Finally Be a Reality 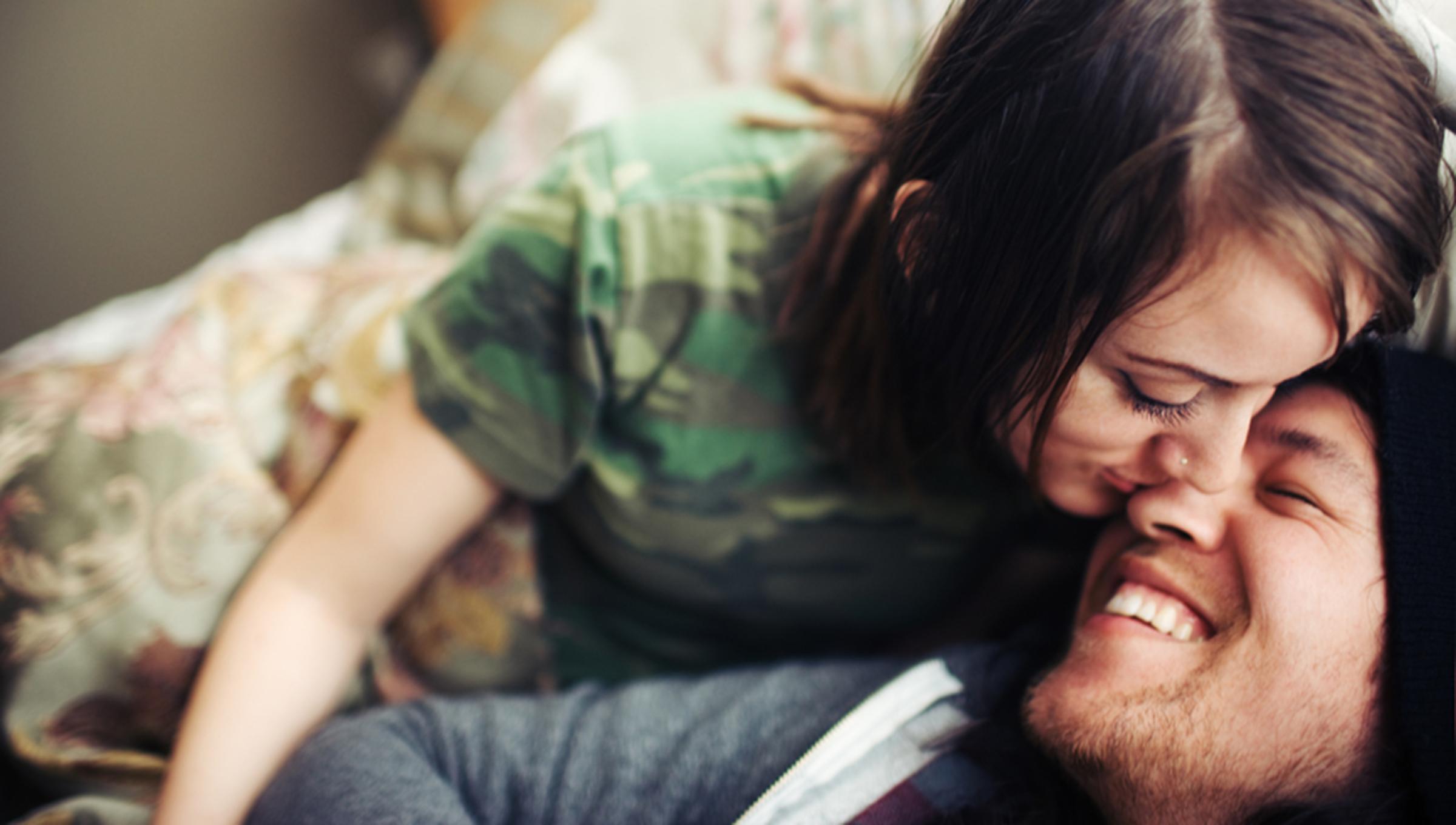 Ladies, get ready to cheer. After decades of waiting, our dreams of better male contraception may at last become reality.

A recent preliminary study of a male birth control pill found that it was safe and did not produce significant negative side effects.

“I think men are ready for more contraceptive options. Currently, the only guaranteed reversible contraceptive for men is the condom and, though condoms have a lot of important uses, they are not the most effective at preventing pregnancy,” says Stephanie Page, M.D., Ph.D., an endocrinologist at Harborview Medical Center who studies male reproduction and testosterone and who led the study.

What the study found

The male pill works by lowering men’s testosterone levels and inhibiting sperm production. It contains a synthetic androgen, a type of hormone, called dimethandrolone undecanoate (DMAU), which has been tested before in single doses but is not yet FDA-approved. Participants took the pill once a day for a month.

In the past, researchers were concerned that a male pill might lower testosterone too much and have significant negative side effects. But Page’s team found that the synthetic hormone was generally well-tolerated. The only side effects were mild weight gain, small decreases in so-called “good” cholesterol and a slightly lower libido in some participants—similar to what women often report when taking birth control pills (welcome to the world of hormonal birth control, men!).

Other types of male hormonal birth control are being studied, such as a gel that blocks sperm, but the need for a pill is important because many men say they are more likely to use oral contraceptives, Page says.

Page and colleagues will continue to study the pill to see how effective it is at blocking sperm production and if longer use creates any libido- or mood-related symptoms. If all goes well, the pill could be available in five to ten years, Page estimates.

You may have heard of that one male birth control study that was halted early because men experienced mood-related side effects like depression, among other symptoms. While the men weren’t dropping out of the study, the company funding it decided to end the research. The situation led many women to wonder: Why are women expected to stoically accept the burden of birth control and its negative side effects, but men aren’t?

One reason is research ethics, which were much looser in the 1950s when the female pill was created. (Researchers even tested the pill on women without telling them what it did—yikes.)

There are also valid physical reasons for the male pill’s delay, Page says, including safety issues of delivering androgens orally and the fact that men produce millions of sperm each day, whereas women only ovulate once a month.

Two of the female pill’s pioneers, Margaret Sanger and Katherine McCormick, also intentionally prioritized a female pill over a male one in order to give women more agency and control over our bodies. They didn’t want women to have to rely on men to prevent pregnancy.

A male birth control pill has actually been in the works since the 1970s, with some early studies being conducted right here at the University of Washington. Yet, funding is harder to come by for these projects, and since men don’t suffer any of the sometimes life-threatening risks of pregnancy there hasn’t been the same motivation to develop birth control for them.

Why we need a male pill

Male contraception is becoming increasingly important due to concerns such as worldwide population growth and the fact that almost half of pregnancies in the United States are unplanned, a serious enough problem that experts have classified it as a public health issue.

In our modern world where female birth control is the norm, it’s easy to focus on how it has become a burden for some women instead of how it is freeing. Birth control has been instrumental in improving women’s health and lives, protecting us from the risks of unplanned pregnancy, preventing serious illness like ovarian cancer and even lessening symptoms of chronic conditions like endometriosis and polycystic ovary syndrome.

Because of this, Page says the male pill is not a replacement for female contraception, but rather an important step towards equality in reproductive health.