About Right as Rain 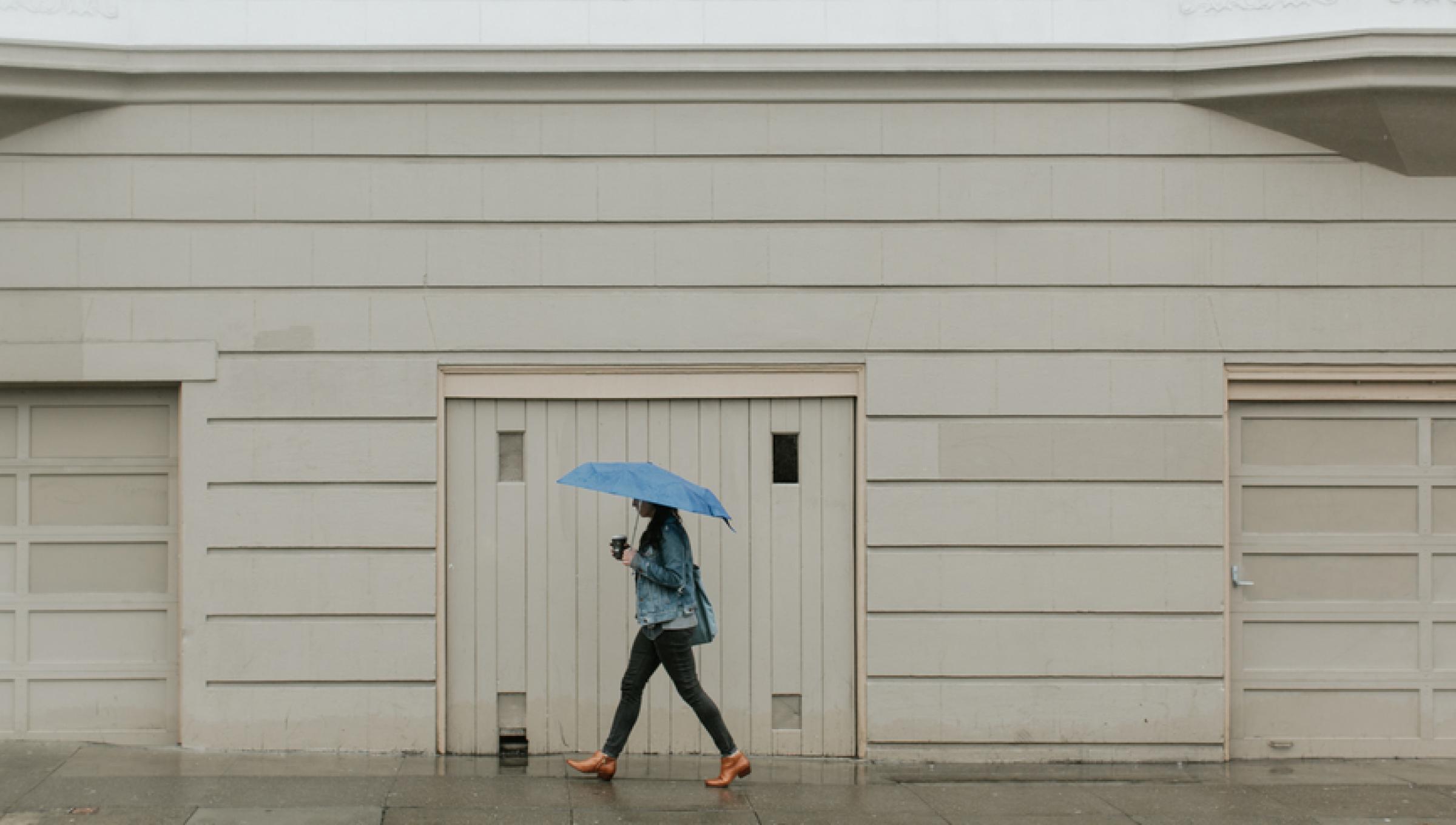 Right as Rain is a digital publication dedicated to helping you feel healthy and well. It is published by UW Medicine, an international leader in research, patient care and physician training, located in Seattle.

So why do we call it “Right as Rain”? Because it’s a phrase that means feeling fit and in good health. It is thought to have originated in Britain, where rain is a fact of life, much like it is here in the Pacific Northwest.

Our team of healthcare writers is devoted to providing truthful and down-to-earth health and wellness information you can use every day. We share personal stories you can actually relate to. We debunk myths and question the status quo. And each article is reviewed for accuracy by an expert from UW Medicine or the University of Washington.

Sure, being healthy or feeling fit and well can be a challenge. Right as Rain was created to make certain you don’t face that challenge alone.

Heather is our managing editor, and her interest in healthcare was sparked by volunteering at Harborview Medical Center as a teenager. She has a Bachelor of Science degree in community health education from Western Washington University, but credits UW Professional & Continuing Education for helping her finding her passion for public relations, editing and social media. She is a Pacific Northwest native who doesn’t really enjoy hiking, eating salmon or doing yoga. She also sometimes uses an umbrella.

Angela is a writer and editor who has spent the past 10 years covering life in the Pacific Northwest. She earned a bachelor’s degree in journalism from Northwestern University, and her work has appeared in American Way, PC Magazine, Gray Magazine and Seattle Met, among others. A California transplant, she loves the laid-back way of life here and has learned to not mind the rain. She is also a mama and gives brownie points to anyone who can pronounce her last name correctly.

McKenna is a writer and editor with a particular interest in mental health. She earned her bachelor's degree in English from the University of Washington and was science and features editor for the university's student newspaper, The Daily. She joined UW Medicine in 2013 as a writer and communications specialist and is now also a social media specialist. Born and raised in Washington, she loves the pine forests, rocky beaches and snow-capped mountains that make the Pacific Northwest unique — and feels the moody weather speaks to her soul.

Vanessa is an experienced writer and editor who has been published in The Atlanta-Journal Constitution, Chicago Tribune, Glamour and Seattle Weekly, as well as the anthology, "Literature and Gender." She is a graduate of the Radcliffe Publishing Procedures Program and spent the early part of her career at Little, Brown and Company in Boston and New York. She is also a mom who discovered too late in life that she was born to be a racecar driver. So instead she bicycles, hikes, skis and paddles the Pacific Northwest.

Kristen is a writer and editor who has spent the past seven years specializing in health, fitness and nutrition reporting. Her work has appeared on Prevention, Women’s Health, Men’s Health, DailyBurn, Vice, The Huffington Post, CNN and The Daily Beast, among others. She holds a Master of Science degree in health communication from Northwestern University and a bachelor’s degree in journalism from Marist College. Originally from the East Coast, she moved to Seattle in search of taller mountains and a more conscious lifestyle. She does really enjoy hiking, eating salmon and practicing yoga — and doesn’t own an umbrella.

We hope the information provided by Right as Rain is helpful, but it is not intended as medical advice. Don’t use it to diagnose or treat a health issue—only a healthcare provider should do that.

Also, the opinions and views are those of the authors or experts interviewed and do not represent the official view of UW Medicine or the University of Washington.

Now that the official disclaimers are out of the way, we do encourage you to send us your ideas and feedback. Please contact us here: