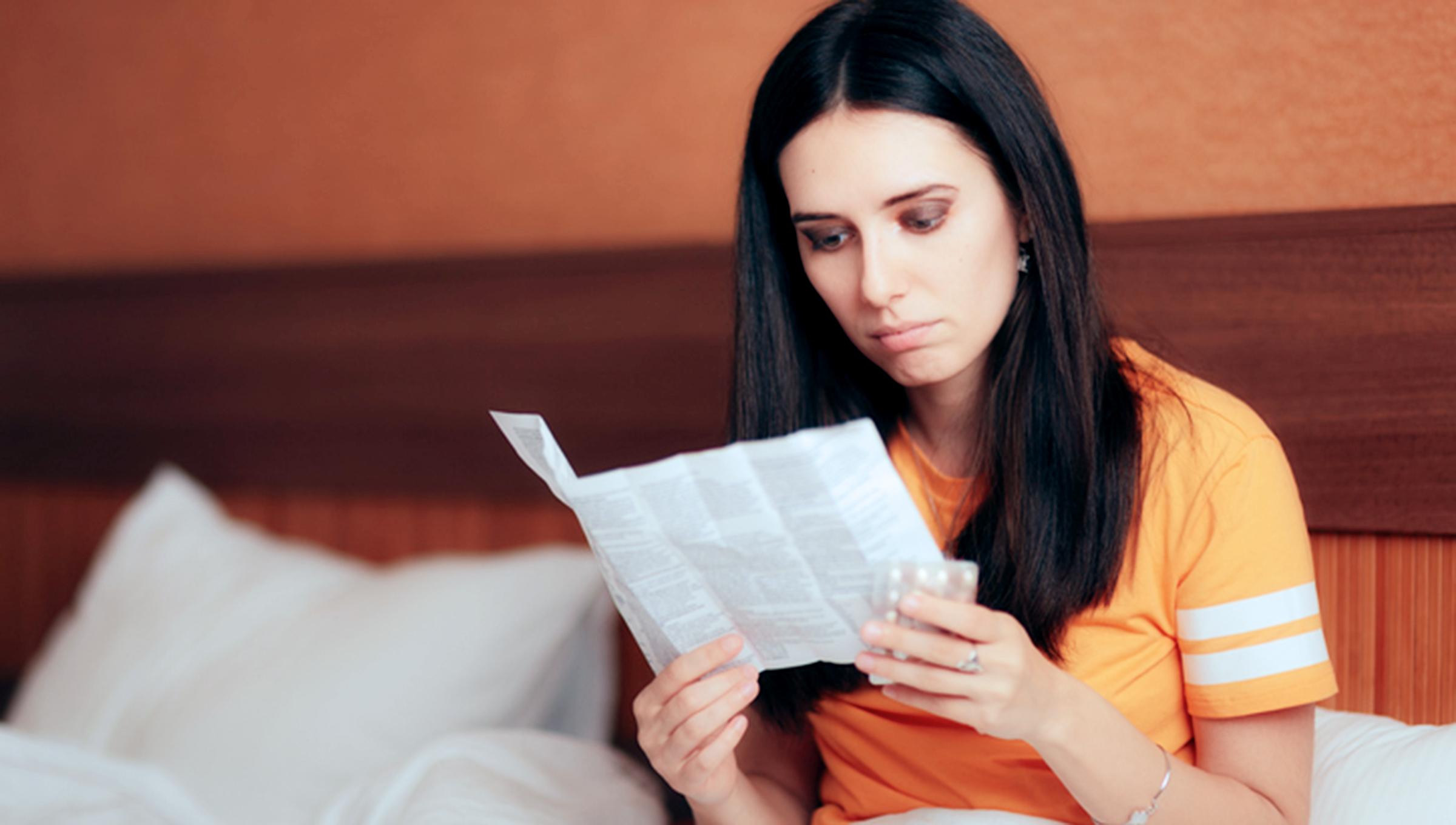 You’ve probably heard that taking birth control pills can increase your stroke risk. That sounds pretty scary, but what does it actually mean? How much is the risk increased? And how worried should you be?

To answer these questions and more, we consulted two experts: Elizabeth Micks, M.D., M.P.H., an OB/GYN and contraception specialist at the Women’s Health Care Center at University of Washington Medical Center-Roosevelt; and Malveeka Sharma, M.D., a neurologist at Harborview Medical Center’s Stroke Clinic.

Both want to reassure women that, while birth control pills do come with a slightly elevated risk for stroke, the chances of a stroke happening are very low.

Each year, according to Micks, approximately 8 out of every 100,000 women taking birth control pills will have a stroke.

“With birth control, as in all aspects of medicine, we’re always weighing the risks versus the benefits,” Micks says.

Trying to decide if the pill is right for you, or want to know more about its ties to stroke? Here are more facts about birth control and stroke.

Some birth control pills and other things like the shot, hormonal IUD and arm implant only contain progestin, a type of hormone in the progesterone family.

But why does the estrogen in pills raise stroke risk while other hormones don’t?

It may have to do with the type of estrogen in almost all birth control pills, Micks says. It’s called ethinylestradiol, and it’s in other forms of hormonal contraception such as the patch and the vaginal ring. Experts think this specific type of estrogen, more than others, increases the risk for blood clots by changing how the liver synthesizes certain proteins that affect clot formation.

Naturally occurring estrogen and other hormones also affect blood clotting, but usually to a lesser extent. That’s why hormonal birth control that only contains progestin is safer for women who have risk factors for stroke.

Some people should not take birth control pills

Many doctors prefer to err on the side of caution and won’t prescribe estrogen-containing pills to women who have migraines with aura. Micks typically works with patients to find other options, like progestin-only pills, hormonal birth control without estrogen (like the IUD) or non-hormonal forms of contraception (like a copper IUD).

However, if you have migraines with aura and other options aren’t working for you, it’s worth having a discussion with your doctor, Sharma says.

“You need to have something that’s going to be manageable in your life and still work at keeping you from getting pregnant,” Sharma says.

For women who smoke, have high blood pressure or have a blood-clotting disorder, there is also a strong connection between stroke and birth control pills, so doctors will probably recommend an estrogen-free form of contraception.

Estrogen is associated with period regulation

You may wonder why estrogen is included at all in some forms of contraception since it increases stroke risk slightly. Mostly, it’s because estrogen reduces the most common side effects of taking hormonal contraception: bleeding or spotting between periods. It also is responsible for reducing acne.

“Estrogen leads to more regular periods, for methods with a scheduled withdrawal bleed. Progestin-only methods tend to be associated with irregular bleeding and spotting,” Micks says.

It’s worth noting, though, that trying any type of hormonal birth control for the first time can temporarily lead to irregular bleeding until your body gets used to the hormones.

In particular, women who use the birth control pill or vaginal ring continuously — skipping the scheduled withdrawal bleed, which is when you take the inactive pills or take the ring out — often have irregular bleeding initially. Over time, bleeding tends to improve. Many women on hormonal birth control prefer not having periods at all.

There is speculation among experts that the stroke risk for healthy women who take birth control pills is actually lower than is currently believed. That’s because some studies of birth control and stroke risk were done years ago when the pills contained higher amounts of estrogen.

“The hormonal contraceptive area and field has changed quite a bit over the last 20 to 30 years. Yes, they do have an increased risk of stroke, but it was much more apparent 20 years ago when the content of estrogen in the pills was much higher,” Sharma says.

How much of a difference are we talking about? Older pills contained around 50 mg of estrogen, whereas newer ones contain between 20 mg and 30 mg. One type even contains just 10 mg. Anything above 50 mg significantly increases stroke risk, Sharma says.

Birth control pills have health benefits — and other risks

Aside from regulating your period and offering protection from unwanted pregnancy, there are other health benefits to birth control pills.

The pill can lessen your period and relieve common period symptoms like cramps. It can help clear up acne. And it can protect against both ovarian and endometrial (or uterine) cancers. It may even protect against colon cancer, but that is still up for debate among researchers.

“The reality is, the pill is convenient and well-tolerated. It’s a popular and safe option for most women,” Micks says.

However, there are other potential risks with the pills that you should be aware of. You may have heard that birth control pills slightly increase breast cancer risk and increase the risk for cervical cancer. That is true: The National Cancer Institute estimates that birth control pills increase breast cancer risk by around 24% for women actively taking the pills. The risk is lower in women who have taken the pills at some point in life but stopped taking them.

Most experts believe that the pill does not cause new cancers to form, Micks says. However, since most breast cancers are hormonally sensitive, the hormones in contraception can cause existing cancers to grow. Women who have had breast cancer are usually advised not to use hormonal contraception.

Risk for cervical cancer varies, but seems to increase the longer women take the pill.

Micks and Sharma agree that birth control pills are generally safe and that the slight increase in stroke risk shouldn’t be a determining factor for most women.

“It definitely isn’t something a young, otherwise healthy woman needs to worry about on a daily basis,” Sharma says.

If you’re sexually active and capable of getting pregnant but don’t want to, it’s a good idea to talk with your doctor about which type of contraception is best for you.

And who knows, maybe in the near future women will have even more options to choose from. Male birth control pills, anyone?