This Is Why Millennials Need to Take Stroke Prevention Seriously 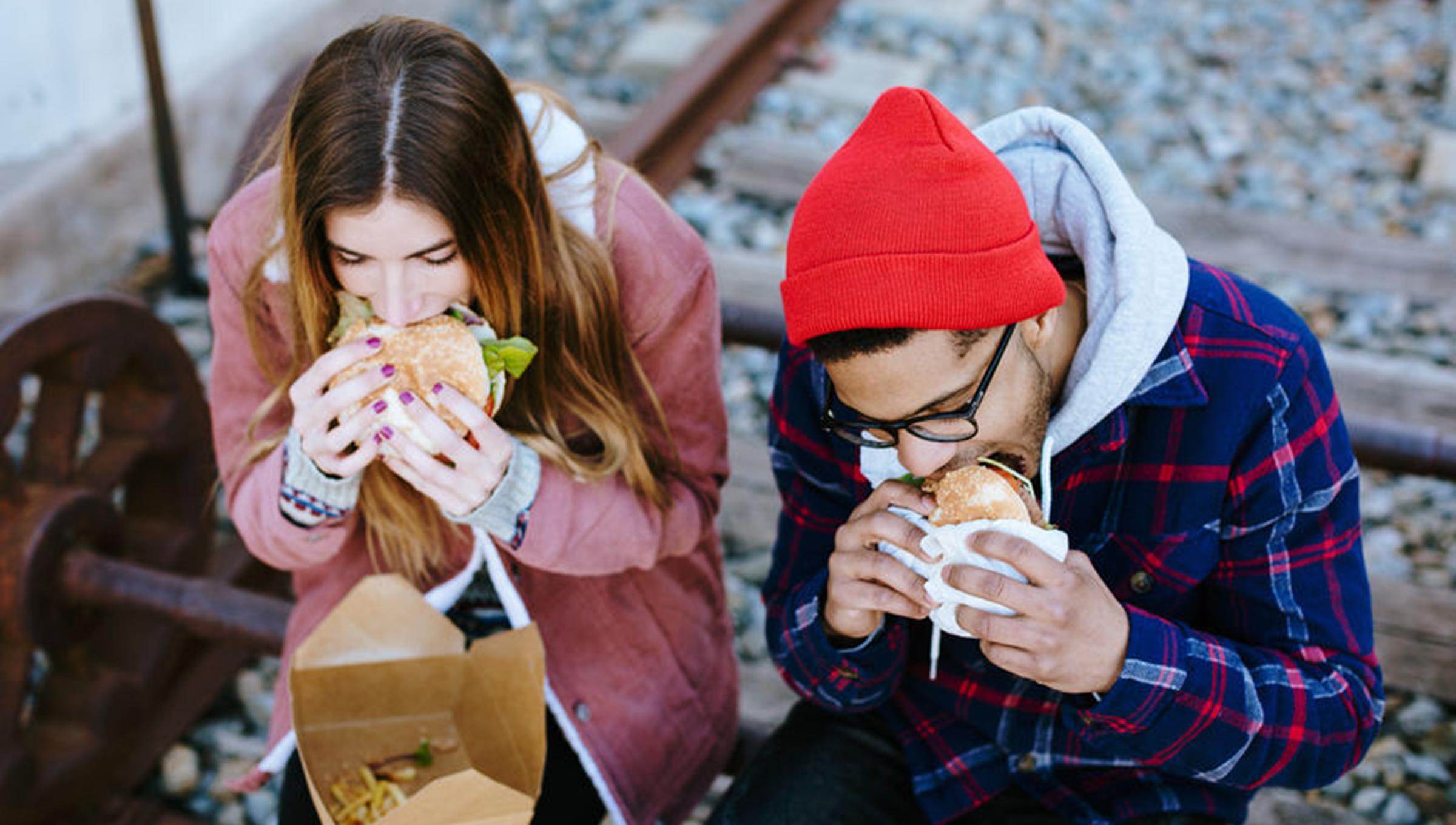 What if you had the power to change your future? To know that there's the possibility that something bad will happen to you, but that you have the power to prevent it?

When it comes to health, in some ways, you can. One of those ways — one of the most important — is preventing stroke.

Stroke is a leading cause of death in the United States. It can also lead to severe disability, and only 1 in 10 people who have a stroke recover completely.

But I’m relatively young and relatively healthy, you might say. And that’s great. But that doesn’t mean the way you treat your body now won’t affect you as you age.

What you do now affects your stroke risk

Thinking about stroke may seem premature or even ridiculous to many younger adults. It’s only something that affects your parents or grandparents, after all.

But in reality, your body is actually keeping score of all those fast food runs and binge-watching nights on the couch, and they could come back to haunt you later in life.

“Stroke risk factors like diabetes, high blood pressure, unhealthy diet and little physical activity start earlier than we ever realized, sometimes even in childhood. If people can make sustained, healthy choices throughout life, they can have a significant impact on their risk of stroke, even though strokes won’t happen for many decades,” says Gregory Roth, M.D., a cardiologist at the UW Medicine Heart Institute and a researcher at the Institute for Health Metrics and Evaluation (IHME).

Roth and his colleagues recently conducted a study that examined lifetime stroke risk in adults worldwide. They found that in some parts of the world, including the United States, 1 in 4 adults over age 25 will experience a stroke sometime in their life.

Lifetime risk is different from immediate risk; it doesn’t mean a bunch of 25-year-olds are going to have strokes. What it does show, however, is that stroke is a huge problem.

The study also discovered that stroke risk varies depending on locale. People in many African countries, for example, were at much less risk than people from many Eastern European countries.

Combining these two findings — lifetime risk and risk dependent on location — is important, Roth says, in understanding that your likelihood for having a stroke is actually something you have some control over.

Many 20- or 30-somethings may have acquired habits that could contribute to stroke risk down the road, things like drinking a lot, choosing quick meals over nutritious ones, getting little exercise and smoking.

Sometimes there’s a sense that, if you’re young and relatively healthy, you can get away with some bad habits because they won’t matter later in life. That’s not necessarily true, Roth says.

“These things are becoming a problem among people in their 20s but are not identified as a problem until they’re older,” he says.

And while young people can have strokes, it’s rare.

Why it’s so hard to change your habits

So you know you can act now to lower your risk for stroke later in life. And your doctor keeps telling you that you need to exercise more. So why is it that you still find yourself on the couch binging Netflix every night after work instead of going to the gym?

Don’t worry, it’s not just you. Psychologists have scientifically confirmed that, just because we know something is good for us, doesn’t mean we’ll do it.

They’ve even developed behavior models to better understand the phenomenon. One called the health belief model shows that someone has to feel like they’re susceptible to a threat in order to change their behavior.

It may seem obvious, but outlining behaviors in a scientific way helps psychologists understand why we behave the way we do — and what strategies will be most successful if we want to change our behavior.

According to Brenna Renn, Ph.D., a clinical psychologist and acting assistant professor in the Department of Psychiatry and Behavioral Sciences at the University of Washington School of Medicine, there are several barriers that keep people from making healthy behavioral changes.

First, there’s social pressure. Unless most of your friends are gym rats, yogis and meal-preppers, it’s likely your peers are influencing you to Netflix and order takeout because that’s what they do, too.

Plus, when you have so much competing for your time — your job, your side hustle, your pets, your houseplants — the more immediately rewarding thing to do is to relax, and most of us don’t count planking or running as relaxing.

“If someone hasn’t gone to the gym before, they might not have the confidence or experience to believe that they’ll be able to do it. People who exercise a lot have a history of knowing that if they can just get there, the exercise will take care of itself,” she says.

To make changes, think about your motivations

The next step toward making healthy behavior changes is considering what would motivate you to actually do them. And, clearly, thinking about how exercising more will lower your stroke risk in 30 years doesn’t count.

“Make your motivations more immediately relevant,” says Patrick Raue, Ph.D., a clinical psychologist and professor in the Department of Psychiatry and Behavioral Sciences at the University of Washington School of Medicine and an expert in motivational interviewing, a type of therapy that helps people tap into their motivation to change their lives.

Motivations that are relevant to you in the present could be things like exercising for your emotional and physical well-being or saving money by cooking at home more.

Whatever you decide to focus on, make that the main reason you decide to make the change, and supplement that with the idea that you’re also helping your future self prevent disease.

Consider what’s holding you back

Next, recognize why you binge Netflix instead of working out or order pizza instead of cooking. Don’t just write yourself off as being lazy. Maybe you have a stressful job and use Netflix as a way to relax and get some downtime. And maybe you try to spend an hour with your kid each night after work, meaning you’re super hungry after and don’t want to wait for food to cook.

Understanding that the “bad” behaviors you repeatedly fall into have their own purposes can help you be more compassionate with yourself and approach your decision to change from a healthier, less shaming place.

Start small, and don’t be too hard on yourself

Additional tips from Renn and Raue include starting small so you’re setting yourself up for success instead of failure; using peer support by enlisting a friend to go along with you and help hold you accountable; and scheduling reminders in your phone so you won’t forget what you wanted to do.

And, at the end of the day, be proud of what you did accomplish, even if it wasn’t as much as you’d hoped. Recognize that you’ll have some days that are more successful than others, and that’s OK.

“Realize that motivation is a fluctuating state; today might be different from the next day,” Raue says.

So even if you still binge Netflix several nights a week but add in a day or two where you go to the gym, that’s progress. Your future self will thank you.