Yes, You Can Have a Mini-Stroke. Here's Why You Need to Take It Seriously. 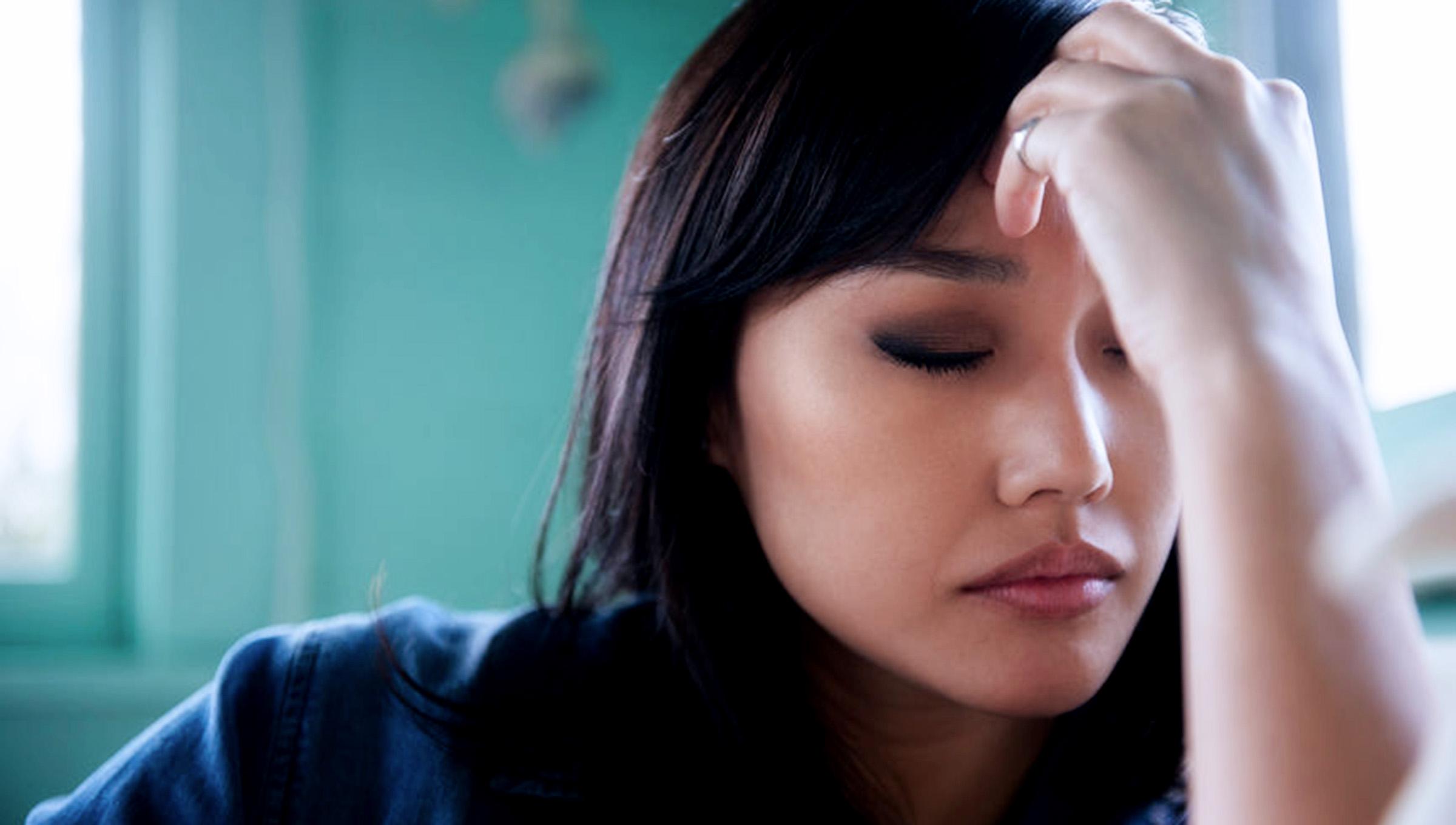 Mini-strokes are a big deal

Suddenly, you're dizzy. One side of your body feels weak and your head pounds like someone's hitting it with a hammer. You decide to sleep it off. The next morning you feel better. What just happened?

Most of us think of a stroke as a medical emergency that results in death or severe disability if left untreated. And that's true. But did you know you can actually have a mini-stroke, formally called a transient ischemic attack (TIA), before you have a full-blown stroke?

What is a mini-stroke?

A mini-stroke is essentially an ischemic stroke that’s, well, small, in that it doesn’t last long (less than 24 hours, to be exact). Not all the classic stroke signs — like face drooping, arm and leg weakness, and slurred speech — will happen in someone who has a TIA. The person might only experience one or two symptoms, or they might not be as severe.

Strokes and their symptoms exist on a spectrum in terms of intensity and long-term effects, says Malveeka Sharma, M.D., a neurologist who sees patients at Harborview Medical Center’s Stroke Clinic. A mini-stroke is on one end of that spectrum; a massive stroke that causes death or severe disability is on the other.

“What’s happening in the brain during a TIA is that there’s a lack of flow to a certain area of the brain. The brain isn’t getting enough blood, nutrients and oxygen so the tissue in that area isn’t functioning properly,” says Sharma. “Somehow, your brain adapts, and whatever makes the blockage goes away and there’s no permanent damage.”

Which is great; except that, in the moment, there’s no way to tell if you’re having a mini-stroke or an actual stroke. Unless, of course, you wait to see if your symptoms resolve — but if you are actually having a stroke, that approach could put your life in danger.

Say you have a TIA but the symptoms resolve before you get to the emergency room. That doesn’t mean you should turn around and head home. While TIAs aren’t life-threatening by themselves, they are a warning that a real stroke is coming.

Approximately 1 out of 3 people who get a TIA will have a major stroke within the next year. The biggest risk is between the first 48 hours and up to three months after having a mini-stroke, Sharma says.

Though mini-strokes are more common in people over age 65, they aren’t impossible in younger people. In fact, doctors are noticing an increase in the number of younger adults having strokes, Sharma says.

Though doctors don’t know exactly why this is happening, research is pointing to common stroke culprits like high blood pressure, high cholesterol and diabetes, which are also on the rise in young people. Things like smoking and drug use can also lead to stroke, regardless of someone’s age.

A study from 2013 noted that around 10 to 14% of all ischemic strokes occur in people aged 18 to 45. This includes TIAs, since they are a mild type of ischemic stroke.

In the United States, there is a significant racial disparity in terms of who is affected most by stroke, Sharma says.

“Middle-aged black people and Hispanics are at higher risk, as well as people from an area in the Southeast dubbed the Stroke Belt. The risk could be due to a larger socioeconomic disparity in that population, or maybe a difference in diet,” Sharma says.

According to Sharma, there are only 30 to 60 cases of a TIA among every 100,000 people in developed Western countries.

People who come to the emergency department with stroke symptoms all get the same amount of attention, Sharma says. Even if doctors find out it was only a TIA, they will still treat you as though you had a full stroke and will work with you to help prevent a full one from happening.

TIAs don’t usually result in permanent changes to the brain, but they can cause depression or anxiety in some people, Sharma says. She believes more research needs to be done to find out if there are any lasting but difficult-to-detect effects from mini-strokes.

“Obviously there was something that happened to that tissue even though we don’t see damage from it,” she says.

If doctors determine that you had a TIA, they will talk with you about things you can do to prevent a full stroke. This includes:

“Stroke is treatable and preventable,” Sharma says. “My job as a doctor is to work with someone who has had a TIA or is at risk for stroke and prevent it from becoming a permanent disabling situation.”