Want to Quit Vaping? Here’s How to Kick the Habit 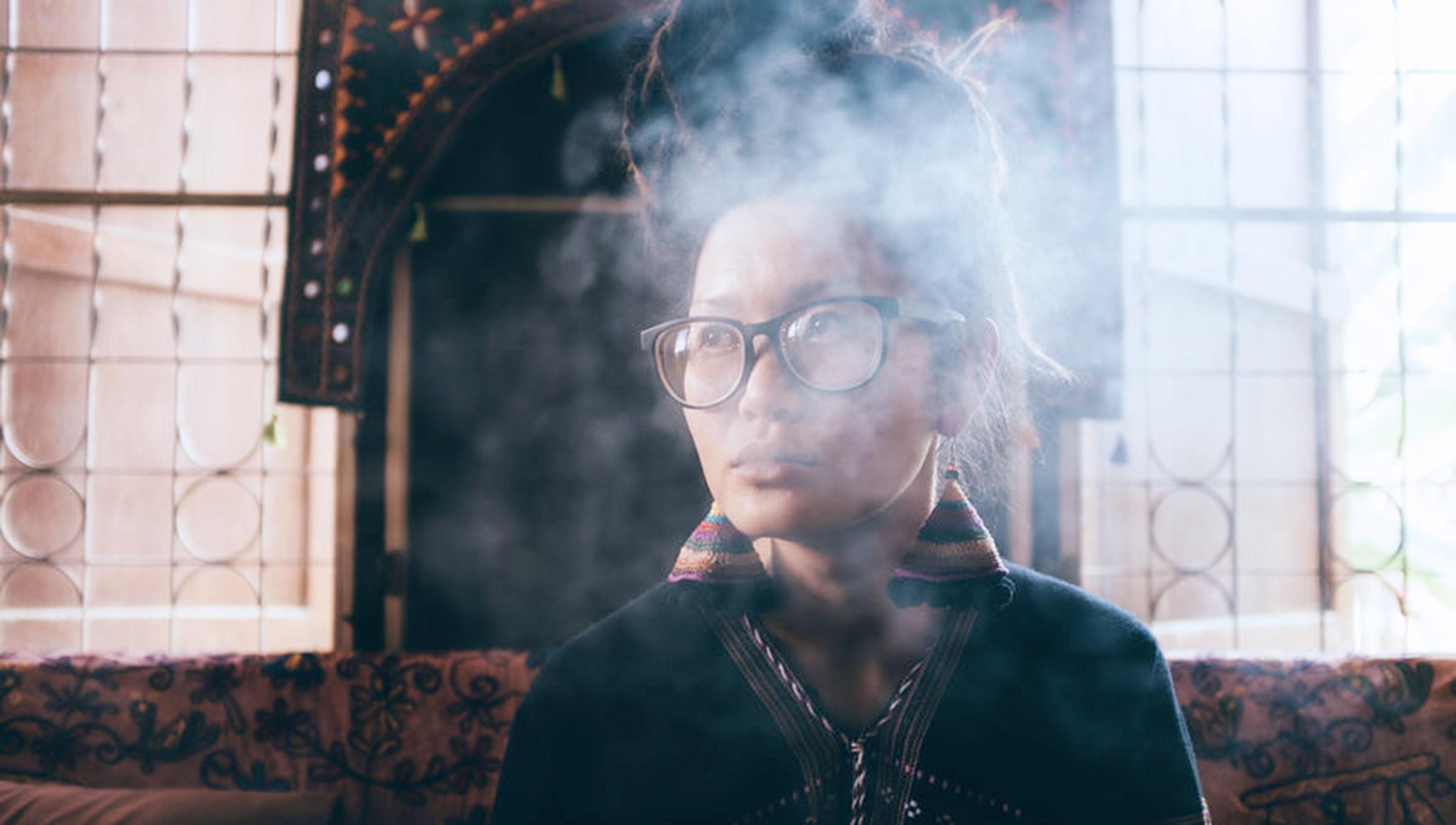 Is it safe to vape?

Maybe you started vaping to help you quit smoking. Maybe you just needed a way to de-stress and chill. Or maybe your friends were all doing it and you thought you’d give it a try it, too.

Whatever your reason for starting, here’s a darn good one to stop: As of early October 2019, nearly 1,300 people in the United States have fallen ill with vaping-related lung disease. Twenty-six of them have died.

Everyone with this mysterious illness, which develops quickly over the course of a few days or weeks, has a history of e-cigarette use with nicotine, THC (marijuana), CBD or some combination of the three. Symptoms include coughing, shortness of breath, nausea, diarrhea, fever, fatigue and abdominal pain.

If this news has you thinking about ditching your vape for good, here’s what you need to know and how you can quit.

Is vaping better than smoking cigarettes?

E-cigarettes were originally marketed as a transition tool for those looking to quit smoking tobacco. And, yes, experts acknowledge that compared to combustible tobacco products, which are the leading cause of preventable death in the United States, vaping is likely less dangerous.

That said, it doesn’t make vaping a safe habit or any less addictive than smoking cigarettes, especially as the long-term effects of vaping are still unknown.

E-cigarettes aren’t systematically reviewed by the Food & Drug Administration and, in many cases, vaping still exposes you to a slew of harmful substances.

According to the American Lung Association, e-cigarettes not only contain high doses of nicotine but also a cocktail of toxic chemicals that can cause cancer and irreversible lung damage. Some vaping cartridges have even tested positive for formaldehyde, heavy metals and substances that are used in weed killer and found in car exhaust.

How addictive is vaping?

“The level of addiction that we’re seeing is really unprecedented in terms of the trajectory of use from initiation to dependence,” says Patricia Atwater, director of health promotion at Hall Health Center on the University of Washington campus.

She recalls one patient who started vaping just four months before seeking help. Within that short amount of time, he was already getting as much nicotine as someone who smokes a pack of cigarettes a day.

If that seems like an extreme example to you, it’s shockingly not.

Vaping manufacturers like Juul, which owns 50% of the e-cigarette market, produce pods that contain as much nicotine as 20 cigarettes — equivalent to one pack. If you go through a pod a day, well, consider yourself a “pack-a-day” vaper.

According to the American Cancer Society, even e-cigarettes that say they don’t contain any nicotine often still do. So you could unknowingly be vaping nicotine when you think you’re in the clear.

“I think about tobacco control and public health and all the work that we’ve done over many, many years to try to prevent young people from starting to smoke cigarettes so they don’t have to go through a painful withdrawal-quitting process,” Atwater says. “Now with vaping, a lot of that has been undone.”

What’s perhaps more alarming is that the target audience for many e-cigarette manufacturers appears to be teens and millennials, who seek out their approachable flavors. And if you start young, that can only make it harder to quit, Atwater explains.

“When you start using nicotine products under the age of 26, nicotine actually rewires your brain to predispose you to nicotine addiction for the rest of your life,” she says.

How can I quit vaping?

Due to the surprising amount of nicotine in each e-cigarette cartridge, it can be harder to quit than you initially anticipate. To help you get started on the right track, Atwater has a few tips that can help you vanquish vaping once and for all.

Quitting can be scary, especially if you’re not sure how to begin or are worried about being able to stick with it. That’s why, Atwater says, your first step should be to get help from a professional.

“You will be more successful in quitting if you take advantage of the support that’s available to you,” she explains.

Online and in-person tobacco cessation programs offer that solid support in the form of counselors who are trained to assist people just like you. They can help you figure out your motivations for vaping and suggest some techniques to quit.

If you’re unsure which type of program suits you best, visit or call the Washington State Tobacco Quitline (1-800-QUIT-NOW) or ask your doctor or other medical professional for recommendations.

Don’t switch back to cigarettes

If you initially switched from smoking to vaping because you thought e-cigarettes were a safer option, don’t make the mistake of switching back, Atwater says.

Simply put, neither smoking nor vaping is a “safe” option, especially since both foster an unhealthy addiction to nicotine and can have untold health consequences. Instead, consider the recent vaping news as just one more reason to seek treatment.

A promising method to quit vaping (and smoking, for that matter) is nicotine-replacement therapy. That’s replacing the nicotine found in your e-cigarette with a harmless, nicotine-containing product like the patch, gum, lozenge or spray. Using these nicotine replacements allows you to slowly wean yourself from dependency.

Based on your health history and level of nicotine dependence, one strategy to try is using more than one item at the same time. For example, opt for both the patch and the gum instead of choosing just one product. The idea here is that you’ll be able to get a steady dose of nicotine from something like the patch but then also have a secondary product to use, such as the gum, when you need a boost to fight off a strong craving.

Just be sure to consult with a medical professional to ensure you’re getting the appropriate nicotine dosage.

Understand why you vape

While addressing your nicotine addiction using replacement therapy is important, so is confronting why you’re vaping in the first place, Atwater says.

“A big part of quitting any kind of tobacco- or nicotine-containing product is addressing the function that the product is playing in your life,” she explains.

If you vape socially, are you simply doing it to fit in with your friends? Do you find yourself vaping out of habit or boredom? Are you more inclined to vape when you’re feeling stressed or lonely?

Identifying the emotional and psychological situations that are causing you to vape can help you better understand the role e-cigarettes play in your life. Once you acknowledge that, you’ll be better equipped to adjust your behavior or avoid those people and circumstances altogether.

Get support from friends and family

Maybe you’re worried about letting your family know that you’ve been vaping, or maybe you’re concerned that your friends will ostracize you for quitting. While it’s tempting, don’t keep your intentions to quit a secret.

It’s important to fill in your friends and family so they can create a supportive environment and help you along the way. That can mean offering words of encouragement, holding you accountable or even helping you avoid situations and social settings that might entice you to vape again.

If your friends and family are part of the reason why you vape, though, letting them know that you intend to quit can help you establish clear boundaries so you’re not tempted to start up again.