What You Need to Know About Endometriosis 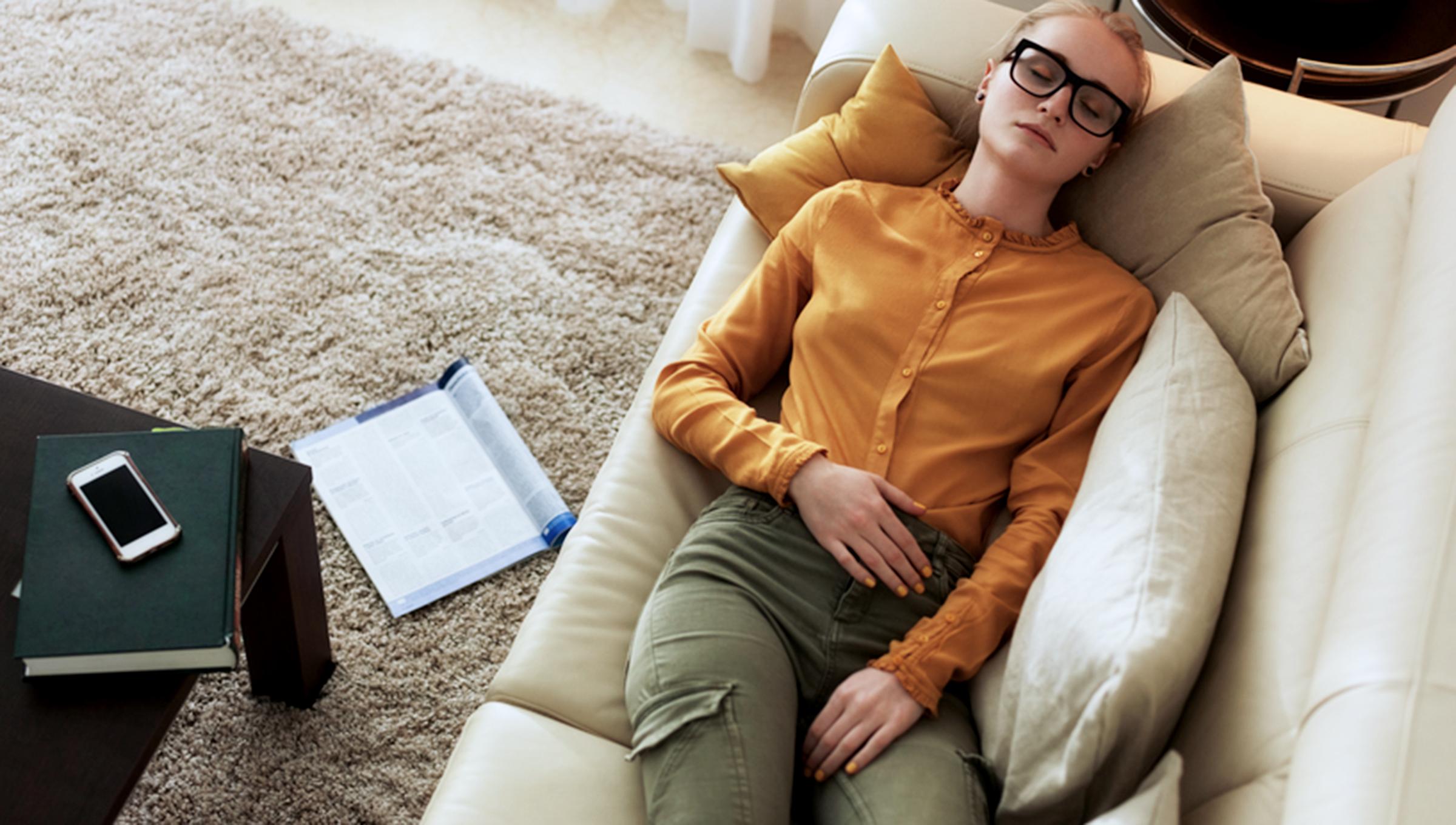 It's more than bad periods

Many people accept the cramps, bloating or pelvic pain that come with the menstrual cycle as just a part of life. If you’re one of the 1 in 10 women worldwide who develops endometriosis during the reproductive years, you know it’s a different story.

Endometriosis is a condition where tissue similar to the lining of the uterus is found elsewhere in the pelvic cavity, and even in other places in the body. Medical experts believe this tissue responds to normal hormonal changes within the menstrual cycle, and this is what causes symptoms, including pain.

The tricky thing about endometriosis pain is that it’s wide ranging and different for everyone. You may experience pain in your lower abdomen, back or pelvis. You may feel it during sex. Or you may experience period pain that stops you from your normal activities.

Pain doesn't happen only during menstruation, either. It can happen at any time in the cycle. The amount of pain is also not necessarily related to the severity of the disease.

Some describe it as a pinching or pulling sensation, or the sense of the pelvic area being drawn downward, as though by gravity. Others report a feeling of abdominal fullness and bloating, back and sciatic nerve pain and digestive issues that resemble irritable bowel syndrome (IBS).

It could also be a stabbing or slicing sensation, or the feeling that you’re being scraped out like a Halloween pumpkin, only far less festive.

Endometriosis impacts your quality of life

Endometriosis-associated chronic pain can impact your daily life and productivity.

In a 2017 questionnaire, researchers found that women between the ages of 18 and 45 who were either diagnosed with endometriosis or had chronic pelvic pain faced a cost burden between $16,970 to $20,898 per year.

The majority of costs were from productivity loss due to moderate to severe pain, such as missing work or not being able to focus. About one-fifth of the cost was for medication, doctor and hospital visits, and transportation costs. Patients with endometriosis also often have to deplete their sick leave or paid time off to deal with the illness.

Pain scores had a very strong link with productivity costs. Women with the most severe pain had 12 times more loss of productivity, in terms of working hours lost, than those with minimal pain.

Endometriosis can cause other issues

Besides pain, endometriosis can impair fertility in women who want to become pregnant.

“Endometriosis is a complex disorder,” says UW Medicine reproductive endocrinologist Dr. Christopher Herndon. “And the fertility impact is likely both multifactorial and variable among patients.”

Endometriosis can affect both the quality and number of eggs produced by the ovary and affect receptivity of the uterine lining and the implantation of an embryo.

In addition to this, endometriosis can cause scar tissue that can distort internal anatomy and even fuse organs together. Endometriosis implants can also be found in other organs including the bladder, bowel, colon, appendix and rectum. They have even been found inside the vagina, on the skin and in the lungs, spine and brain.

The relentless nature of endometriosis has an emotional impact, too. It can be isolating, especially if those around you don’t understand it.

In a recent survey of endometriosis sufferers by the BBC, more than half of those with the condition in the United Kingdom had suicidal thoughts. Many also said they rely on highly addictive painkillers and that the condition had impacted their education, career and relationships. While this study may have skewed toward those who had the most severe symptoms, it's still indicative of how disruptive the condition can be.

Is there a test for endometriosis?

In a word, no. Your doctor may start to suspect it after discussing symptoms with you.

If your doctor suspects you may have an endometrioma, a form of endometriosis in the ovaries, they may use transvaginal ultrasound to look inside your pelvic cavity, but otherwise the implants cannot be seen. Your doctor may also test you for a blood protein that can be higher in people with endometriosis.

A suspicion of endometriosis is confirmed after diagnostic laparoscopy, a surgical procedure where doctors make small incisions in your abdomen to look at the organs within using a camera.

"Surgical approaches include both conventional laparoscopy and robotic," explains Dr. Heath Miller, a gynecological surgeon at UW Medical Center – Roosevelt and UW Neighborhood South Lake Union Clinic. "Both are outpatient, but robotic surgery offers better visualization with the potential for a more complete evaluation and treatment."

Several treatment options are available to help manage endometriosis-related pelvic pain, including oral contraceptives or GnRH agonists. These treatments have no long-term effect on the implants themselves, and once they're stopped, the pain and other symptoms return. If a woman wishes to become pregnant, these options won't work because they also serve as contraception.

"Surgery, particularly for those individuals with mild endometriosis disease, can be an effective management tool," says Herndon. "Patients with severe disease, long duration of infertility or who have other co-existent infertility factors often proceed directly to IVF."

Surgery is also an option for those looking to manage their pain, when endometriosis is the main factor.

"Pelvic pain can be due to interwoven issues, with endometriosis being present but not the provoking source of the pain," Miller notes. "Patients whose pain is primarily caused by endometriosis are improved by surgical excision."

What if you suspect endometriosis?

If you have pelvic pain or other symptoms that make you think you have endometriosis, talk to your doctor.

According to the American Journal of Obstetrics and Gynecology, endometriosis has a delay of four to 11 years from the first symptoms to a surgical diagnosis.

The earlier you have a diagnosis, the earlier you and your doctor can create a treatment plan that fits your life and helps reduce your pain. 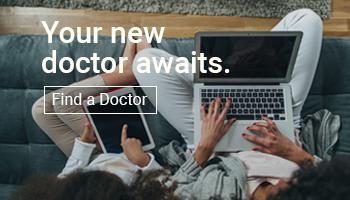