Endometrial Cancer Is Common — So Why Haven’t You Heard Of It? 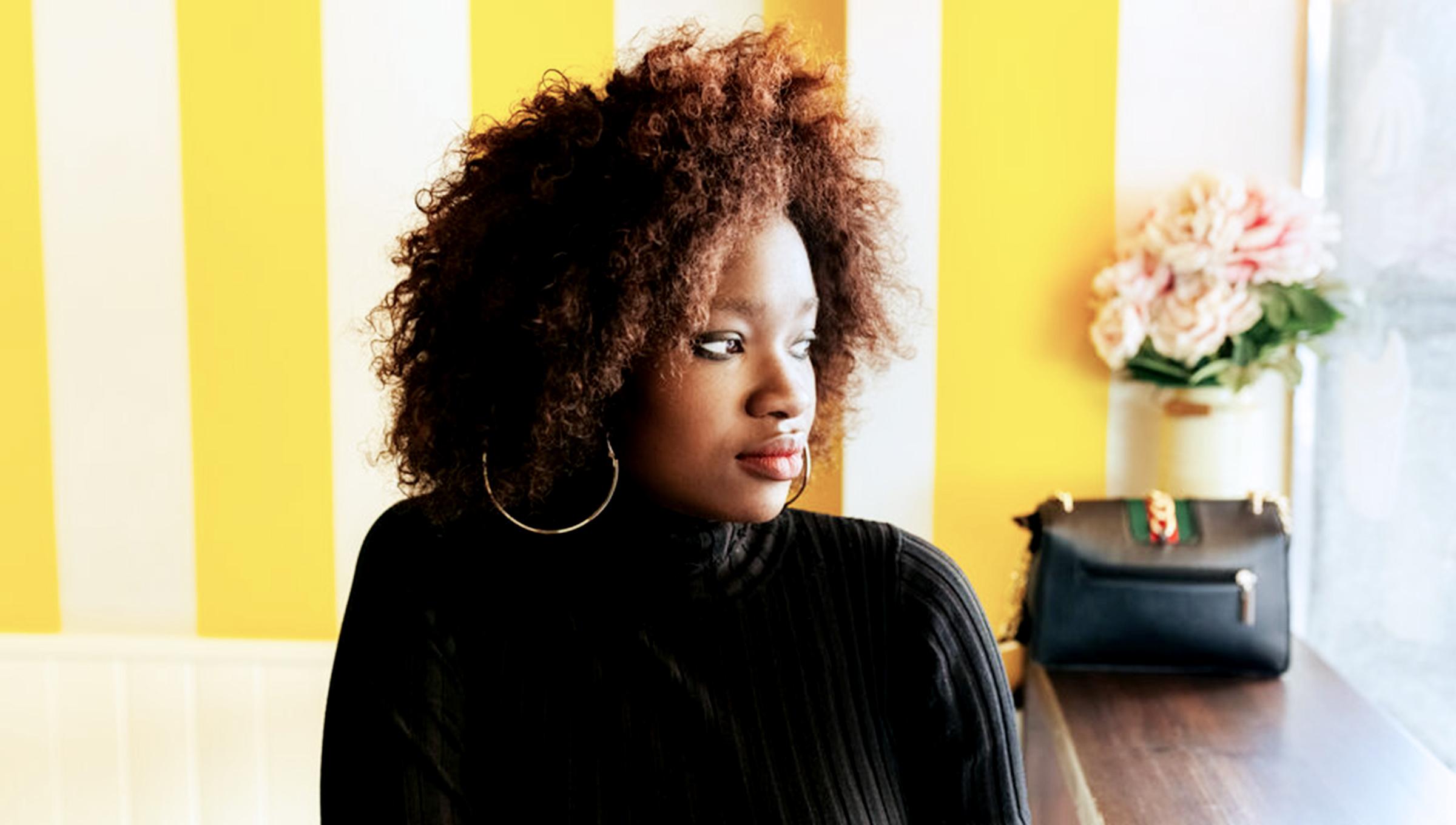 If you were asked to name the top health concerns affecting women today, what would you say?

Breast, ovarian and cervical cancer might come to mind. Or maybe you’d list heart disease, mental health issues or autoimmune disorders. Whatever you think of, though, chances are you’ll leave out the most common gynecological cancer in the country. What’s more, you probably don’t even know its name.

It’s called endometrial cancer, and its relatively unknown status in the United States is a major problem.

“We see women with endometrial cancer every day, and often we’ll hear that women have never heard of it before being diagnosed,” says Dr. Kemi Doll, a gynecologic oncologist at University of Washington Medical Center who co-founded the Endometrial Cancer Action Network for African-Americans (ECANA).

What is endometrial cancer?

To get diagnosed, your doctor will perform a biopsy, examine the cancer cells under a microscope and assign the cancer one of three grades. Grades 1 and 2 are considered less aggressive, while grade 3 means the cancer is likely to grow and spread outside the uterus.

That’s why, Doll explains, it’s so important for women to learn about endometrial cancer so they can watch for warning signs and catch it early.

“When we diagnose it early, it’s often curable,” she says.

While endometrial cancer is most common in post-menopausal women, age isn’t the only risk factor. Your hormones also play a major role.

Researchers believe an imbalance of more estrogen than progesterone — the two main female hormones — can increase your chances of getting endometrial cancer.

That’s why many risk factors for the disease are related to your estrogen exposure, such as eating a high-fat diet and being overweight (fat tissue can change hormones into estrogen), having type 2 diabetes, undergoing estrogen therapy and having a long history of irregular cycles.

On the flip side, having regulated cycles, sometimes with the use of progesterone-containing treatments, can decrease — but not completely eliminate — your chances of getting endometrial cancer.

Other risk factors are tied to genetics, including a family history of endometrial cancer, a personal history of breast or ovarian cancer and a condition called Lynch syndrome, which can make you more susceptible to certain types of cancers.

How are black women affected by endometrial cancer?

Like many other health conditions in the United States, your race affects your risk of dying of endometrial cancer.

Black and white women are equally likely to be diagnosed with the disease, but black women have a greater likelihood of being diagnosed with a more aggressive form — and researchers don’t know why.

“We’re working right now to try to understand where that risk of the more aggressive types come from,” Doll says. “We don’t know whether it’s something environmental, experiential or something else.”

Another troubling fact? Black women are more likely to die from endometrial cancer, with a 90% higher mortality rate than other groups of women in the United States. This is a larger difference in terms of racial disparity than breast cancer and colon cancer, Doll says.

While it’s partially due to the more aggressive form of cancer that black women can be diagnosed with, it’s also due to the differences in access to equitable healthcare.

“Part of the reason for that higher mortality rate is definitely that people don’t know about this condition,” Doll notes. “The other part is that the quality of our healthcare system isn’t really the same for black women as it is for everybody else, especially when it comes to their reproductive healthcare, so we have a lot of work to do in the world of bias and quality of care.”

Doll hopes her organization ECANA can help raise awareness among black women and also encourage more research and conversation around the intersection of endometrial cancer and race.

“Disparities in endometrial cancer don’t exist in a vacuum,” she explains. “Once we decide as a medical profession and as a community of black women that we will not accept a lower quality of care, that we will do whatever it takes to make sure that our community of black women survives and thrives in their reproductive health, we will meet that goal.”

What are the symptoms of endometrial cancer?

“It doesn’t have to be a lot of bleeding or even painful,” she notes. “A few drops of blood are enough to prompt an evaluation.”

If you haven’t reached menopause, though, early symptoms may include irregular bleeding between periods or a change in your menstrual cycle, such as a heavier or longer period than normal.

Abnormal bleeding is usually the only warning sign, but you might also notice non-bloody discharge, pressure in your lower abdomen, sudden weight loss or pain when you have sex or urinate.

If you notice bleeding or any of these other symptoms, see your doctor for an evaluation to get it checked out.

How can you treat endometrial cancer?

Depending on the particular stage of endometrial cancer, treatment may include surgery, radiation, chemotherapy or some combination of the three.

Your gynecologic oncologist will usually perform a hysterectomy to remove your uterus and potentially other tissue that has been affected like your ovaries, nearby lymph nodes or fallopian tubes.

If you want to preserve your ability to have children in the future, alternative treatments like hormone therapy may be an option to slow the growth of the cancer cells without surgery. The success rate depends on the stage of endometrial cancer, though, and isn’t always effective.

Whatever the diagnosis and choice of treatment, Doll thinks there are plenty of reasons to remain positive.