What You Need to Know About Abnormal Bleeding and Gynecological Cancer 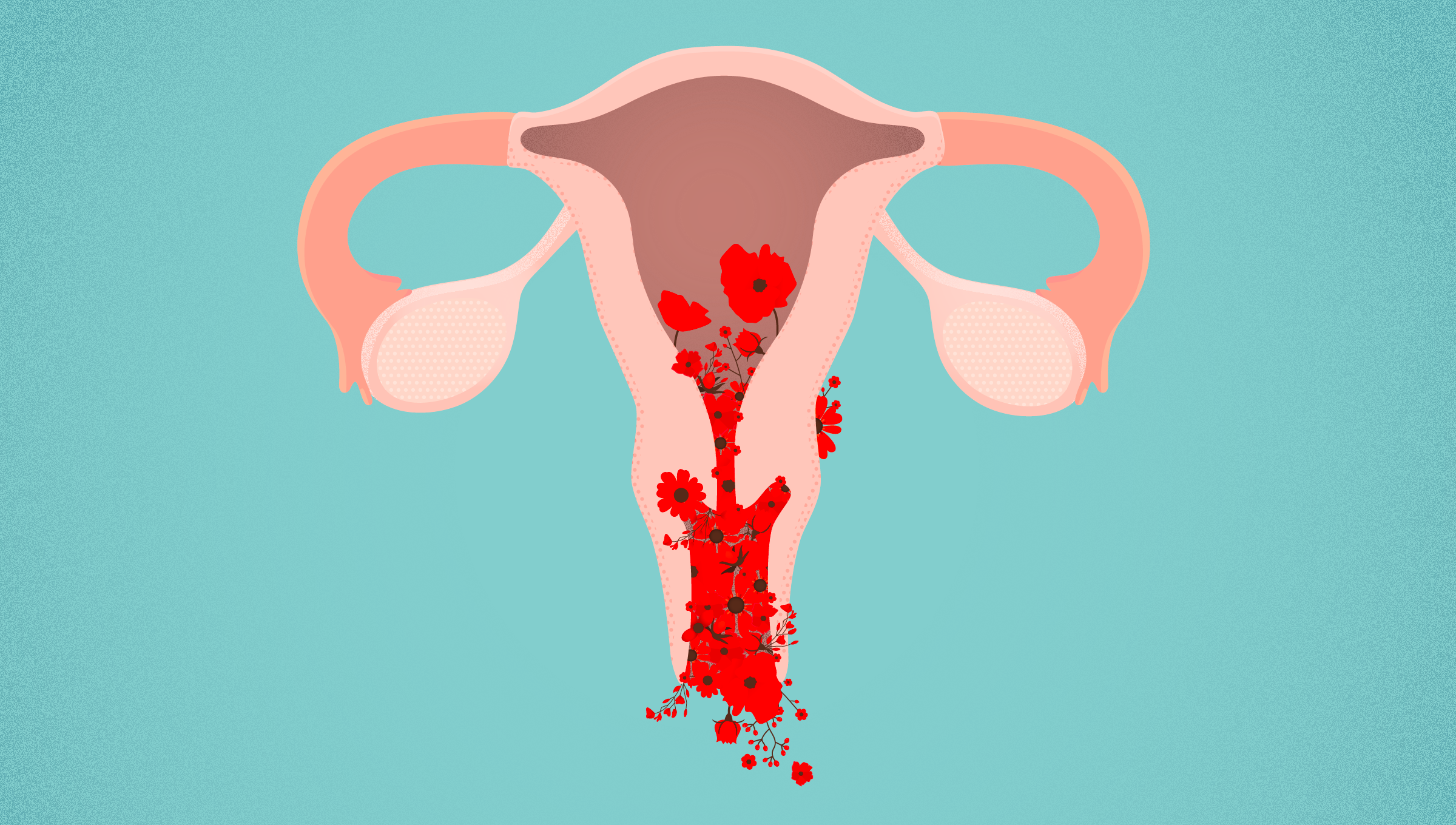 When it comes to gynecological health, most of us feel a little bit uncomfortable talking to a doctor. When should you ask about those pesky problems, like lots of discharge or random spotting? When do those little symptoms add up to something bigger, and when do you just let them play out?

University of Washington Medical Center gynecologic oncologist Dr. Jennifer Burzawa has many thoughts about this, the first of which is that you should always establish a relationship with a primary care physician or gynecologist so you have someone to go to with your questions.

No question is too big or too small, she says. Occasionally, abnormal bleeding can be a sign of a developing gynecological cancer, but more commonly, it is related to something like a change in your hormonal balance. For the most part, all you need to do is keep up with your regular gynecological appointments and practice safe sex by using things like condoms or dental dams.

Just in case, here’s what you should know about gynecological cancer and what to do if your symptoms are concerning you.

There are three common forms of gynecological cancer: endometrial, cervical and ovarian.

“Endometrial cancer is the most common cancer of the female reproductive organs,” Burzawa says. “Fortunately, survival rates are fantastic. We tend to catch a lot of endometrial cancer in early stages, and it’s treatable with surgery and chemotherapy.”

Cervical cancer is slightly less common, although the rise of the HPV virus has caused cervical cancer to become more well-known. Thankfully, cervical cancer can be screened for with a Pap smear, which helps doctors identify even precancerous cells early and with increased accuracy. The HPV vaccine can help prevent cervical cancer from occurring.

Each year, a little more than 13,000 new cases of cervical cancer will be diagnosed, according to the ACS. It is most common in women between 35 and 44 years old.

“Unfortunately, this type of cancer is associated with the most deaths,” Burzawa says of ovarian cancer.

However, new research has started to identify some possible ways of detecting ovarian cancer early on and also learning which women are more at risk due to a family history of cancer.

Signs and symptoms to watch for

The most notable symptom of endometrial cancer is vaginal bleeding — specifically, post-menopausal bleeding. If your period has stopped but you’re still spotting, you should go to a physician and ask for a screening. Some research also shows that women with endometrial cancer experience increased vaginal discharge, pelvic pain, urinary frequency or a change in bowel habits.

“The older you are, the more risk there might be,” Burzawa says.

Even if you’re younger and you’re experiencing a lot of bleeding between your periods, Burzawa still recommends going in to see a doctor; you’re always better off being safe.

Cervical cancer usually has no symptoms, which is why it’s important to get a Pap smear or an HPV screening test regularly. Bleeding during intercourse can, however, be an early warning sign. Cervical cancer previously had the highest mortality rate of any kind of gynecological cancer, but the Pap smear has lowered that number substantially.

“It takes years to go from normal to low-grade pre-cancer,” says Burzawa, noting that you’ll see any of these markers on a Pap smear before you see any symptoms.

Prevention and when you should see a doctor

The HPV vaccine is important for cervical cancer, Burzawa says, because cervical cancer typically develops due to that virus, which is passed on through sexual activity. She notes that you should practice safe sex with partners who may have been exposed to other diseases in the past or who could be carriers for HPV.

“Also, make sure you get your Pap smear and have an annual well-woman exam,” she says. “Even if you don’t need your Pap every year, you should still go see your physician.”

During that appointment, tell your doctor about any concerning symptoms, including any of the aforementioned symptoms that could be tied to endometrial or ovarian cancer, like bloating or abnormal bleeding. Before you go, you’ll also want to take stock of your family history so your doctor can learn about any reasons for increased concern.

Burzawa says to see a specialist if you have increased specific concerns about your health overall. A gynecologic oncologist, in particular, is trained to evaluate any concerning women’s health symptoms through a cancer lens. They’ll be able to give you a good analysis of your cancer risk right away.