Yes, U.S. Maternal Death Rates Are Too High. Here’s What You Need to Know. 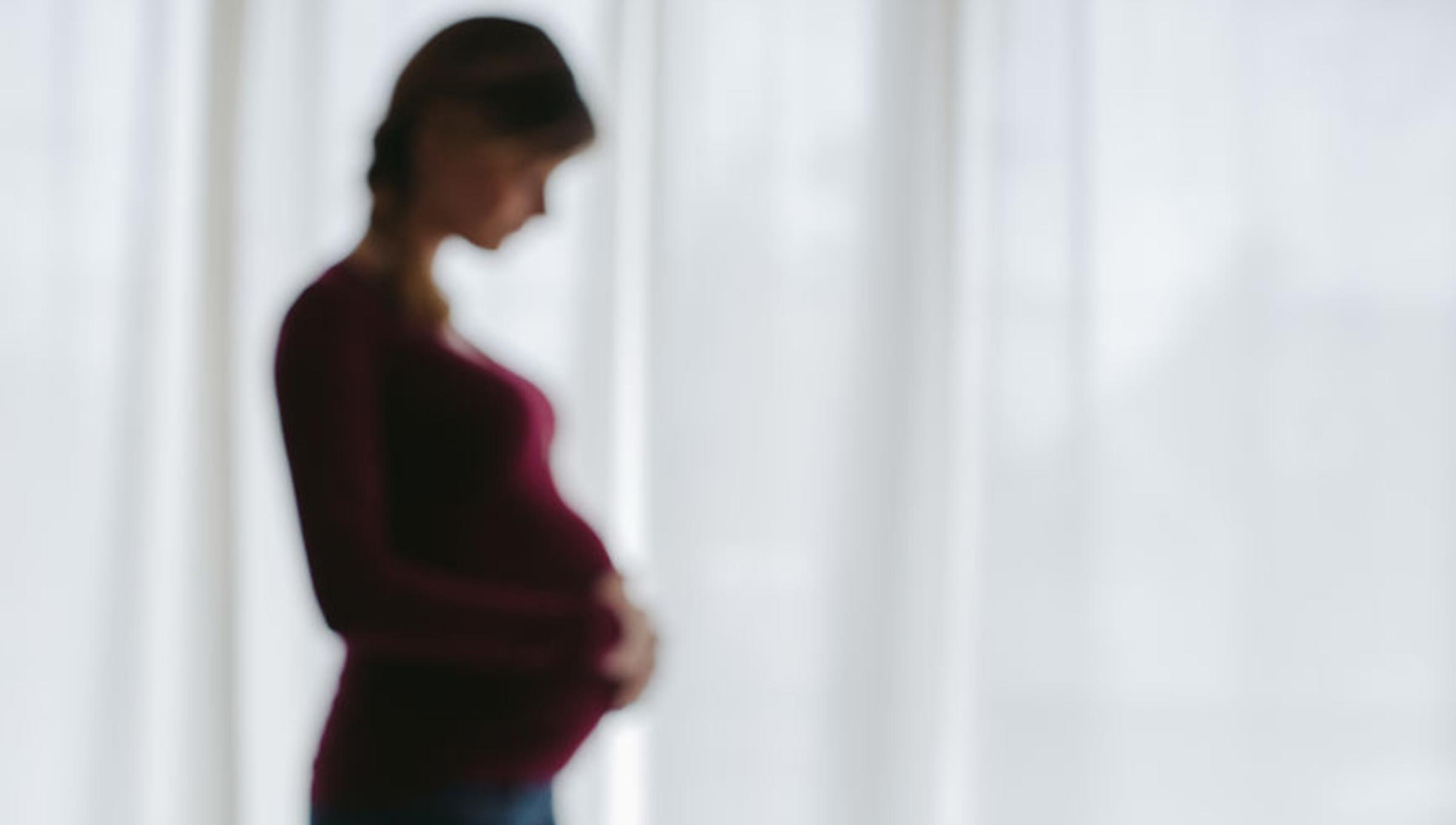 It’s a grim reality: New mothers in the United States die at higher rates than any other developed nation in the world — around 18 deaths for every 100,000 live births, according to the Centers for Disease Control and Prevention (CDC).

This rate has more than doubled since the late 1980s, and the United States is one of few countries where the rates are increasing rather than decreasing. It's such a serious issue that the House Ways and Means Committee recently launched an investigation into how to prevent maternal death.

Mortality rates for new moms are lower in Washington state than most other states. A USA Today investigation about maternal deaths found that Washington’s rate is 13.8 deaths for every 100,000 births, below the national average. They identify Louisiana as the state with the highest death rate, at 58.1 deaths per 100,000 births.

A review of maternal mortality published by the Washington State Department of Health in July 2017 counted 69 total deaths in 2014 and 2015. Sixteen of these were classified as “pregnancy-related,” meaning pregnancy or childbirth complications were a direct cause of death. The remaining 53 were classified as “pregnancy-associated,” meaning the deaths occurred within one year of a woman giving birth but were not thought to be caused by pregnancy. (This includes deaths caused by car accidents, homicide, suicide or from an illness like cancer.)

Though life-threatening complications from pregnancy or childbirth are rare, that doesn’t necessarily make them less scary. Experts across the country are working to better understand why maternal death rates are so high in the United States, but the answers are complicated. Here’s what you need to know.

Though experts still don’t know exactly why maternal mortality rates are increasing, they do know one thing: there’s no single cause. Many factors — such as the health of individual moms, poor access to healthcare, inability of healthcare providers to recognize an emergency, and obstacles in delivering efficient care — likely combine to create a perfect storm.

One major factor is chronic disease. Women who have high blood pressure, diabetes or another pre-existing condition are at higher risk for complications during pregnancy and for needing a C-section. C-sections are generally riskier than vaginal delivery, despite at times being medically necessary.

Mothers who are older than 35 or who are obese may be at greater risk for complications. Barriers accessing care and unplanned pregnancy can also contribute.

“Preeclampsia happens more in women with high blood pressure, but it can happen to a healthy woman as well. We, as providers, need to be aware and diligent even in the most low-risk patients,” she says.

It’s in this way that the relative rarity of life-threatening pregnancy complications could contribute to the problem. Many care providers may not have enough experience in caring for women who have high-risk pregnancies and may not know what to do if a seemingly normal labor suddenly becomes an emergency, Salerno says. And, even if they were trained, they might never have had to use the skills in real life.

“You have to practice what you’re going to do, not just know what to do,” Salerno says.

Though the CDC has been tracking maternal deaths since 1986, there is no standardization across individual states. Some states, like Washington, have programs and review panels to investigate potential causes and make recommendations. Other states don’t have such procedures in place.

What Washington state doctors are doing to help

Salerno is one of many UW Medicine providers who sit on a maternal mortality review panel for Washington state. The panel convenes each year to review statewide incidences of maternal death and make recommendations for preventing future deaths.

Recommendations from the group’s most recent report include things like improving care for pregnant women who have high body mass index (BMI), preventing ectopic pregnancy, improving health equity and access to care (black mothers have nearly four times the mortality rate of white mothers) and offering pregnant women more mental health and substance use prevention services, among others.

Salerno sees lowering the mortality rate as having two separate but interconnected pieces: Work to prevent complications by helping future moms get healthier and get access to the care they need, and also better educate providers on how to handle complications should they emerge.

“In this state, we’ve been working hard at educating the medical community, encouraging all hospitals to have emergency protocols and to look for warning signs so nurses and providers can act quickly,” she says.

At UW Medicine hospitals, providers regularly review cases where patients had complications. Nurses follow protocols for emergency care that conform to national guidelines. Doctors hold training sessions and do drills of what might happen in an actual emergency. The hospitals follow the lead of the California Maternal Quality Care Collaborative, an organization that has helped California dramatically reduce maternal death in a short amount of time and serves as an example of success.

“The majority of maternal deaths are preventable. We are aware of what the most common causes of maternal mortality are, and all hospitals should work toward early recognition of these complications that can lead to death,” Salerno says.

What future moms should know

Salerno wants moms to remember that life-threatening complications from pregnancy are still rare, and that women can lower their risk by taking good care of themselves before, during and after pregnancy. Eating healthy, exercising, not drinking alcohol and making sure they seek healthcare for any chronic conditions can only help.

And while the weight of maternal death rates shouldn’t be put on individual women, Salerno does recommend that women who are pregnant or are looking to be mothers advocate for themselves. That means taking their concerns seriously — and not letting others convince them that they’re overreacting.

“If they have symptoms, they should call their doctor about them or seek emergency care if it’s something serious. If they think it’s an emergency, maybe it is,” she says.

It also helps for a woman to choose a prenatal care provider who she trusts and who she feels comfortable talking to about her concerns, no matter how big or small.

“I talk about warning signs with my patients who are pregnant or want to be pregnant,” Salerno says. “I tell them what they should look for and when they should call my office. Emergencies don’t always happen in the hospital, so raising awareness of medical emergencies is important.”