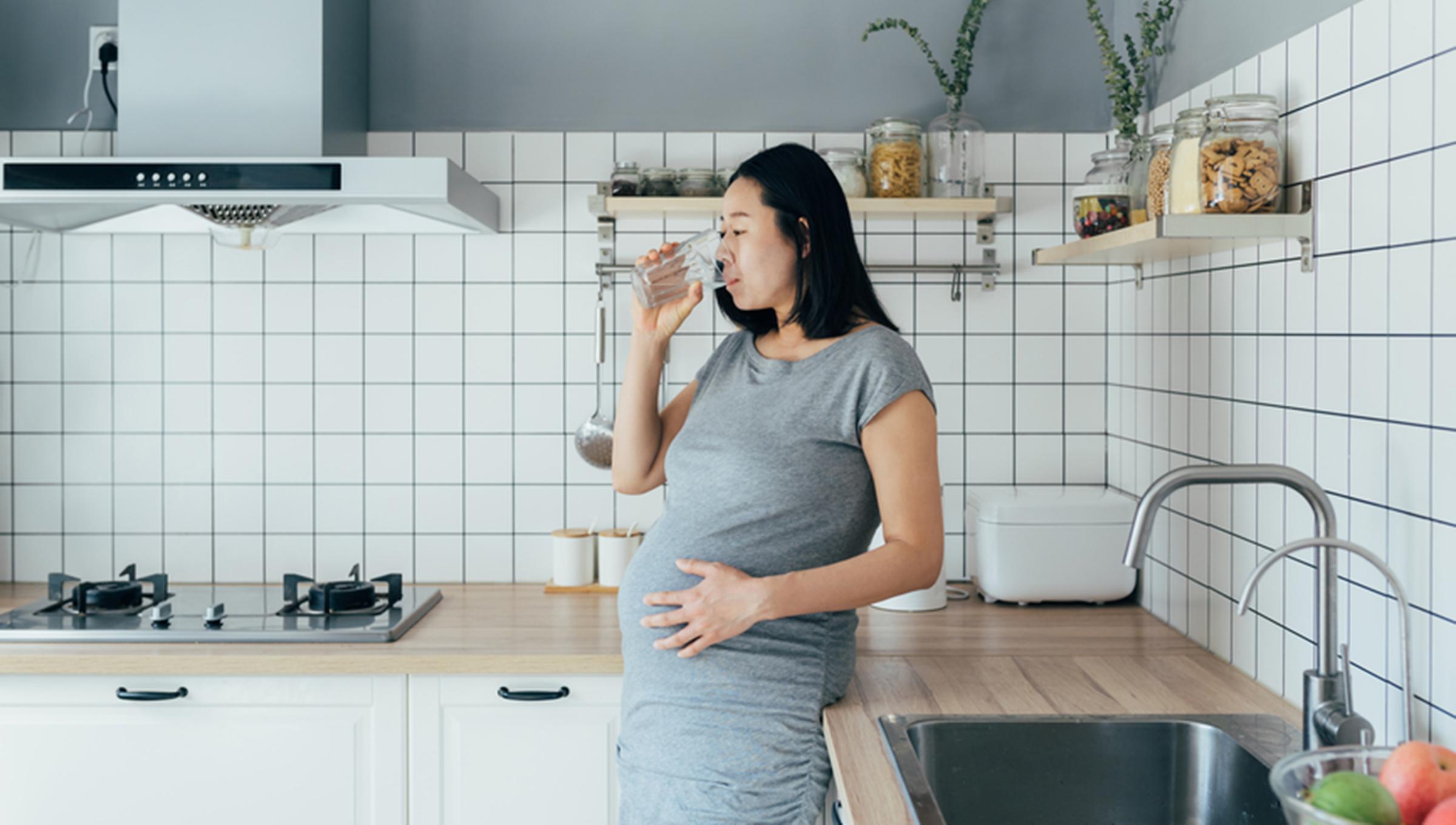 Pregnancy after 35 has risks and rewards

Whether they’re too busy crushing it at work, scaling mountains, waiting to pay off student loans, or waiting until they settle down with a partner, there are tons of reasons women today are waiting longer to become parents.

Across the U.S., the average age of first-time moms rose to 26.3 years in 2014, up from 24.9 years in 2014, according to the Centers for Disease Control and Prevention. In Washington, we’re among a handful of states with the largest increase in average age at first birth from 2000 to 2014.

And in 2016, for the first time, women in their 30s were having more children than those in their 20s, according to preliminary CDC data. This is great for many women’s lifestyles, but it also carries risk, especially for women 35 and older, says Melanie Andersen, M.D., acting professor in the Department of Obstetrics and Gynecology at University of Washington School of Medicine.

Here’s what you should know about pregnancy after 35, often referred to as “geriatric pregnancy.” (We’ll stick with the less terrible term for it: “advanced maternal age.” Because, for the record, 35 is not old.)

It may seem like an arbitrary number, but pregnancy after 35 has been found to be associated with increased risks in the early and end stages of pregnancy, says Andersen. These include increased risks for early miscarriage and an increased risk for stillbirth during the last trimester.

Risks can vary from person to person and get more complicated with age. Pregnancy over 40 carries a greater risk than at age 35, for example.

Advanced maternal age is also associated with an increased risk for chromosomal abnormalities, including Down syndrome and defects that can cause heart, brain and kidney abnormalities.

There are perks of waiting to start a family, too

It’s not all bad news for moms over 35. For starters, waiting to have kids comes with the perk of having more years to grow your career, travel, or do whatever happens to be on your list of things to do before children. And older first time moms are typically better educated and more likely to have more resources, including higher incomes, than younger moms, according to the CDC.

Pregnancy after 35 is closely monitored

Due to the increased risks associated with advanced maternal age, pregnancies are managed a bit differently, especially toward the end, Andersen says. That explains why you or your friends may have to go through more testing and procedures than years ago when giving birth in your 20s was the norm and 30 really did seem “geriatric.”

In an uncomplicated pregnancy in a woman under 35, a fetal non-stress test is typically done after 41 weeks, which is considered “post-term.” A non-stress test measures movement, heart rate and reactivity of heart rate to movement. It is generally not recommended pre-term in younger women unless they have other pregnancy complications.

However, in women over 35, this is recommended starting at 36 weeks and then is continued weekly until delivery. The good news is that insurance providers will almost always cover these more advanced tests in older moms, says Andersen. Insurance typically also covers more advanced prenatal screening tests for chromosomal abnormalities in women of advanced maternal age.

“Otherwise, the pregnancies are managed pretty similarly,” she says.

If you’re planning to conceive…

It’s important to know about the risks associated with pregnancy, but women should not let it take away from the joy of having a child, says Andersen.

Being informed of the risks and working closely with your physician to prevent complications is the best way to increase your odds of having a healthy pregnancy.  This monitoring should start before conception, if possible, says Andersen.

All women, especially those in their 30s or older who are considering starting a family, should try to schedule a preconception visit with an obstetrician. This will give your provider a chance to work with you to optimize your health prior to pregnancy, whether that means working to control high blood pressure or starting a regimen of prenatal vitamins with folic acid to increase your chance of a healthy pregnancy.

“Establishing a good relationship with your provider early is the best thing people can do if they’re worried about the risk of their pregnancy,” she says.

So, whenever you choose to have children, know that your choice is normal and that your doctor can help you come up with a plan to manage any risks that may come your way.