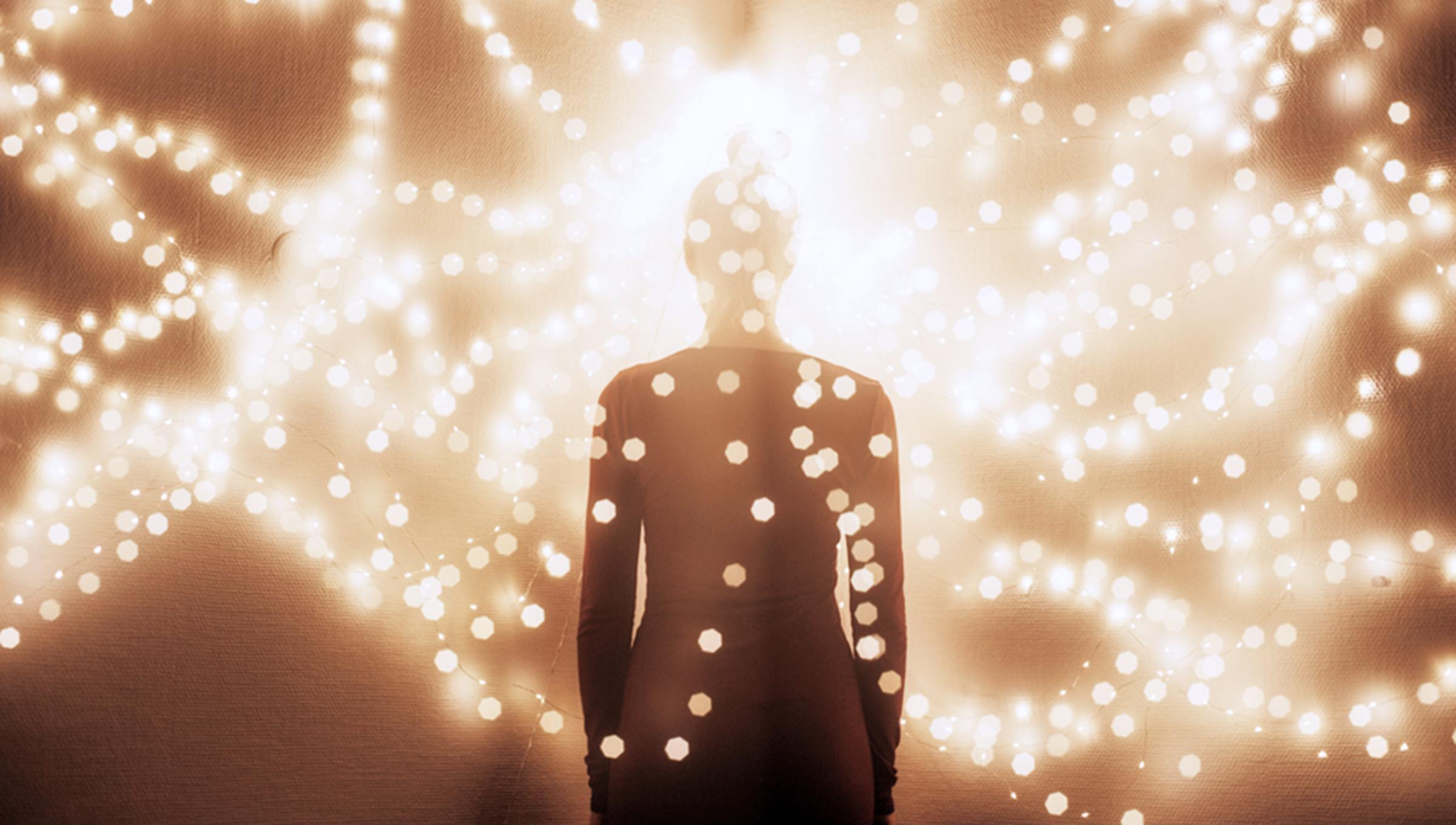 You’ve noticed the symptoms for a while now. Maybe you’ve had them since childhood, and doctor after doctor was mystified. Or maybe the symptoms started in your adult life, gradually becoming more noticeable. You’ve gone to your doctor but they aren’t sure what to do.

You have an undiagnosed disease — maybe even a rare one. But where do you go for help? And how do you get a diagnosis? Here’s everything you need to know.

What is an undiagnosed disease?

An undiagnosed disease is one or more medical problems that doctors haven’t been able to identify a cause for.

Often, this means the underlying disease is rare — which is why no one was able to identify it. Other times, it’s simply an uncommon group of symptoms for a more common disease, or a group of problems that actually belong to two or three different diseases, says Dr. Gail Jarvik, a medical geneticist who leads the Genetic Medicine Clinic at University of Washington Medical Center.

Furthermore, “sometimes you can explain parts of someone’s condition and not other parts,” she says.

What is a rare disease?

If fewer than 200,000 people are affected by it, a disease is considered rare, according to the National Institutes of Health (NIH).

However, since there are at least 7,000 identified rare diseases, having a rare disease in general isn’t actually that, er, rare. The NIH estimates that up to 30 million Americans have a rare disease.

“It could be caused by genes, the environment or some interaction between the two. The diseases can be of any organ system,” Jarvik explains.

How do doctors try to find a diagnosis?

Trying to hone in on a diagnosis for a rare condition can involve many things: thorough evaluation, genetic and other testing, imaging, medical record review, and in-person interviews and physical examinations, as well as evaluations of family who share similar symptoms.

Jarvik does these things in her medical practice, but also as co-lead of the Pacific Northwest Undiagnosed Diseases Network, part of a nationwide program led by the NIH to help people with undiagnosed conditions get answers as well as to further scientific understanding of disease.

Through the program, Jarvik’s team plans even more rigorous work to identify genetic abnormalities that might cause disease.

Sometimes, getting a diagnosis is only possible because of advances in medical knowledge and technology, Jarvik says.

Beyond standard genetic and medical tests for rare diseases, the program offers patients research-based testing that involves not just matching symptoms with rare medical conditions that are already identified but also looking for entirely new conditions.

Doctors and researchers can take a detailed look at someone’s unique biochemistry, including their genetic makeup, both DNA and RNA, and things like proteins.

“The Undiagnosed Disease Network has a whole program of model organisms, so if we find a genetic change in someone we think is associated with the condition, we have resources to put that change in a model to see if it actually changes the system in that organism. It helps us understand if that is a cause in our patients,” she explains.

Sometimes testing isn’t even needed; a diagnosis can be made simply from an extremely thorough review of medical records or consultation with other experts.

It’s a very thorough, individualized process. And with technology advancing on a daily basis, there is always room for new discoveries, Jarvik says.

What should I do if I can’t get a diagnosis?

If you think you have an underlying disease that hasn’t been diagnosed, you can ask your primary care provider for a referral to a specialist. And if you or your doctor suspect the disease could be genetic, you can always make an appointment at a medical genetics clinic.

This is where the Undiagnosed Diseases Network comes in. If you are accepted into the program, most expenses will be covered, including those for travel, evaluation and testing.

Enrollment in the program also includes benefits that aren’t available in a clinic, like research-based testing methods.

One important thing to note is that the Undiagnosed Diseases Network only considers people who have scientifically observable symptoms, Jarvik says. People with cancer are only eligible for the program if the cancer is not their primary reason for being seen. Both of these rules were set in place by the NIH.

“Unfortunately that means we can’t diagnose things that are more subjective, like pain or depression,” she says.

To apply, you need to submit a letter from your doctor that addresses your medical history.

It may seem a little awkward to ask your doctor to refer you elsewhere, but ultimately their goal is to help you, so they should be on board, Jarvik says.

The reality is that many primary care doctors don’t have the specialized knowledge — or access to research laboratories and equipment — that specialists do, Jarvik says. This doesn’t mean your doctor isn’t good at their job.

“I hope patients aren’t afraid to ask the question to their physician, ‘Can the expert help?’” she says.

It’s important to note that even with specialized programs like the Undiagnosed Diseases Network, some people still won’t get answers, at least not right away. But others will.

“With a diagnosis, you can change someone’s treatment and improve their health and life. Sometimes you can’t do that and you’re just giving them an explanation. But that helps people get insurance to cover care and get social and educational services,” Jarvik says.

She cites one example of a patient who couldn’t get the disability coverage she needed until she had been diagnosed; and another patient, a child, who only got classroom support when a diagnosis was made, even though her family had asked for help before.

A diagnosis can eliminate doubt and help people find a community of other individuals who share similar experiences. It can also bring relief for parents.

“I’ve had parents cry after diagnosis because they’ve carried this burden thinking their child’s health issues were their fault,” Jarvik says.

The benefits to diagnosis reach beyond the individual and the family, too.

Jarvik uses the example of statins, now-common drugs that help lower cholesterol and prevent heart attack and stroke. The drugs were only discovered after researchers studied cholesterol disorders that were passed on in families, uncovering the underlying biology of cholesterol control.

“People with rare disorders are key to helping us understand how the genome influences our health. When we find genetic change associated with a condition, that helps us understand the biology of humans. And it gives us promise for future treatments and cures,” she says.