A Superbug Can Cause UTIs. Should You Be Worried? 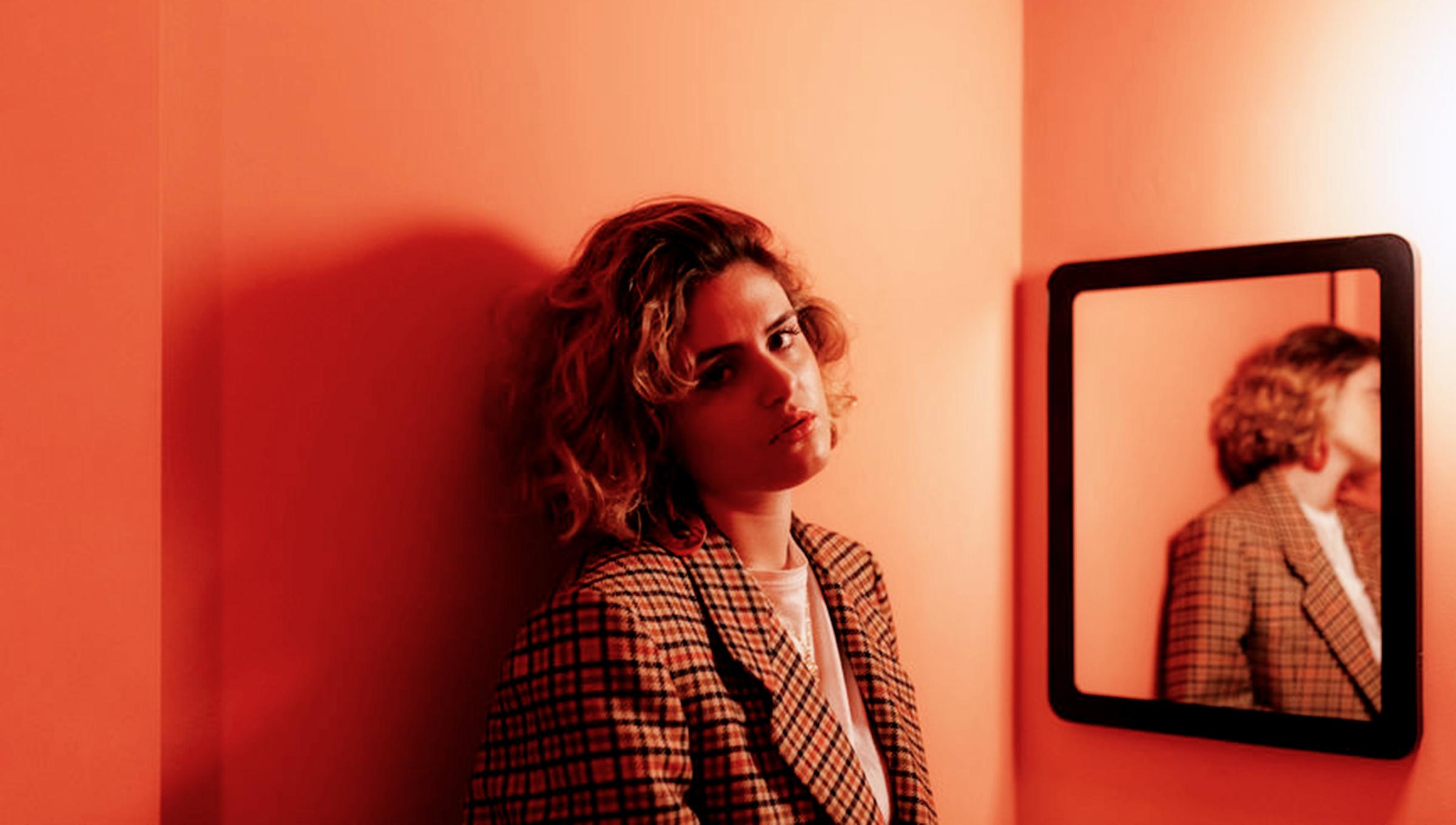 Urinary tract infections, aka the bane of existence for many people who have vaginas, just got worse.

Researchers recently found a drug-resistant strain of E. coli that causes UTIs can hang out in the guts of otherwise healthy women. Among the 1,031 women tested, nearly 9% had drug-resistant E. coli in their guts despite having no symptoms of a UTI.

The E. coli and UTI link

You may be asking: Why is lurking E. coli a problem if it doesn’t cause symptoms? The answer is that bacteria chilling in your gut can potentially make its way into your urinary tract and cause an infection that may prove very hard to treat.

“The idea is that the enemy is at the gates, it’s there and sitting and waiting for the right moment,” says Dr. Evgeni Sokurenko, a microbiologist who teaches at the University of Washington School of Medicine.

Scientists already know that healthy people carry E. coli in their guts; this is actually a good thing, since most types of E. coli are harmless and actually help keep our digestive tracts healthy.

However, the fact that drug-resistant E. coli can linger in someone’s body — and for a longer time than other E. coli — is concerning.

In the study, women who had drug-resistant E. coli in their guts also had it in their urinary tracts at a high frequency. Months later, when the researchers followed up with these women, a small percentage of them had been diagnosed with acute UTIs.

In June 2016, a form of E. coli resistant to all antibiotics used to treat it was found in a woman who had a UTI. This was the first time superbug E. coli was identified in a patient from the United States.

While UTIs caused by this type of E. coli are rare, researchers fear they could become more common if new ways to fight off the bacteria aren’t discovered soon.

“We call them nightmare bacteria,” Sokurenko says. “Virtually, we cannot treat the infection.”

This is, obviously, a big problem. UTIs themselves are extremely common: The U.S. Department of Health and Human Services estimates that 50 out of every 100 women will get a UTI at some point in their lives.

People with vaginas, including trans women who have had gender-affirming surgery, are at greater risk for UTIs because they have shorter urethras, where urine comes out, than people with different anatomy. This makes it easier for bacteria to enter and climb up the urinary tract into the bladder or kidneys.

Additionally, people with vaginas have urethras located much closer to their anuses, which makes it easier for bacteria from feces to enter the urinary tract.

Untreated or unsuccessfully treated UTIs can lead to more serious infections in the bladder and kidneys. If more of those UTIs are caused by drug-resistant E. coli, suddenly an everyday inconvenience could become a serious medical concern.

This is already happening. In May 2018, the National Institute for Health and Care Excellence in the United Kingdom released new guidelines for better managing treatment of UTIs with antibiotics. More than a third of UTIs caused by E. coli in the United Kingdom (that are confirmed in a laboratory) show resistance to at least some of the main antibiotics used to treat them.

Like other superbugs, drug-resistant E. coli exists largely because of overuse and misuse of antibiotics in medicine and agriculture.

There is a lot of speculation in the scientific community as to how people acquire the bacteria, Sokurenko says. Does the E. coli come from our environment, reaching us via the food we eat or the animals we come in contact with?

At the microscopic level, the pace at which E. coli is developing antibiotic resistance is disturbing, Sokurenko says. Typically, it takes a while for a certain type of bacteria to become resistant, since the process involves the bacteria mutating over and over again until a group of mutations emerge that successfully outwit the medications designed to kill them.

New research Sokurenko has been working on shows that E. coli can merge and exchange DNA with other antibiotic-resistant bacteria, acquiring these properties for itself almost instantly. He watched this happen in his lab.

“We knew bacteria could exchange parts of chromosomes with each other, but what we didn’t see before was that drug resistance could spread this way. We counted 11 independent events of gene swapping simultaneously in one mating. It’s like sci-fi,” he says.

How to fight drug-resistant E. coli

One area Sokurenko is interested in exploring is how to prevent healthy humans from being carriers for the bacteria.

“We ourselves are this reservoir, we continuously carry them. We want to eliminate the reservoir of the bugs so they cannot cause us problems on their own,” Sokurenko says.

There are several potential ways to go about this. Since the amounts of certain bacteria in the gut are constantly changing, learning more about what pushes drug-resistant E. coli out of the gut could help researchers replicate that process. Specially designed probiotics or certain foods might help clear the gut, Sokurenko says, as could viruses called bacteriophages that can infect and kill off bacteria.

His goal is to develop a comprehensive study and collaborate with other doctors, plus veterinarians and wildlife scientists, to learn more about how superbugs emerge, how they hide out in human bodies and how they circulate in our environment.

“The bacteria have been here long before us; they know how to survive,” he says.

How you can prevent antibiotic resistance

Though superbug E. coli has not yet caused truly mass epidemics, Sokurenko believes it could in the future unless we take the threat seriously and work to stop it. If you’re concerned about antibiotic resistance and whether it could impact your health, here are some things you can do.

Ask your doctor if antibiotics are necessary

Sometimes doctors feel pressured to prescribe antibiotics because patients often expect them, but in some cases your ailment might be able to be treated in other ways. For minor infections or other ailments that aren’t serious, ask your doctor if they think there are any other options or if antibiotics are your only choice.

If you get an infection, ask for a culture

If you have something like a UTI or other infection where antibiotics are pretty much the only way you’ll get better, ask if it’s possible for your doctor to first do a culture of the specific bacteria causing your infection. Your doctor can then choose the antibiotics that will best kill that type of bacteria. Tailoring antibiotics in this way can also help treat your infection more quickly, Sokurenko says, since some bacteria are more resistant to the more general antibiotics doctors typically prescribe before a culture is done.

Unnecessary antibiotic use in meat like beef and pork is a major cause of bacteria developing drug resistance. Discourage the process by only buying meat that’s free from antibiotics, and spread the word to friends and family.

The earlier you recognize symptoms, the sooner you can get treated and avoid a more serious infection. Common UTI symptoms include: frequent urination; pain or burning when peeing; having a strong urge to urinate, but only passing a small amount of urine; fever; urine that smells or looks dark, cloudy or reddish in color; pain in your abdomen or on your backside below your ribs; and nausea or vomiting.

Drink enough water so you aren’t dehydrated; this also helps prevent kidney stones, which can contribute to UTIs. Always wipe front to back. Don’t use douches, deodorants or other irritating products on your genitals.