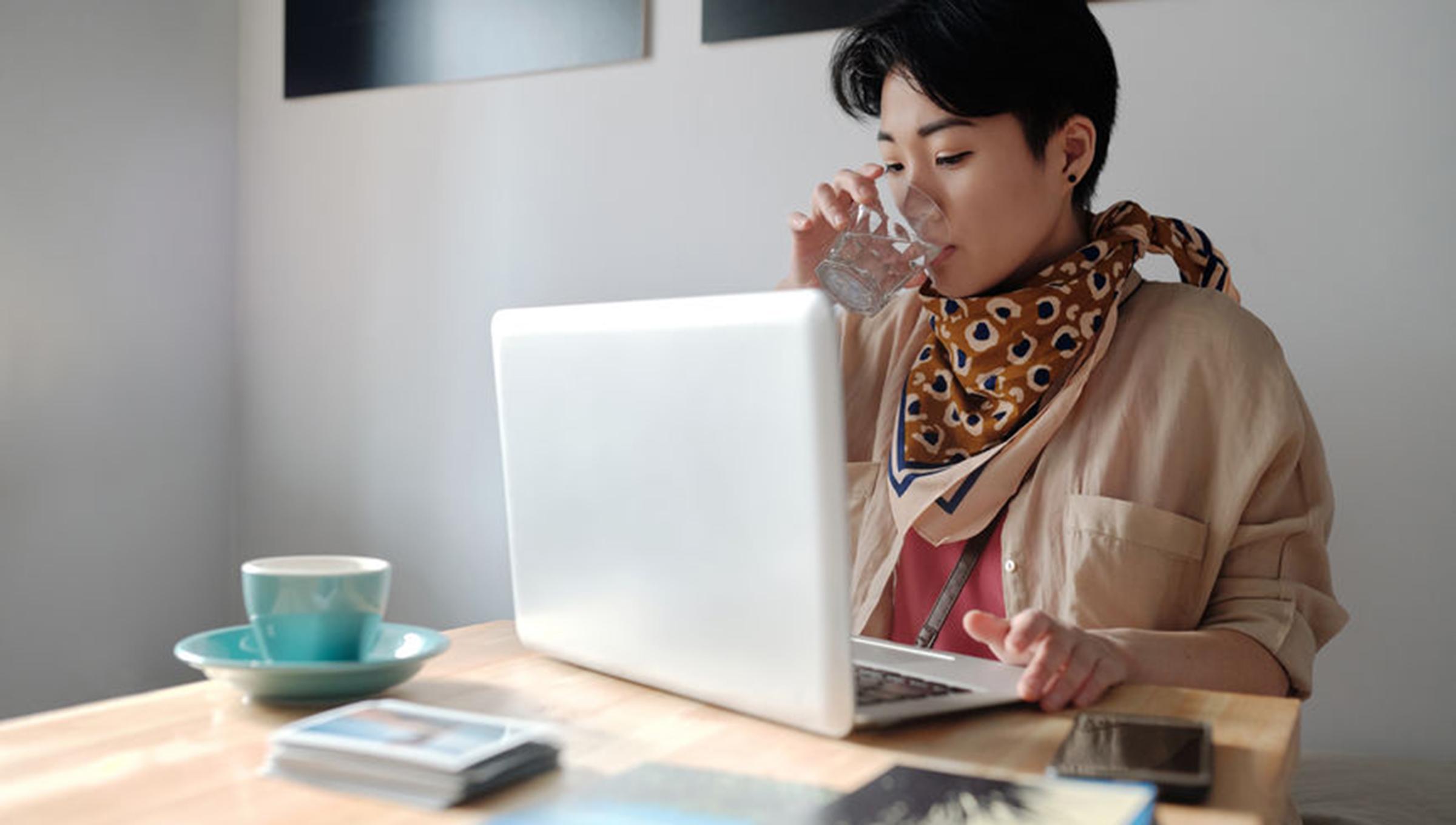 Another reason to stay hydrated

For many of us younger people, we assume kidney stones are just another one of those medical problems we don’t have to worry about yet, like back pain or hip replacements.

This may no longer be true. New research found that more young women, especially women between ages 18 and 39, are getting kidney stones than in the past.

This could be because CT scans are more often being used to detect stones that might have been missed otherwise, the researchers suggest.

But other causes—like diet and rising obesity rates—could be in play, says Jonathan Harper, M.D., a urologist who treats patients at University of Washington Medical Center's Montlake and Northwest campuses.

Others speculate that things like low levels of exercise and even global warming—though that last one is controversial—could be causing the increase, says Hunter Wessells, M.D., a urologist who treats patients at Harborview Medical Center and the University of Washington Medical Center–Roosevelt.

Why you should care

Though they aren’t usually dangerous, kidney stones can be really painful.

“They have been likened to childbirth in intensity and severity,” Wessells says. (Yikes.)

That’s because large stones can get stuck in the urinary tract, typically the ureter (the muscular tube that connects your kidneys to your bladder), which can cause a backup of urine and obstruct the kidney. If this happens, the stone may not be able to pass on its own (in other words, be peed out) and will need to be treated, either with high-energy shock waves or by using a laser.

Stuck kidney stones can also lead to other unpleasant things like a urinary tract infection or a kidney infection. People who have had a stone have about a 50 percent chance of developing another one within five to 10 years.

The good news? Smaller stones will often pass on their own, unbeknownst to you (thankfully).

The best way to prevent kidney stones is simple: Drink a lot of water. People with low urine output tend to be more prone to developing stones.

Kidney stones are formed by small pieces of minerals, like calcium, building up in your kidneys as your kidneys filter waste from your blood. If you stay hydrated, there’s less of an opportunity for those minerals to build up and chunk together.

You know you’re drinking enough water if your pee is pale yellow or clear. Still, it’s easy to forget to hydrate.

That’s why Harper and Wessells are conducting a study to see if using smart water bottles that track someone’s fluid intake can help prevent kidney stones. The bottles send data about how much someone is drinking to an app, which then alerts the participant if they need to drink more.

Being reminded is helpful because even people who have had kidney stones tend to slip up when it comes to hydration, Wessells says.

“They do it for a while but then they go back to the way they were. The kidney stone becomes a distant memory,” he says.

But just because the memory may fade doesn’t mean the costs—financial and otherwise—do. Kidney stones usually cause people to miss several days of work at least, and the financial burden of emergency department visits and CT scans is high, says Wessells.

“It’s important for people to understand what their barriers are to fluid intake so we can help them remove those barriers and develop strategies to take in more fluid regularly,” he says.

Even if you aren’t that worried about kidney stones, there’s no downside to drinking more water. So buy that fancy new reusable water bottle, invest in a water filter for your kitchen sink and try out some of those flavored water tablets—and get hydrating. 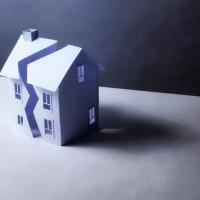 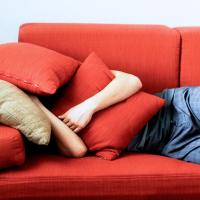