Why Are More Millennials Getting Colon Cancer? 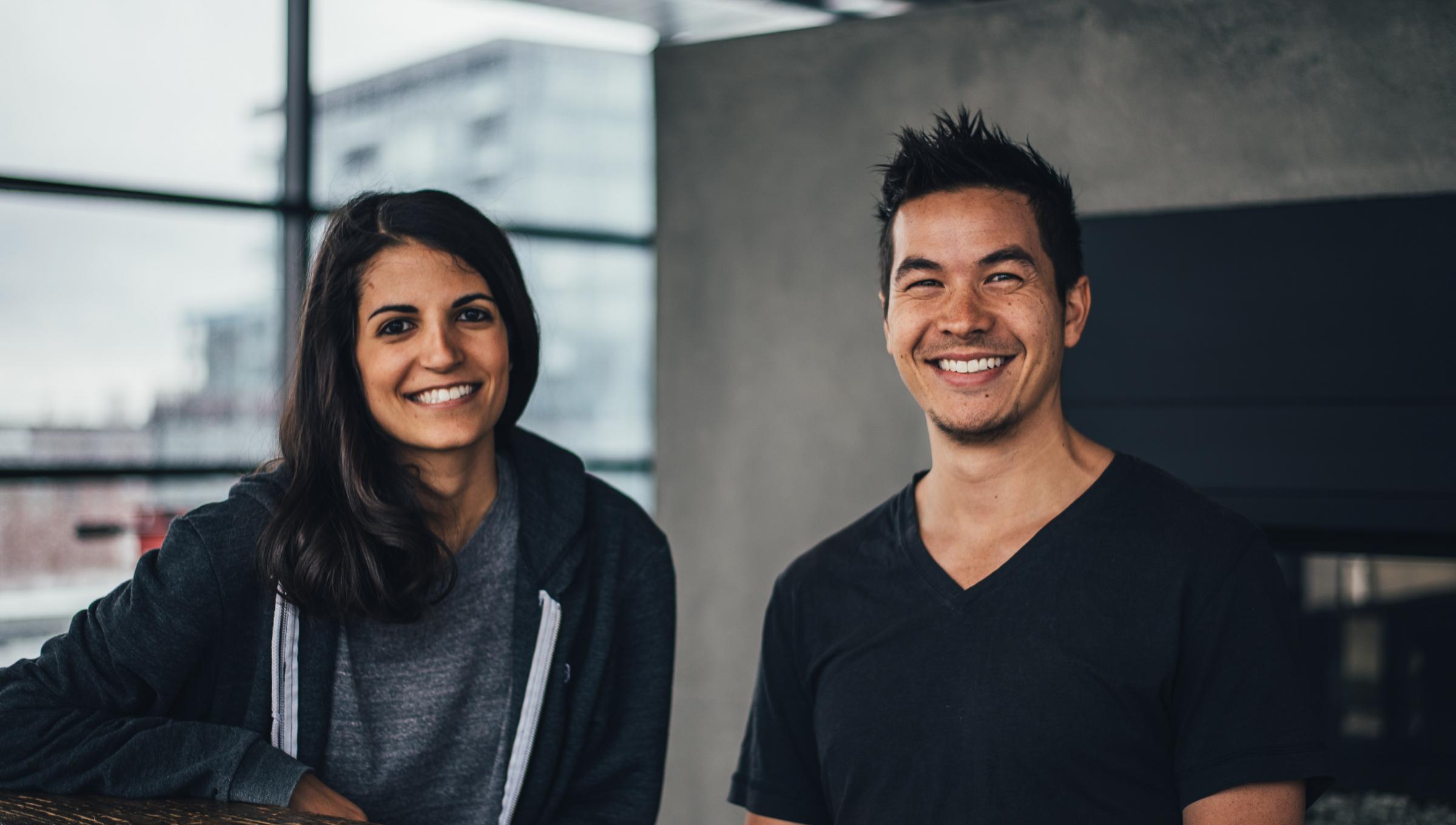 Older adults aren't the only ones at risk

Colorectal cancer is one of the most common cancers in the United States, with nearly 140,000 new cases diagnosed each year. And it’s not just older adults who are affected: Rates are rising in millennials and younger Gen Xers—and doctors don’t know why.

“There are people with no family history and no risk factors that are coming in with cancer,” says Erin Lange, M.D., a colorectal surgeon who practices at the Surgical Services & Hernia Center at UW Medical Center - Northwest.

Colorectal cancer can start in either the colon or rectum. While doctors are seeing more young people get colon cancer, they are seeing even more get rectal cancer, says colorectal surgeon Mukta Krane, M.D., who practices at the University of Washington Medical Center and Seattle Cancer Care Alliance.

Colorectal cancer typically starts as a precancerous growth called a polyp; however, not all polyps turn cancerous.

Doctors look for polyps during screening; if they see a precancerous one, they might remove it, if possible, or try to treat it in other ways.

“People don’t just grow cancer quickly in most cases; there’s progression over time,” Lange says. “That’s why the younger generation is challenging. They haven’t had an opportunity for us to look early and have that preventive effect that we’re having in older patients.”

Younger people who have the same symptoms as older adults—rectal bleeding, stool changes, unusual constipation—may be treated differently. If you’re older and tell your doctor you’re having rectal bleeding, generally the first thing that’s done is a colonoscopy; however, younger people may simply be told they have hemorrhoids.

“Doctors still have it in our heads that if you’re 35 or 40, there’s no way you have colon cancer,” Krane says.

Yes, It’s Awkward, But Talk With Your Doctor

Having general awareness of your body and noting any changes is important. If you’ve noticed a new pattern of symptoms, that’s worth bringing up.

“It’s not just that you ate something funny last weekend and now your bowel movements look different, but that they’ve looked different consistently regardless of what you eat,” Lange says.

Still, it can be an awkward subject to bring up—few of us want to discuss our bowel habits with anyone. Yet, your doctor will want to know what’s going on with your body no matter how uncomfortable the conversation may seem.

“There’s very little you can tell us that we have not heard before,” Lange says.

Advocating for yourself is important, Krane says. If you notice concerning symptoms, get them checked out, and consider getting a second opinion if your symptoms aren’t taken seriously. Asking for a colonoscopy is not unreasonable, particularly if you have rectal bleeding.

Should Screening Recommendations Be Updated?

Currently, colon cancer screening guidelines recommend regular screening only after someone turns 50 unless they are symptomatic. Given the current phenomenon of younger diagnoses, should these guidelines be updated?

Not necessarily, says John Inadomi, M.D., a gastroenterologist who practices at the University of Washington Medical Center and Harborview Medical Center. Earlier screening is only needed when a patient has precancerous polyps, or if someone in their family was diagnosed with colon cancer at a young age.

New guidelines recommend screening at age 40 if you have a parent or sibling (of any age) who developed colorectal cancer. Previously, only people whose family member had colorectal cancer before age 60 were advised to get screened before turning 50.

“Currently there are no factors other than family history that can identify who among young people would benefit from early screening,” Inadomi says.

There are many different screening methods, all of them effective.

“No one strategy has been demonstrated to be better than others,” Inadomi says. “The best test is the one that gets done.”

Colonoscopies Aren’t As Bad As You Think

That being said, only one test is comprehensive: the colonoscopy. Despite the colon prep, colonoscopies often involve less hassle in the long run. If you get screened via some other method and a polyp is found, you’ll also need a colonoscopy, which is the only screening procedure that also enables doctors to take care of any polyps immediately.

True, they get a bad rap and are no one’s idea of fun. Yes, they involve abstaining from food for a day and cleaning your colon out with (a lot of) liquid and a laxative. But the actual procedure is relatively straightforward, all three doctors promise, and typically anesthetic is administered to prevent discomfort.

If you aren’t comfortable getting a colonoscopy and aren’t at high risk for colon cancer, you have other options. Stool blood testing, for example, only requires you to mail in a small stool sample. If anything abnormal is detected, doctors would then ask you to come in for a colonoscopy.

“Colonoscopies are seek-and-destroy missions: If we see something abnormal, we can immediately biopsy and remove it,” Lange says.