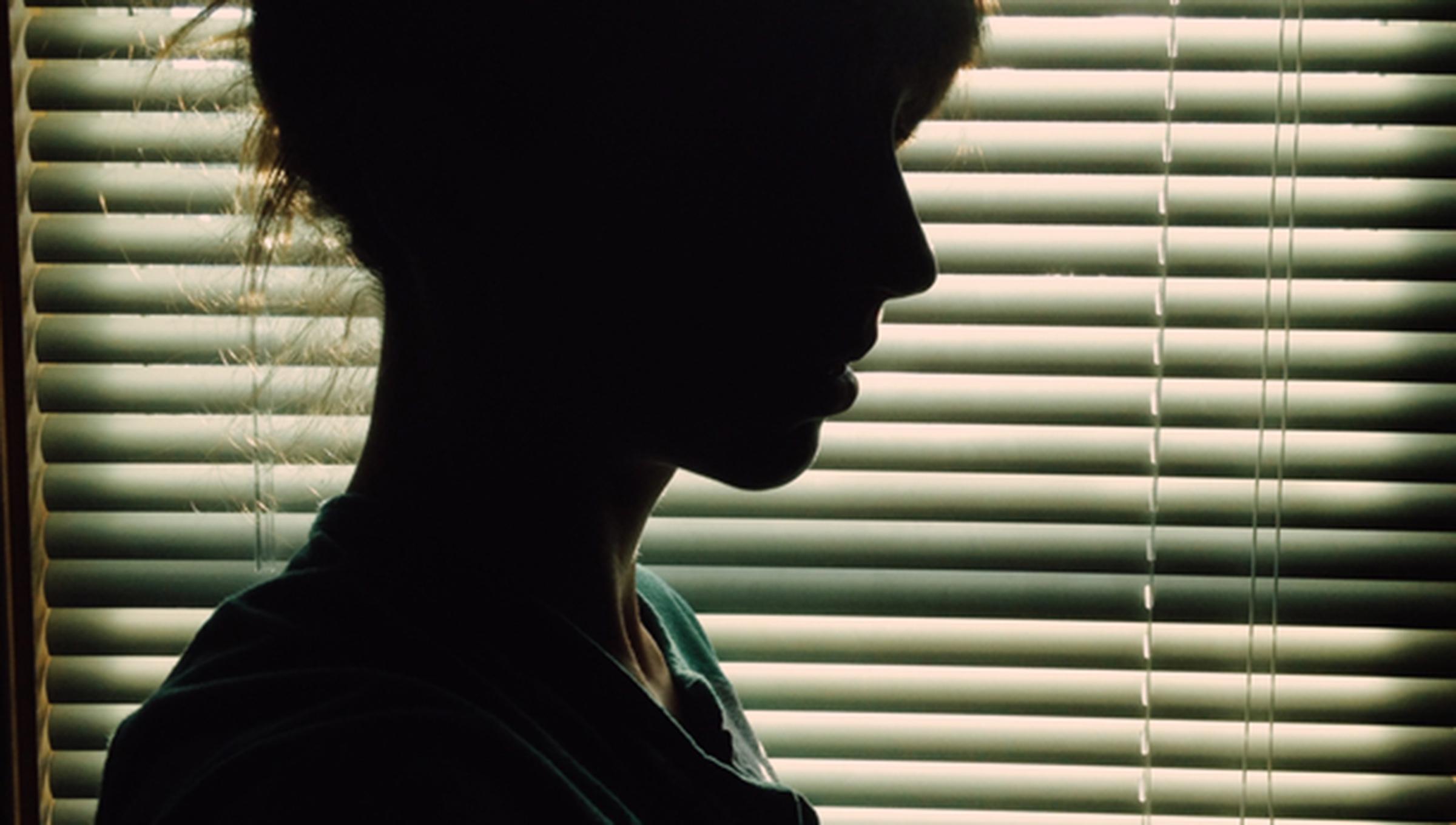 Not many of us get to comfort a stranger on one of the worst days of their lives. But for sexual assault nurse examiners—or SANE nurses—this is part of their everyday.

When someone comes to a hospital emergency department and reports an assault, SANE nurses are called in to help, and the medical and emotional support they provide helps survivors begin the path to healing.

Unlike other emergency medicine providers who busily tend to multiple types of patients every day, SANE nurses devote time exclusively to survivors, often spending three or more hours one-on-one with an individual.

The time-consuming, in-depth nature of their work is part of why they receive special training to treat survivors of sexual assault, says Terri Stewart, R.N., coordinator for the SANE program at UW Medicine and a SANE nurse herself for 16 years.

The nurses are trained at the Harborview Center for Sexual Assault and Traumatic Stress (HCSATS), which is currently the only facility in the state where nurses can receive specialized SANE training. Though experts at the center do travel to teach nurses in other parts of the state, the Washington state legislature will be looking to expand the SANE program so more patients have access to it.

SANE nurses must be extra compassionate and patient beyond standard good bedside manner. They are taught to be supportive and sensitive but professional, to be there for a patient emotionally while also treating any physical injuries and collecting evidence in case the patient wishes to make a police report about the incident.

“A lot of people are worried about their own health, such as exposure to STDs and pregnancies. Emotionally and psychologically, people also need to feel believed and they need to feel safe,” she says.

Beyond providing support and a safe space for survivors, SANE nurses also gather forensic evidence for rape kits. The kits are most helpful in situations where sexual contact needs to be proven, and when police are looking for repeat offenders, Stewart says.

Even if someone doesn’t want to report the assault to police, nurses will still collect evidence in case the survivor needs it in the future.

Their specialized training also comes into play when SANE nurses must testify in court about what injuries the survivor suffered. They also help educate juries about the dynamics and variability of a person’s response to trauma.

“We have this assumption that you have to look a certain way, you have to be crying and upset, but people look all kinds of ways after an assault and all of it is normal,” Stewart says.

The patients they see

Usually, the story is what you would expect: a woman comes in who was assaulted by a man. Sexual assault is more prevalent among women and is commonly thought of as a women’s issue, but men can be affected, too, and when that happens, they are less likely to come forward about it. Though many of Stewart’s patients are adult women, she also cares for children, as well as male, transgender and non-binary patients.

Many women don’t report sexual assault. According to the Bureau of Justice Statistics, only 32.5 percent of incidents were reported to law enforcement in 2015, a lower percentage than any other type of violent crime.

Research shows that transgender and non-binary people experience higher rates of sexual assault than other groups of people.

It’s not all negative

Contrary to common assumptions, being a SANE nurse is generally not a sad, overwhelming experience, Stewart says. While the job certainly comes with stressful days, being there for someone after something terrible has happened to them is usually more positive than people would expect. The nurses get to provide a safe, supportive environment for the survivor and tend to their needs.

“What’s happening in the moments the person is with us can be a positive experience, even though we all wish that person didn’t have to be there at all,” Stewart says.

After seeing a SANE nurse, survivors typically are scheduled for a follow-up visit with a counselor. This service is also available to SANE nurses themselves if they feel particularly overwhelmed by a specific case.

While the job can be stressful—Stewart bikes, hikes and spends time with family when she feels she needs to relax—she doesn’t think it’s very different from any other job that involves seeing people suffer but being able to help them heal.

Working as a SANE nurse can open someone’s eyes to what sexual assault really looks like, not the stereotypes that are applied to it. While being assaulted is a traumatic experience and should not be minimized, it also doesn’t mean the survivor is doomed or broken.

“People say you can never recover from it, that it ruins your life. It doesn’t. Some of the worst, most violent experiences we’ve seen, those patients have completely recovered and gone on to do a lot of wonderful and amazing things,” Stewart says. “There’s a resiliency about them that’s wonderful to see.”

Another stereotype Stewart likes to challenge? The idea that survivors are just making things up. This is extremely uncommon, Stewart says. One of the best, most supportive things someone can do for a sexual assault survivor is believe them.

Though Stewart recognizes the value of the care she provides for survivors, she also hopes that, one day, society will advance enough, and sexual assault will become so uncommon, that her services aren’t needed.

“That would be my ultimate goal: to not have a job anymore,” she says. 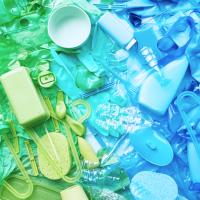 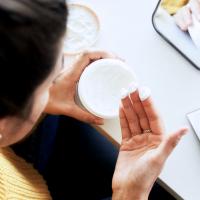