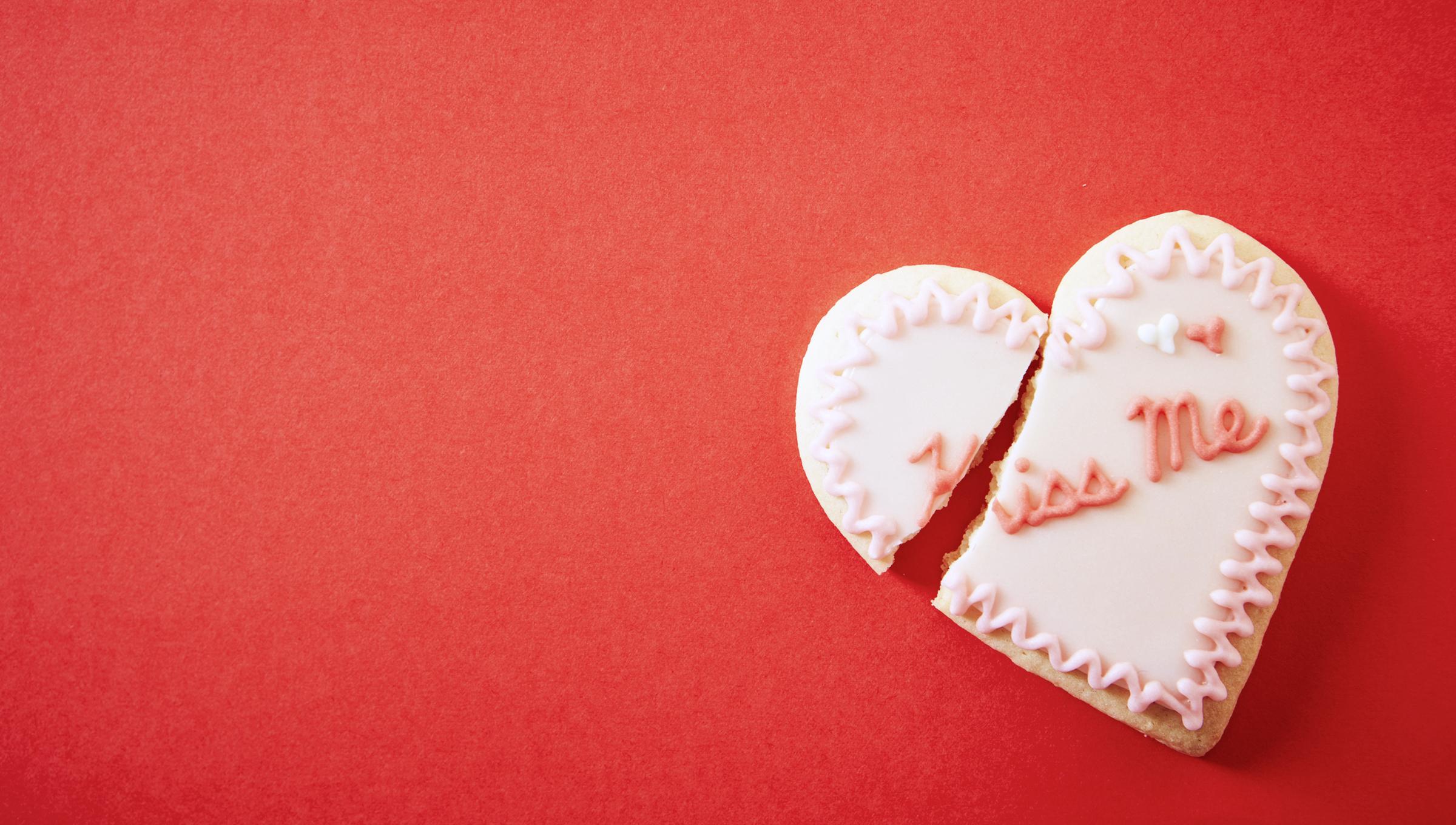 “Lovesick” has a whole new meaning

Valentine’s season is in the air, and you’re ready for some serious snuggle time with bae. But suddenly there’s a (pretty disgusting, tbh) wrench in your plans: norovirus.

Sometimes referred to as the “winter vomiting bug,” norovirus can happen any season but does have a tendency of hitting during the colder months, probably because people are indoors and in contact with each other more, says Dr. Helen Chu, an infectious disease specialist at UW Medicine.

If your partner gets the infection, that snuggling sesh is definitely a no-go — mostly because bae will probably be spending most of their time in the bathroom. (Gross but true.)

Your romantic plans are definitely postponed, but how long before your significant other feels better? And is there even a chance of you not getting infected if you’re caring for someone who’s constantly vomiting?

PSA: People like to call norovirus the stomach flu, but it’s not related to the flu at all — it’s a completely different virus. And, unfortunately, it’s pretty easy to get.

“When a sick person vomits, they release a couple hundred million particles of the virus, but it takes only 100 particles to get you sick,” Chu explains.

This means norovirus is very common. The Centers for Disease Control and Prevention estimates that there are, on average, up to 21 million cases of norovirus each year. (Yikes.)

Currently, it’s impossible to build up any real immunity to the virus because there are so many different kinds of it. That means if you get it once, you can easily get it again.

Researchers are working on a vaccine for norovirus, but it’s still in an early stage, Chu says.

How you get norovirus

Caring for someone who has norovirus has none of the rom-com vibes that caring for someone with a minor cold or injury does. The closer you are in proximity to your partner, the more likely it is that you’ll get sick, too.

Bear with us: things are about to get pretty gross.

Say your partner throws up. If you’re anywhere near the splash zone — even just kneeling next to them, without any of the vomit getting on you — virus-laden vomit particles can travel through the air and enter the mucous membranes of your nose or mouth as you breathe.

“It survives on surfaces and at extreme temperatures for much longer than other viruses,” Chu says.

Caring for your partner

It’s hard watching the people we love suffer, and though symptoms from norovirus usually don’t last long — two or three days on average — they’re pretty miserable to experience and watch.

You may be wondering how to help your partner through this ordeal. Unfortunately, there’s not much you can do — the illness has to run its course.

“Keep them hydrated, make sure they rest and keep them near a bathroom,” Chu recommends.

She does not recommend giving your partner anything to help with their diarrhea, because it won’t work and could potentially be harmful. If they have a headache or muscle aches, you can give them an over-the-counter pain medicine like Tylenol — assuming they can keep it down.

You may also be wondering if there’s any hope that you can care for your partner without getting sick yourself. There is, Chu says, but it takes some effort.

One important thing is that you seriously need to minimize direct contact, which will limit your potential exposure. You might feel like you want to comfort your partner, but please refrain from kisses or any other displays of affection that involve physical contact.

They probably won’t feel like being touched anyway, considering all the vomiting.

How to clean to prevent norovirus

Another important factor when it comes to staying norovirus-free? Your cleaning routine.

If you need to clean an infected surface, like a sink or toilet bowl, here’s how to do it safely: Wear disposable gloves, wipe off any vomit or diarrhea, then douse the heck out of the surface with bleach and let it sit.

The CDC recommends mixing 5 to 25 tablespoons of bleach per gallon of water.

After you wipe the surface dry, take everything you used to clean with and throw it away. It’s probably best to use disposable paper towels rather than sponges, brushes or fabric washcloths in this case.

When you’re done cleaning, wash your hands. A lot. Hand sanitizer won’t kill norovirus, so opt for good old soap and water, scrubbing thoroughly and vigorously for at least 20 seconds.

If you need to wash something in the washing machine, like a shirt or blanket that your partner threw up on, wash and dry it at the highest heat possible. Then wash your hands again, of course.

Luckily for your partner (and you), norovirus usually only lasts two or three days. Sure, those days are full of misery, but at least it’s over pretty quickly.

The incubation period for norovirus — how long it takes to get sick after exposure — is between 12 and 36 hours, Chu says. So if you make it that long virus-free after your partner’s sickness is over, you’re probably in the clear.

According to the CDC, people can technically still shed the virus for up to two weeks after symptoms started, though this doesn’t happen often, Chu says.

Once your partner has gone two days without any symptoms, they’re pretty much recovered and probably won’t spread the virus to others — which means you can recommence with that snuggle session. 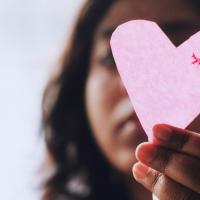 We Need to Talk About Heart Attacks in Women