Healthy? Here’s Why You Need the Flu Shot. 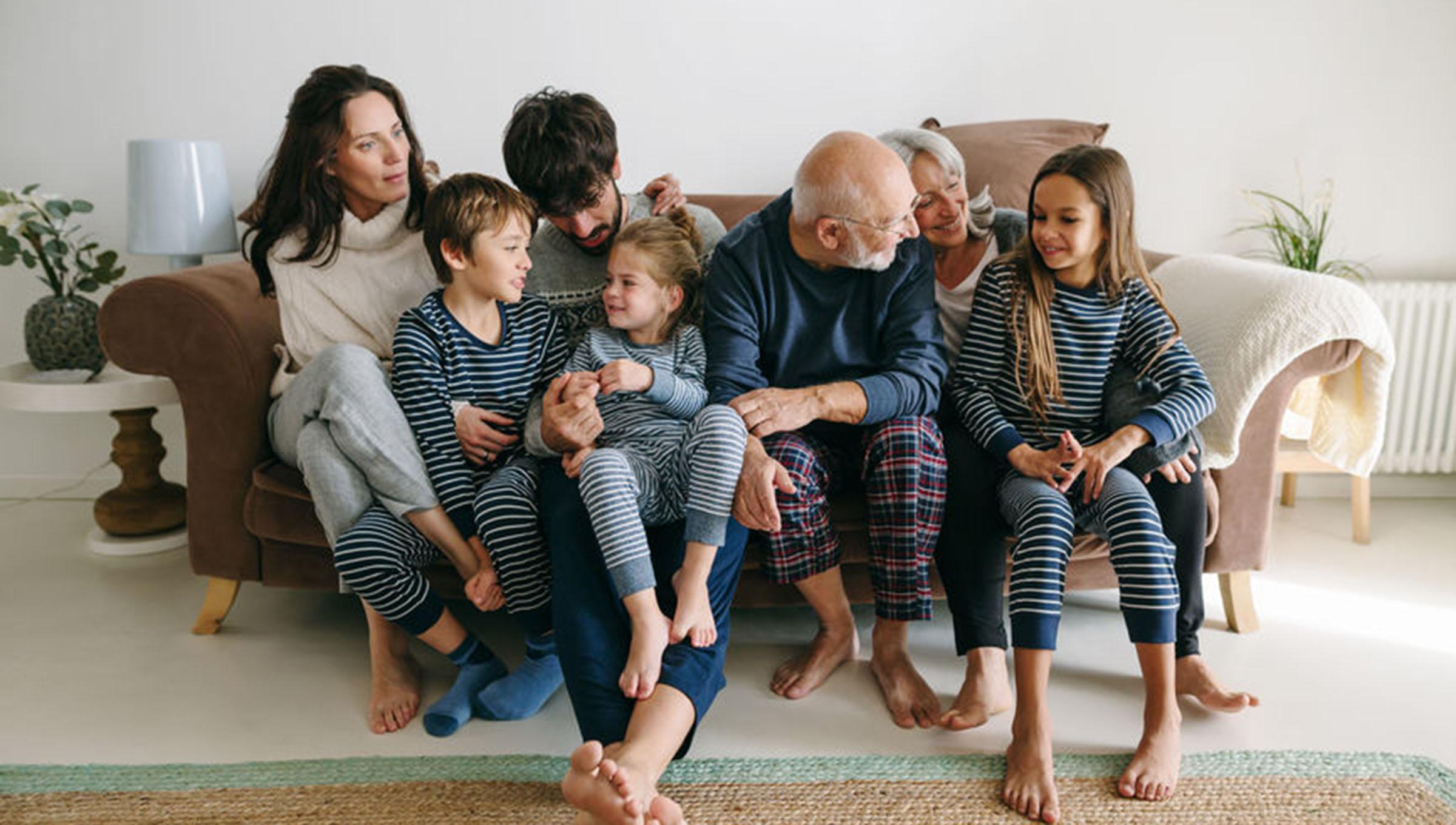 The flu has taken its first fatality of the year in Washington state. Even though the flu might not kill you, it very well might kill the person sitting the next table over at your favorite cafe.

Or the flu could kill your own uncle with diabetes or his pregnant co-worker or her brother who is fighting cancer or his aging mom or anyone else who has a weakened immune system for one reason or another and can’t fight off the flu.

It’s not just the flu itself that’s a problem

When you think of the flu, you probably think of a sore throat, runny nose, cough, body aches, fever and all those other nasty flu symptoms.

What you may not realize is that, for people who are less than healthy to start with, the flu precipitates other secondary medical problems: complications as severe as heart attack and stroke.

“The flu can bring about a hyperinflammatory response, coronary plaque disruption and increased clotting that can lead to a heart attack or a stroke, especially for those with an underlying chronic condition such as diabetes,” says Ravi Hira, M.D., an interventional cardiologist at Harborview Medical Center.

Those whose immune systems are compromised are far more vulnerable to infections secondary to the flu. A cancer patient’s ability to fight infection is hampered by not only their disease but also by treatments, such as chemotherapy, that weaken their immune system. This means that the flu can lead to complications like pneumonia and delays in life-saving treatments for diseases such as cancer.

The underdeveloped immune system of younger children and infants also puts them at greater risk of the flu and ensuing complications. Same goes for pregnant women, who experience changes to their immune system, heart and lungs that make them more vulnerable and lead to complications such as premature labor, preterm birth or birth defects in their unborn children.

There are all kinds of statistics that support these facts. Pregnant women are about six times more likely to die from the seasonal flu than other people. In a study that looked at data from 2010 to 2014, flu vaccination reduced the risk of flu-associated death by 65 percent among healthy children. Getting a flu vaccine cuts the risk of death by half in people with heart failure.

Healthy people need to get vaccinated against the flu

So, what does it have to do with you?

Even though it’s the sickest among us who suffer the greatest consequence from the flu, it is healthy people who need to get vaccinated.

“What’s really interesting about influenza vaccination is that folks who are really healthy can be just mildly ill from the flu, but they’re the ones who are moving the flu around the community. Healthy adults are also the group that responds best to the flu vaccine, so they are the ones most likely to be able to stop its spread,” says John Lynch, M.D., M.P.H., who practices at Harborview’s Infectious Disease & Travel Medicine Clinic.

There is a tipping point — once enough people are vaccinated, the flu can’t spread quickly because it encounters people who are protected against it. The flu virus runs into a dead end.

“Healthy adults are the most important group to get vaccinated,” says Lynch. “They are our best bet at stopping the flu in its tracks.” 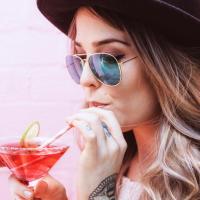 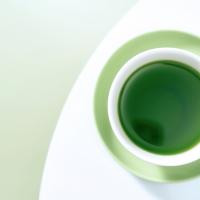 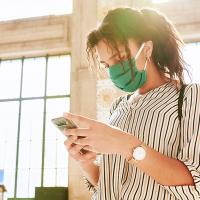