Under 50? You Need to Think About Colon Cancer, Too 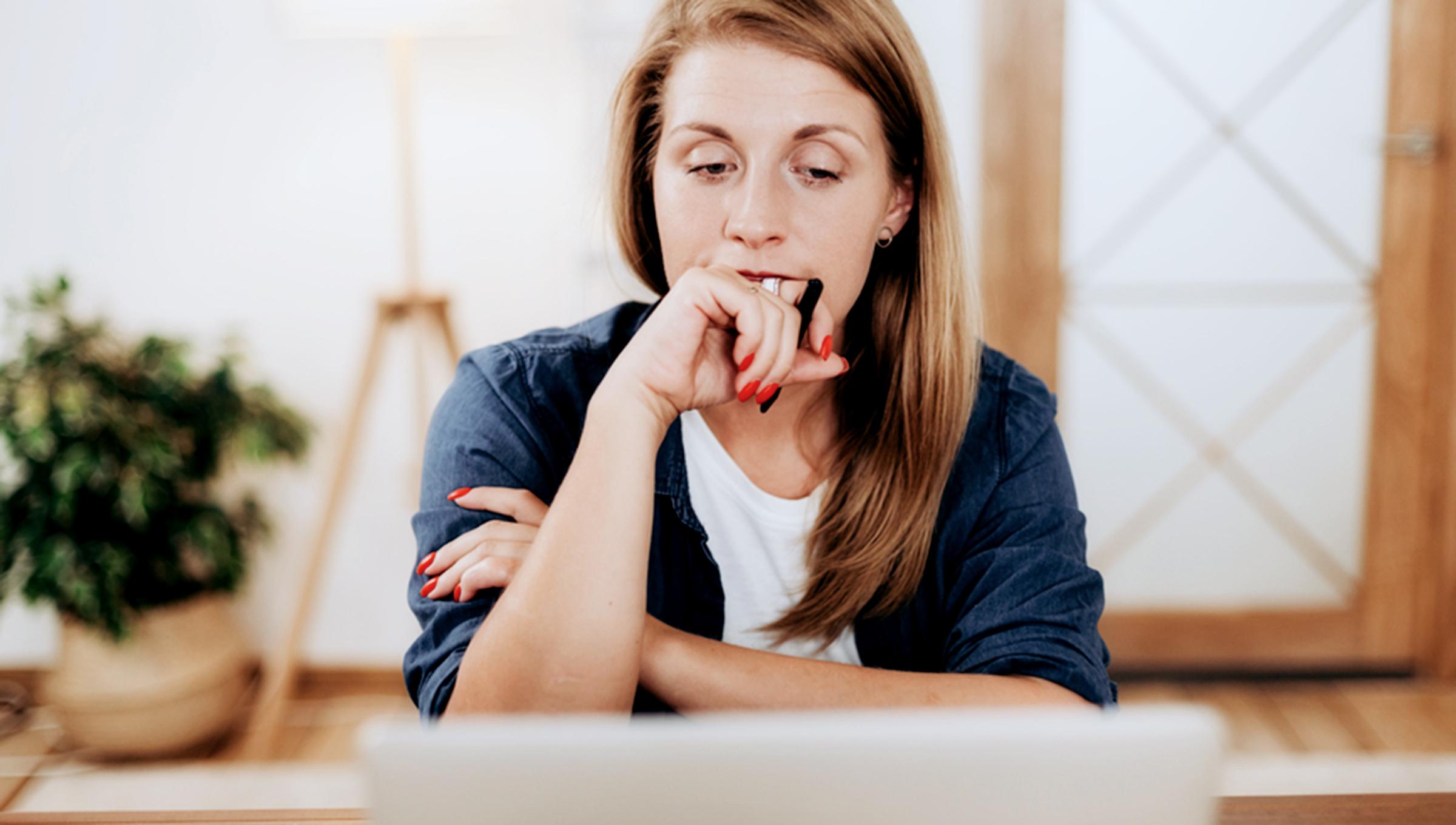 Actor Chadwick Boseman’s death is tragic — and shocking. Though only 43 years old, he died from stage IV colon cancer, the most advanced stage of the disease.

“It’s a terrible loss, obviously to his family and the world, and it highlights how tragic colorectal cancer is,” says Dr. Mukta Krane, section chief of colorectal surgery at UW Medicine. “We’re increasingly seeing patients who are younger and younger being diagnosed and dying from this disease.”

You may be wondering: What are colon cancer symptoms? What are early signs of colon cancer? What is the colorectal cancer survival rate? And why are younger people getting it? We have answers to all of these questions and more.

Unfortunately, the answer is yes.

“It’s more common in patients over age 50, but we have seen a trend recently with a larger incidence in the younger population,” Krane says.

Although that primarily means people in their 40s, Krane has had patients in their 30s and even 20s.

Oddly enough, while younger people are less likely to get colon cancer, their risk as a population is increasing significantly — whereas the overall risk for older people is noticeably decreasing.

The American Cancer Society estimates that, by the end of 2020, there will have been at least 18,000 new cases of colon cancer in people younger than 50. That represents 12% of total colon cancer cases in the United States. Colon cancer is currently the third most common cancer in the country for all genders, not including skin cancers.

As to why more millennials and Gen Xers are getting colon cancer, well, doctors don’t know yet. They suspect obesity, a less-than-nutritional diet and detrimental changes in the gut microbiome could be at play.

What are symptoms and early signs of colon cancer?

Symptoms to watch for include rectal bleeding; a change in the size or shape of your stool, such as if it gets narrower; a change in bowel habits, like suddenly getting regular constipation or diarrhea; dark poop or blood in the stool; pain or cramping in the stomach; feeling weak or tired; and unintended weight loss.

Some of these symptoms can also be caused by colon polyps, which are clusters of cells that form in the lining of the colon. Polyps themselves aren’t dangerous, but they can turn cancerous over time.

What are survival rates for colon cancer?

Although survival rates among people with colon cancer have been improving overall, among young people they have actually been getting worse.

When colon cancer is caught early and before the cancer has a chance to spread to other parts of the body, five-year survival rates are high, between 70% and 90% for all age groups depending on if and where the cancer has spread.

For cancer that has spread to distant parts of the body, however, five-year survival rates are only 15% — which is why it’s extremely important to go to the doctor if you have any signs, however mild, that could potentially be caused by colon polyps or cancer.

“Our hope is always that we will be able to see polyps and remove them before they turn into cancer,” Krane says.

Who is at greater risk for colon cancer?

People with certain medical conditions, such as inflammatory bowel disease (ulcerative colitis and Crohn’s disease), are at higher risk for developing colon cancer. Certain lifestyle and behavioral factors, such as smoking, heavy alcohol use, a diet high in red meat and a sedentary lifestyle may increase someone’s risk.

Genetics can also play a role, with some gene mutations contributing to higher risk. If there’s a history of colon cancer or polyps in your family, that’s an important thing to mention to your doctor.

These are disparities that researchers at UW Medicine are learning about so they can understand how to prevent and mitigate them, Krane says.

What can help prevent colon cancer?

Things you can do to help prevent cancer are also things that are just plain healthy and good for your body like exercising, eating a balanced diet and not smoking.

Knowing your family medical history is also important. If relatives have had colon cancer or a history of colon polyps, it’s important to tell your doctor.

Getting screened for colon cancer regularly is also important, especially if you’re over age 45 or have risk factors. There are a few types of screening, such as different types of stool tests, but for people with higher risk, Krane recommends a colonoscopy.

“The gold standard is a colonoscopy. It involves using a camera that evaluates the entire lining of someone’s colon and rectum. It can see small polyps, which is where we think small cancers come from, and it can remove and biopsy them,” Krane says.

Colon cancer, while traditionally seen as a disease that only affects older people, is still a risk for younger people, particularly people who have irritable bowel disease, colon polyps or a family history of colon cancer. If you have any symptoms that could indicate colon cancer, you should make an appointment with your doctor. 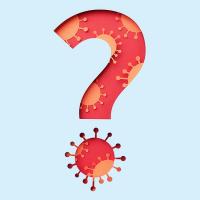 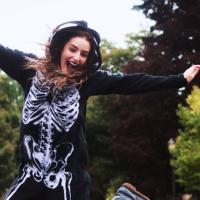