How to Help Someone Who’s Having a Seizure 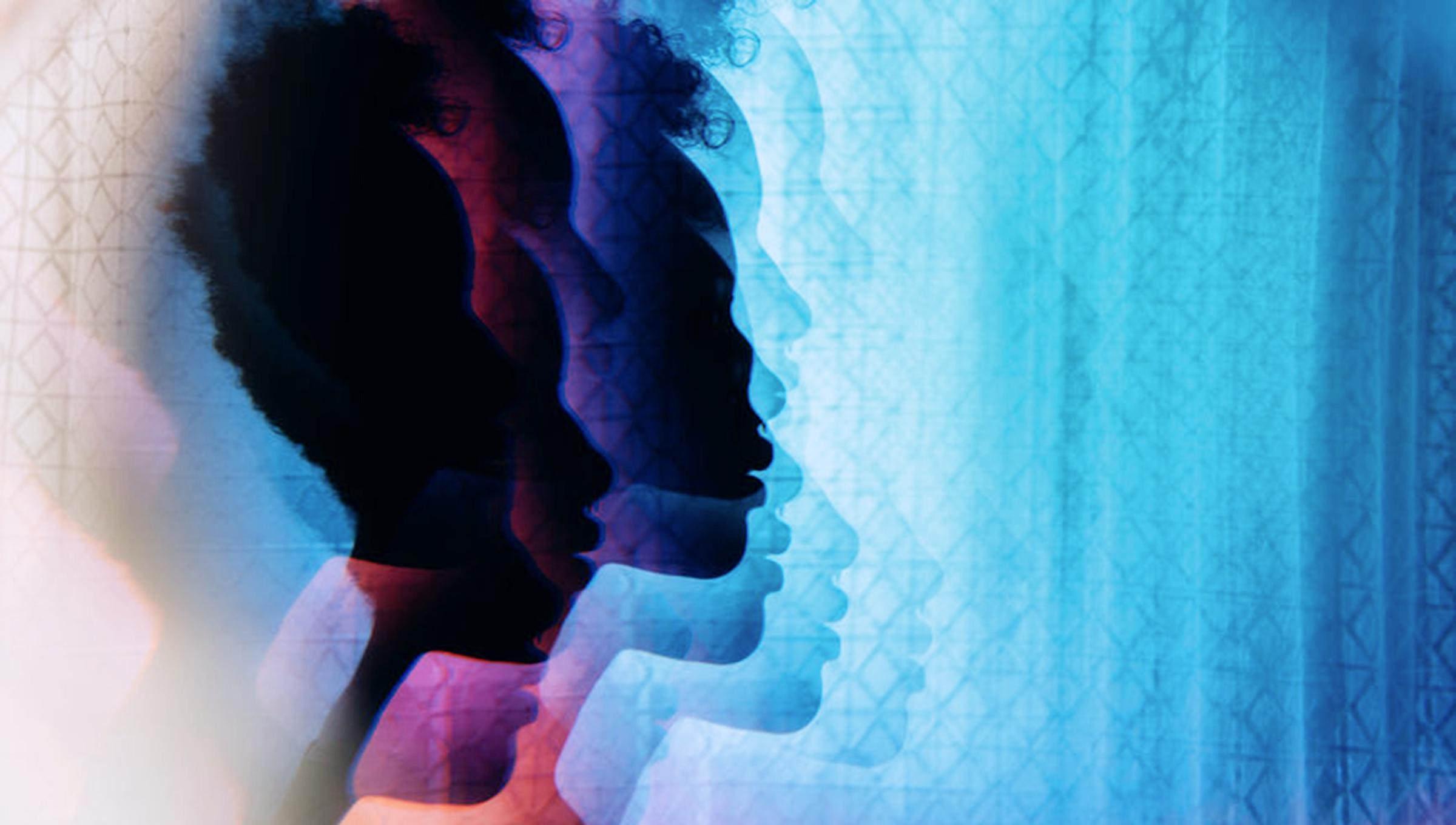 Have you ever been out in a crowded place when suddenly, someone drops to the ground, shaking? Or maybe they just freeze, staring off into space and acting unresponsive for a minute or two?

What you’ve just witnessed is probably a seizure. And it can be hard in the moment to know how to help the person.

Around 3.4 million people in the United States have epilepsy, the most common cause of seizures, according to the Centers for Disease Control. For people who have epilepsy, seizures can happen with no particular triggers at all. Minor things can also trigger seizures, including sleep deprivation, illness, bright flashing lights, stress, low blood sugar or even hormonal changes.

But seizures can also happen to people who don’t have epilepsy. These are often precipitated by things such as a very high fever in a child, stroke, recreational drugs, heavy alcohol use or certain prescription medications.

One thing Dr. Shahin Hakimian, a UW Medicine neurologist who specializes in epilepsy, wants people to understand is that seizures are involuntary and the person having one is unlikely to cause you any harm. Just because they might be behaving oddly doesn’t mean they’re dangerous.

“I’ve had patients who were minorities who get police called on them because they were acting oddly in public. It’s important to have more empathy and awareness of that,” he says.

Here’s how to identify if someone is having a seizure, how to help and how to know if a seizure warrants calling 911.

How to know if someone’s having a seizure

Seizures are like electrical storms of the brain. There are many different types and each comes with a different set of symptoms.

Other seizures may produce sudden irregular jerking of both sides of the body. These are called myoclonic seizures.

Additionally, there are milder seizures that are particularly common in younger children, where a person briefly stares and momentarily loses their train of thought. These are called absence or petit mal seizures.

Another type of seizure only starts in and involves one part of the brain. These are called focal onset seizures and may be less noticeable; people may twitch in only a few muscles, stare or appear confused.

Other signs of these seizures include disorientation, a glazed look in the eyes, trouble talking or talking nonsensically, or behavioral tics like tapping or lip smacking.

People can do anything they do regularly during a seizure — minus the awareness of their actions, Hakimian says.

There are also events known as nonepileptic seizures that can happen to people who don’t have epilepsy. These are caused by emotional or psychological distress. They’re more common in people who have psychiatric conditions.

What to do — and not do — when someone’s seizing

Seizures can look dramatic, but most of the time the person isn’t in danger. It's important to stay calm and try to help. Here’s what you can do.

Make sure they’re safe. If someone is standing or starting to fall when they start seizing, try to catch them or guide them to a place where they can lie down without hurting themselves. If they start twitching or convulsing, find something soft like a blanket or jacket to put under their head so they’re not banging it against the ground. For people who start seizing when they’re in water, it’s crucial to help them out of the water or stay afloat so they don’t drown.

Roll them on their side. It’s easier for someone to breathe on their side. Plus, if the person starts drooling or vomiting, which can sometimes happen, you don’t want them to choke.

Don’t restrain them. If someone convulses, you might be tempted to try to get them to stop, but this could end up hurting them (and possibly you). Don’t try to hold down someone who is moving.

Track symptoms. Often a person who has a seizure does not know what just happened. Keep track of what symptoms they experience so you can let them know. Your observations may be very useful information to have if the person does need to go to a hospital. It may help their doctor make the correct diagnosis, for example. It’s also good to check for any medical IDs they might be wearing that provide information about their condition.

Time it. Most seizures last only a minute or two. Keep an eye on the time to make sure the seizure isn’t lasting too long.

Talk to them. Some people might yell or seem angry during or right after a seizure. If this happens, talk to them quietly to calm them and reassure them that they’re safe. They could also be confused or disoriented, in which case a friendly voice is helpful. After they wake up, tell them what just happened and ask if they’ve had a seizure before and, if so, what they usually do after one happens.

When is a seizure an emergency?

If a seizure lasts longer than five minutes, it becomes a medical emergency. If someone has multiple seizures in a row, that’s also a reason to call 911.

Other reasons to seek medical help are if this is someone’s first seizure; if they have trouble or stop breathing; if they injure themselves during the seizure; of if they’re in a body of water and you can’t get to them to keep them from drowning.

It’s not necessary to automatically call 911 if you suspect someone is seizing. In fact, it’s better if you don’t. As long as the person’s seizure doesn’t last long, they’re coherent when they awaken from it and they’re breathing OK, they should be fine.

“For people who have chronic epilepsy, having a seizure is a normal part of their life. It can be disruptive and costly to go to the ER and have 911 called all the time,” Hakimian says.

It’s important to note that sometimes people can appear confused (or even drunk) after a seizure; this is called the postictal phase. Not everyone experiences it, but for those who do, it can last from several minutes to hours.

Aside from confusion, people in the postictal phase can be sleepy, anxious, dizzy or otherwise upset and can have symptoms like a headache, nausea or even trouble with bladder control. Most of the time, these symptoms are not severe enough to warrant a 911 call.

How to tell a seizure apart from another medical problem

Seizures are different from fainting spells, where the person has a sudden and brief loss of blood flow to the brain. When someone faints, there is usually an identifiable cause — maybe they saw blood, stood up too fast, or didn’t have enough to eat before exercising.

Sometimes, people twitch as they collapse during a fainting spell. Don’t mistake this for the much more noticeable convulsions that might happen during a seizure, Hakimian says.

Twitching can also occur in the first few seconds after someone loses blood flow to their brain because of something like a heart attack, which can sometimes make it hard to figure out what’s going on. In general, convulsions during a seizure will last much longer and be more noticeable, Hakimian says.

If someone collapses and turns pale or has trouble breathing for more than a few seconds, that’s not a seizure but a medical emergency like a heart attack or stroke. If a person does not recover immediately in these situations, you should initiate CPR and call 911 right away.

“It’s usually easy to distinguish these from a seizure,” Hakimian says.