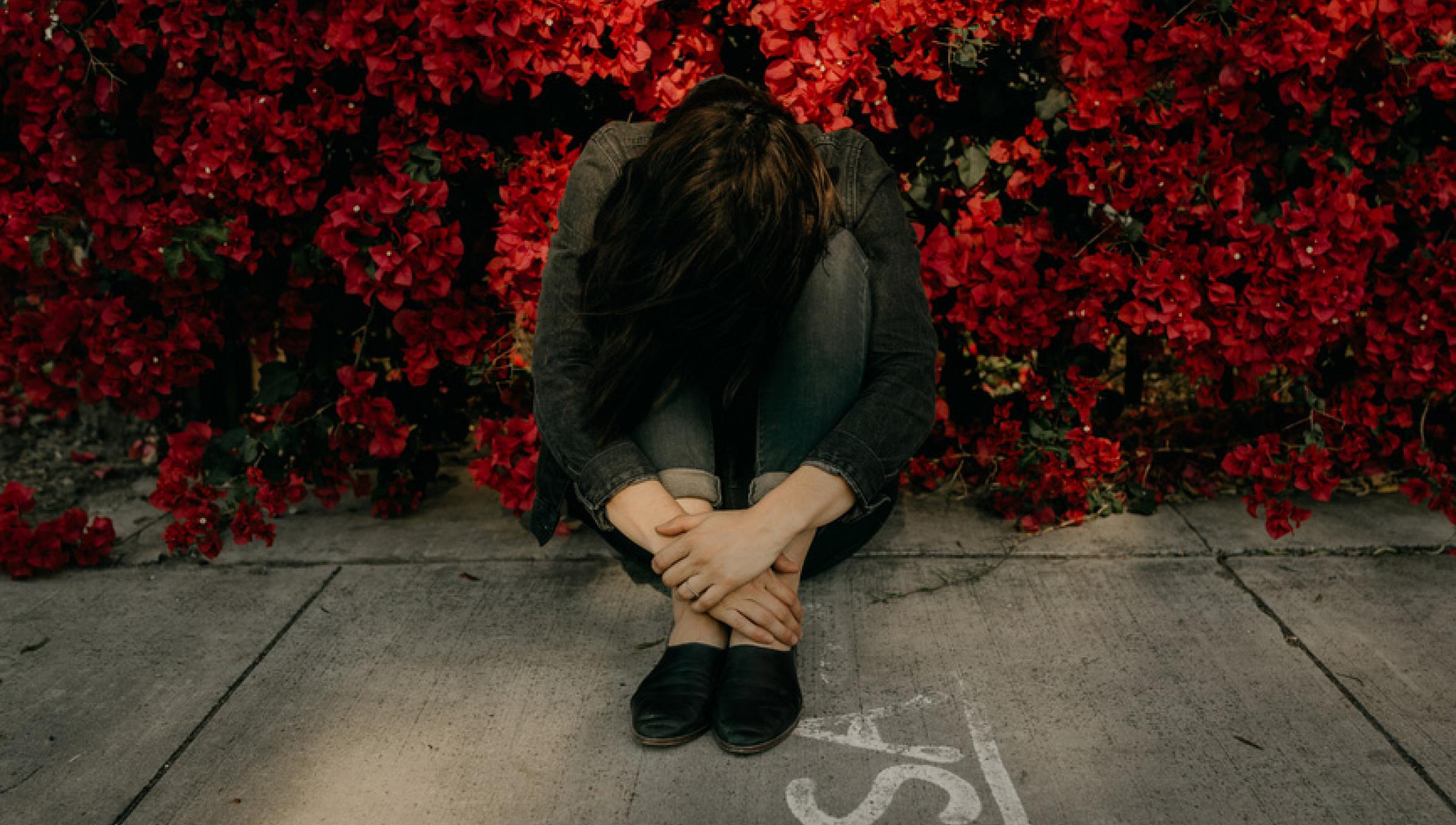 Ever have a day when everything in your life is exactly the same as yesterday but it suddenly feels like the bottom has dropped out? When your psyche feels like a raw wound?

That’s what premenstrual dysphoric disorder—or PMDD—feels like. It’s premenstrual syndrome (PMS) to the nth degree—when your feelings reach debilitating extremes that interfere with your relationships or your ability to function, and sometimes even your desire to go on living.

“Some women are just knocked off their socks,” says Vicki Mendiratta, M.D., associate professor in obstetrics and gynecology, who sees patients at UW Medical Center-Roosevelt. “They can’t go to work; they can’t go to school; they avoid people and relationships; they can’t engage in any of their usual activities.”

How does premenstrual dysphoric disorder differ from PMS?

If you’ve ever felt bloated, tense and ready to obliterate anyone who gets in your way in the days before your period, you’ve experienced symptoms commonly associated with PMS and PMDD.

“The disease processes are on a spectrum so there are overlapping similarities, but if you have PMDD, your mood symptoms are severe enough to affect your quality of life and day-to-day functioning,” says Mendiratta.

That’s a nice way of saying that the depression is the kind that keeps you from getting out of bed in the morning, the irritability is the kind that upends relationships, and the mood swings mimic bipolar disorder.

“The intensity of feeling is so great that you can feel like you have a mental illness during that time,” says Mendiratta. “Women can feel like they’re losing their minds, can’t control their emotions, can’t be productive, can’t be around their partner. The loss of control is significant enough that it makes some women suicidal.”

These symptoms occur between ovulation and the start of your next period—the luteal phase of your menstrual cycle. While the majority of menstruating women experience some premenstrual symptoms, only 3 to 8 percent experience PMDD.

What is the cause of PMDD?

Researchers know that PMDD symptoms are tied to the cycling of the hormones estrogen and progesterone, but the cause-effect relationship is not entirely understood.

“We think it’s more likely to be the estrogen than the progesterone, but it’s complicated,” says Mendiratta.

“For some women, symptoms come on abruptly. One moment you are fine, the next moment you are depressed or manic or angry for no reason,” says Mendiratta.

Once you get your period, your estrogen levels bottom out, and symptoms resolve within a day or two.

How is premenstrual dysphoric disorder diagnosed?

To be diagnosed with PMDD, you will be asked to track your symptoms using a rating tool like the Daily Record of Severity of Problems. If you experience at least five symptoms in the days leading up to your period, including one severe mood-related symptom (over a minimum of two cycles), you meet the criteria for a diagnosis of PMDD.

It’s also important to rule out other diseases that could masquerade as PMDD, says Mendiratta.

Mental illnesses such as bipolar disorder, anxiety and depression share some symptoms with PMDD, and also tend to get worse in the luteal stage of the menstrual cycle. There are also thyroid and autoimmune diseases that might present in this way and need to be ruled out, says Mendiratta.

How is PMDD treated?

An antidepressant known as a selective serotonin reuptake inhibitor (SSRI), is the first-line treatment and works well for many women with PMDD, says Mendiratta. It can be taken continuously or on an intermittent basis known as luteal phase dosing (during the time from ovulation to the beginning of the next menstrual flow).

Mendiratta says that the most important thing to do is to seek treatment because PMDD is more severe than PMS and won’t resolve without it.

“When I make the diagnosis, I say, look, you have this significant disease. It’s real and it’s been defined. It’s not that you just need to learn to deal with your period.”