When Tinnitus Happens, Here’s How to Cope 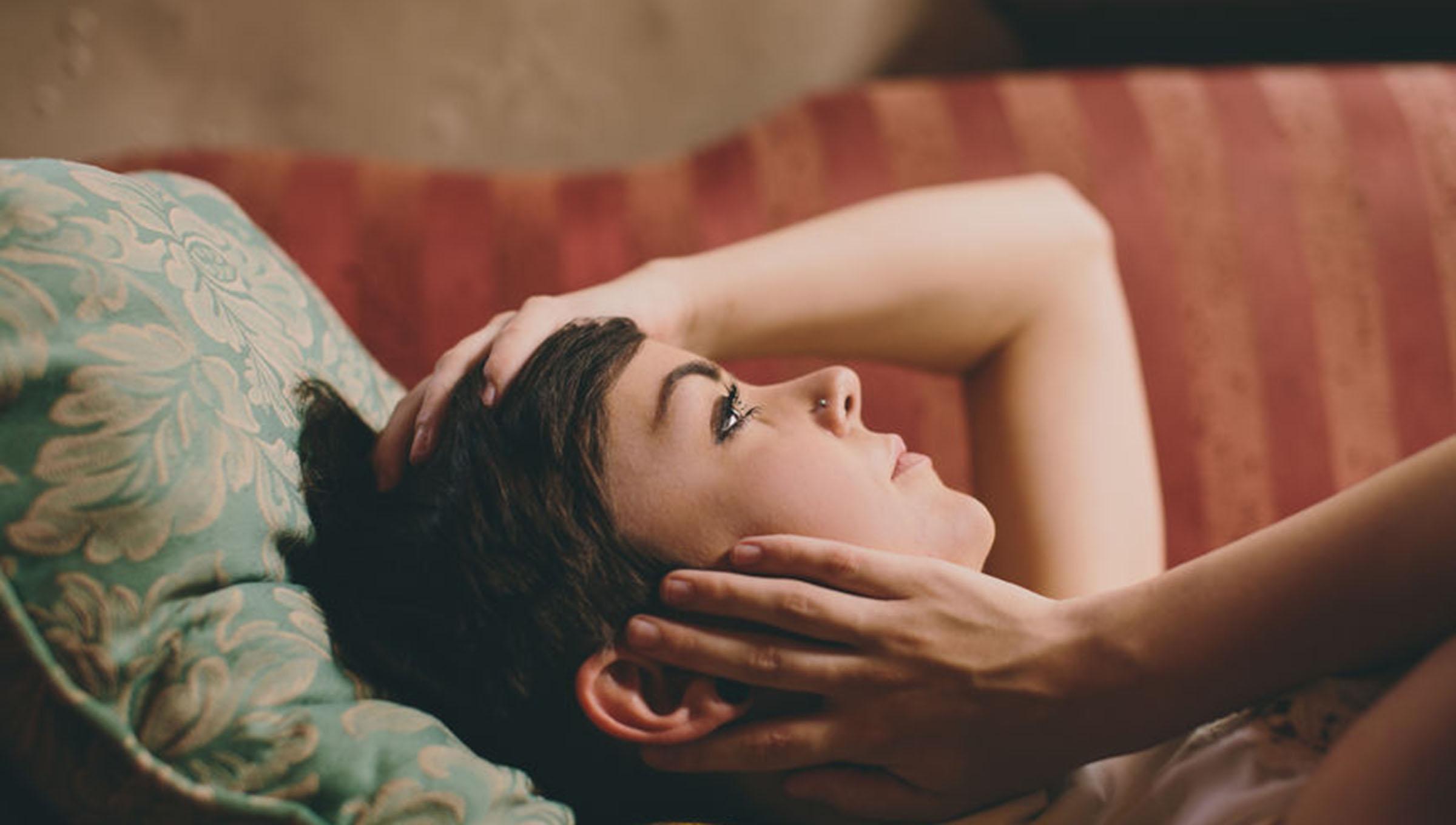 Buzzing, roaring and ringing: These are the sounds that tinnitus is made of.

All the racket can make it hard to sleep sometimes. And even harder not to worry that the sounds are signs of something serious, like hearing loss. Or brain cancer.

We have good news and bad news on that front; a malignancy is unlikely, but tinnitus is strongly linked with damage to your hearing.

Jay Rubinstein, M.D., Ph.D., director of the Virginia Merrill Bloedel Hearing Research Center at the University of Washington puts it like this: “Not everyone who has hearing loss has tinnitus and not everyone with tinnitus has hearing loss, but there is a strong link between the two.”

How you develop tinnitus

High on the list of your ears’ job duties is hearing. To accomplish that task, your ears are constantly sending information to your brain, even when you’re in total and complete quiet.

When you damage your hearing, even slightly — like you probably did at a rock concert or three — the signal that your ears send to your brain changes. Sometimes your brain continues to interpret that change as a sound, even though there is no sound.

Rubinstein shares an analogy to help explain how the ear and brain interact in this scenario.

“If you’re sitting in your apartment and your refrigerator cycles on, you notice it — for about 30 seconds. Then you stop hearing it because your brain tunes the sound out as irrelevant. With tinnitus, we don’t know why, but your brain doesn’t ever tune the sound out,” he says.

You’re most likely to experience tinnitus as a high-frequency tone.

“But there is certainly variation, not only in the tone but in the volume,” says Rubinstein.

And while there is variation in how people experience tinnitus, it is almost universally unsettling.

“If you produce a sound that is matched in quality to someone’s tinnitus, you would find it annoying,” says Rubinstein.

Rubinstein is right about that: You can hear how people experience tinnitus in this video, courtesy of the British Tinnitus Association.

The classic onset of tinnitus

There are thousands of tiny hair cells within your ears. It is through the bending of these hair cells that your brain detects sound.

Exposure to sounds that are too loud bend your hair cells too far, sometimes to the point that they break or shear off. The louder the sound, the more damage it can cause, and the quicker this damage will occur.

But if not bent too badly, and given time to recover, your ears’ hair cells will straighten out again. In the meantime, your ears may ring, you may have a sense of pressure or fullness in your ears or speech may sound muffled or far away.

The effects of noise damage on hearing add up over time, and ringing in your ears that goes away can come back again.

“You will get it, have it for a while and then it goes away. Then it comes back again for a little longer period of time and goes away. This cycle continues until eventually it comes back permanently. That’s the classic onset of tinnitus,” says Rubinstein.

Tinnitus without hearing loss is rare, but it does happen

There is a small percentage of people who experience tinnitus without any hearing loss.

Some medications, such as aspirin, can cause temporary tinnitus. Head injury or temporomandibular joint syndrome, better known as TMJ, can cause nerve, blood flow and muscle issues that may result in tinnitus. Meniere’s disease, a disorder of the inner ear, is also a culprit.

Pulsatile tinnitus, when you hear the sound of your blood flow whooshing in your ears, can be caused by conditions other than hearing loss, such as vascular problems, high blood pressure, and a condition called idiopathic intracranial hypertension, which is due to an increase in the pressure of the cerebrospinal fluid, the fluid that surrounds the brain and spinal cord.

How anxiety, depression and migraine relate to tinnitus

Anxiety and depression commonly occur in the same people who suffer from tinnitus. One condition doesn’t cause the other, but because tinnitus is so common, they tend to occur simultaneously.

Similarly, tinnitus can co-occur in people who suffer from migraine headaches. How and why that happens is a matter of debate, but tinnitus patients who also have migraines report more tinnitus-related distress.

Rubinstein recommends that patients with migraine headaches, anxiety or depression work together with a physician to manage these conditions, which may decrease tinnitus-related distress, too.

When you should go to the doctor

“If you have a recurring noise in your ears that goes away in minutes, as long as it keeps going away, that’s considered normal,” says Rubinstein.

But if you have a sudden onset of tinnitus or if it lasts longer than 48 hours, you should see a doctor.

Also, if you experience tinnitus in only one ear, or in both ears but with sounds that differ significantly between them, you should consult a doctor. This experience increases the odds that it could be something other than hearing loss that’s causing your tinnitus.

While there is a small possibility that your tinnitus is caused by a tumor, it would most likely be an acoustic neuroma, which is not cancer and also not in your brain. An acoustic neuroma is a slow-growing tumor on the nerve from your inner ear to your brain.

Your doctor will figure that out for you using magnetic resonance imaging (MRI) and either monitor, shrink or remove it.

Tips for dealing with tinnitus

If you suffer from tinnitus, here are some tips that help to manage it.

Use external sounds to cover up your tinnitus.

Known as masking, covering up the sound of tinnitus with other sounds lessens the intensity of the experience. The trick is that the sound you cover your tinnitus with should be white noise — sound that has equal energy at all frequencies.

There are apps and machines that will generate white noise for you, or you can rely on an old-fashioned fan. Music works less well at masking tinnitus because the frequency range is not as broad as that of white noise. The more frequencies there are in a sound, the more effective it is at masking.

Protect yourself from further hearing loss.

If your hearing loss worsens, your tinnitus is likely to worsen, too. You can protect your hearing by wearing earplugs around loud noises and turning down the volume when you’re wearing earbuds.

If you do inadvertently expose your ears to loud noise, give them time to recover by avoiding loud sounds for several days.

“For the vast majority of people with hearing loss, the best hope will be when we can regenerate the ear or come up with some other treatment for mild hearing loss,” says Rubinstein.

Until that time, it’s at least a little bit soothing to know that tinnitus, while terribly annoying, is almost never a sign of something worse.