5 Things to Know About HIV Prevention With PrEP and PEP 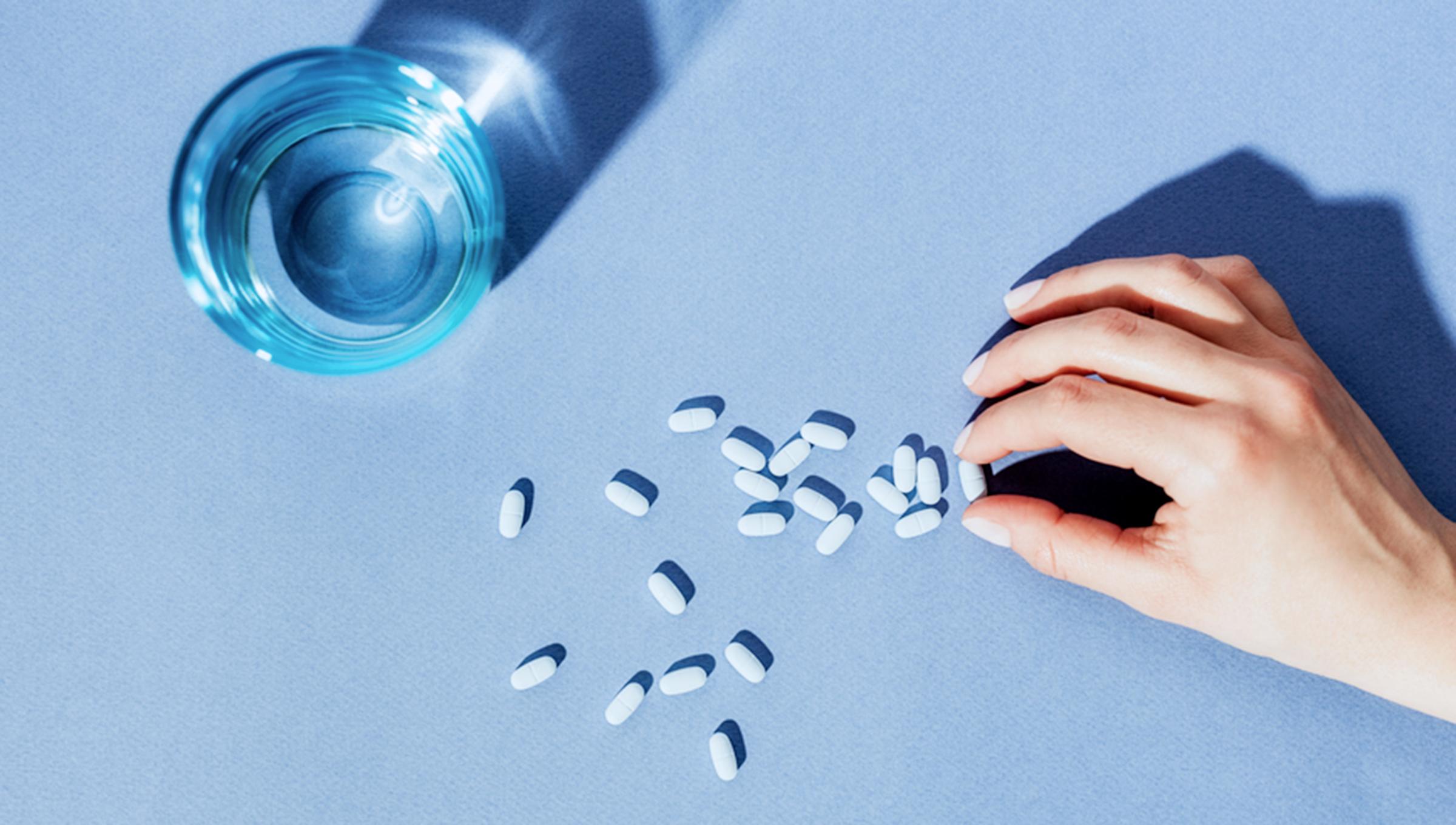 Knowledge without the stigma

It was the early 1990s when Dr. Joanne Stekler, an infectious diseases doctor at the Madison Clinic at Harborview Medical Center, started seeing patients with HIV and AIDS. Back then, she says, there was a lot of stigma around being HIV-positive and there were few treatments available for people who were exposed to the virus.

“Today, we know that HIV is incredibly treatable,” she says. “People who are living with HIV are living normal lives because they have access to medicine. People who are HIV-positive and taking meds can get to an ‘undetectable’ virus level where they cannot transmit to their partners. This is a really different world. In addition to great treatments for people living with HIV, there are also new ways for people to prevent getting infected with HIV.”

How can HIV be prevented with medication?

Right now, there are two main medications available for people who are at risk for HIV: PrEP and PEP.

If you are HIV-negative, PEP is a set of anti-HIV medications that you can take after potentially being exposed to HIV. But you must start this treatment within 72 hours of exposure, and you’ll typically need to take the meds for 28 days.

PrEP, or pre-exposure prophylaxis, is a medication you can take to prevent getting infected with HIV if you’re exposed to someone who is HIV infected. Truvada was the first pill approved by the U.S. Food and Drug Administration for use as PrEP, and it most commonly involves taking a pill every day. PrEP can reduce your risk of contracting HIV during sex by over 99%.

When PrEP first hit the market in 2012, Stekler says the doctors weren't sure who should take it. Now, after years of experience, doctors are convinced of its effectiveness and she says HIV prevention is a normal conversation in most circles. In her clinics, no one is shamed if they’re at risk for HIV infection, and talking about HIV meds is all about harm reduction.

“If a patient has high cholesterol, we don’t tell them to stop eating French fries,” Stekler says. “Instead, we say do your best but let’s also use preventive medication to stop bad outcomes, like a heart attack. That’s how we prescribe PrEP, too: It allows people to have sex without anxiety.”

Still, more work needs to be done to continue to reduce stigma, Stekler says. This can be done by having conversations with friends, relatives and people in our communities about the prevention options available around HIV. PrEP use isn’t shameful — it’s an incredible way to promote sexual health, and that’s something to celebrate.

Who is at risk of contracting HIV?

Anyone can get HIV, though certain populations are at more risk.

According to the government’s HIV resources, men or transgender women who have sex with men — especially black and Latino populations — as well as injection drug users are at a higher risk for being exposed to HIV. That said, it’s not a disease of promiscuity; it’s just that people who have sex within these populations may be more likely to encounter the disease.

“It’s not that these people have any more risk in terms of their behaviors,” Stekler notes. “They’re not having too much sex; it’s just a risk based on the population.”

Thus, these people are great candidates for taking PrEP. If you or someone you know is in the above groups, consider asking your doctor about it or going to a clinic nearby.

Do these medications have side effects?

For the most part, the side effects of PrEP are limited. Stekler says about 20% of users experience short-term side effects during the first month, including gastrointestinal symptoms, headaches, weight loss and exhaustion.

“But in most everyone, this goes away,” she says. “Very few people stop using PrEP because of those effects.”

There are also a few long-term side effects associated with use of Truvada as PrEP, including bone and kidney issues, which are also usually pretty minor. Stekler says some people using PrEP may see changes in bone density, but it’s a very small change that’s just worth paying attention to. Similarly, your doctor may want to monitor your kidney function while you’re using PrEP. There’s another pill called Descovy that was just approved for use as PrEP that doesn’t have these side effects.

Where can you get PrEP and PEP?

Ask your doctor about PrEP first; it’s offered at most local clinics. In some states, like Washington, there are programs that help to cover the cost of the drug if it’s not covered by your insurance.

PEP can be a bit harder to ask for or find, given that you may not know for sure if you’ve been exposed to someone who is HIV-positive and not on medication. Still, you should go to an urgent care clinic, ER or primary care physician to get tested if you think you’re at risk. Your care provider will decide if PEP is right for you.

What’s next for PrEP?

Right now, PrEP is a daily pill you take orally, but Stekler says there’s lots of work being done to make the medication more accessible for people of all backgrounds.

Stekler says this has gone a long way in convincing people to get on board with all kinds of HIV treatment; often, her patients will come in asking for PrEP or HIV treatment because they can’t get people to have sex with them if they’re not using it.

“The goal is to make PrEP just like birth control, to give people options that make the most sense for them,” she says. “Think implantables, pills, vaccines and gels. The idea is that there is no one size fits all.”

Stekler also hopes that the stigma around being HIV-positive and being HIV-negative and using PrEP continues to decrease.