Got the Winter Blues? Here’s How to Get Motivated Again. 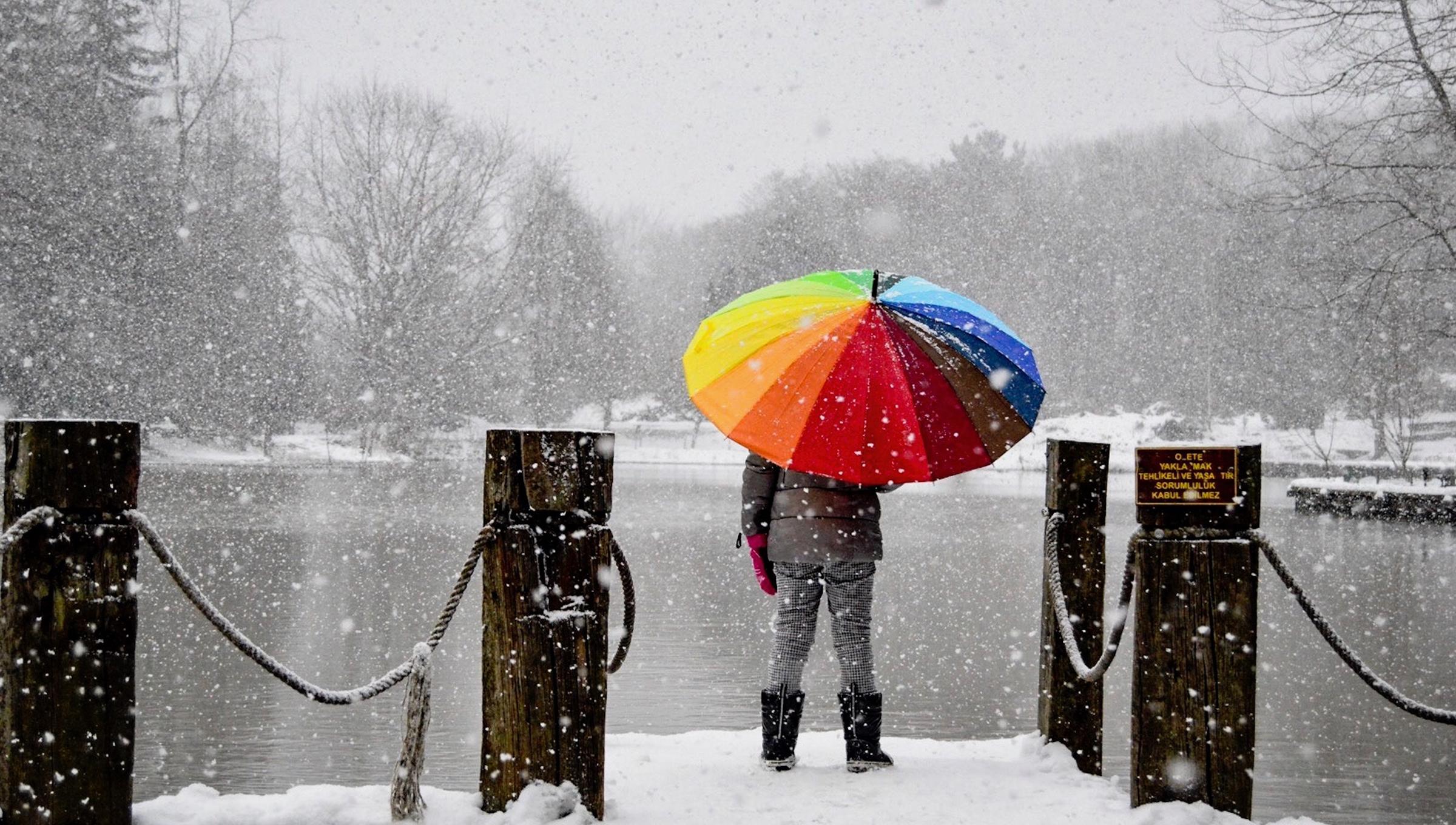 Shake off those winter blues

After the high of the holiday season wears off, you’re left facing the cold, hard, (did we mention cold?!) truth: Winter isn’t thawing anytime soon, but you’d just like to see the sun again, if only for a few minutes.

Sure, maybe you made some great New Year’s resolutions, but it’s getting harder to stick to them, and you’re losing motivation each day you wake up to a still-dark sky.

Despite all this, you don’t have to hibernate. There are ways to keep yourself motivated that actually work long-term, says Amy Burns, M.D., a clinical assistant professor in psychiatry and behavioral sciences at the University of Washington School of Medicine.

One of the most effective is a group of research-backed techniques that make up a type of psychotherapy called motivational interviewing, one of Burns' areas of expertise.

“It’s an evidence-based therapy that helps people change their behaviors. Lots of the evidence around it has to do with health behaviors: quitting drinking, smoking, etc. But there’s more evidence now that it’s expanded to include any behavioral health change you want to make, like changing your diet, exercise or going to bed on time,” she says.

Here are Burns’ practical tips for beating the January blues and keeping yourself motivated, whether that’s so you can stick to New Year’s resolutions or just find the bright side of the dreariest few months of the year.

Typically, there are two (or more) ways you feel about staying motivated to do any given behavior, Burns says. Kind of like the classic angel and devil on the shoulder metaphor.

Say you usually cook but have fallen into a slump. On one hand, you may want to start cooking again so you’re eating healthier food. On the other, you may be tired when you get home from work and find it hard to muster up the energy to grab your pots and pans.

Recognizing both sides is important because they’re both valid. Yes, eating healthy is important. So is taking a well-deserved break after a long day.

Trying to squash the parts of you that don’t want to cook isn’t going to work; they’ll still be there. Instead, make a list of all those reasons, plus all the reasons why you do want to cook: eating healthier, feeling better, trying more new foods, saving money and so forth. Chances are, the positives will outweigh the negatives.

Guilt yourself (just a little)

So, you know you want to cook more. But your couch and snuggly blanket are calling, and after a long day it’s easy to sink into the coziness without a second thought. Before you know it, an hour has gone by and, oops, you’re starving. Takeout it is.

Part of the problem could be that, in the moment, your reasons for hopping on the couch are more top of mind than your reasons not to. You know that pro-con list you made? Now’s the time to take it out. Use it as a visual reminder to counter your reasons to stay on the couch. It will help you feel more inspired.

If you need even more incentive, guilt yourself a little. Review your list while you’re Netflixing and maybe you’ll feel guilty enough to get up off the couch, or at least look at recipes instead.

“Spend more time thinking about reasons it’s important rather than the reasons why you don’t want to do it,” Burns says.

Set yourself up for success

No one can cook without the proper tools. If you need a new cutting board or some glass containers for leftovers and meal prep, go ahead and buy them if you have the spare cash.

Maybe subscribe to that recipe blog you’ve been casually following, or download an app on your phone and save a few yummy-looking recipes ahead of time.

The idea is to have everything you need in place so that, when it comes time to do the thing you’re trying to stay motivated for, you don’t have any roadblocks preventing you from getting started.

If your goal is to cook at home, seven days a week, we hate to break it to you, but that’s probably not realistic. Life gets in the way. And setting such an impossible goal isn’t going to make you feel good about yourself when you can’t reach it.

Instead, set a few smaller goals that lead up to a larger goal. Maybe you decide to try cooking one meal on weekends that will last several days. Maybe you start by cooking something easy that you’ve made before, with a near-future goal of trying a new recipe.

“Taking small steps makes it more possible for you to get a sense of activation and self-confidence, that you’re capable of achieving your goals,” Burns says.

Never underestimate the power of bribery. If you tell yourself you can have that delicious piece of pie, but only after you’ve cooked and eaten a healthy meal, you’ll have way more incentive to cook.

If it’s not pie that you covet, promise yourself an hour of Netflix, a new houseplant, a nap — whatever it is that will make you feel happy.

Say you’ve been making more home-cooked meals, but one night the couch temptation is just too great and you order a pizza. Oops.

Instead of berating yourself, recognize that no one is perfect and you won’t be able to reach your goals all the time, and that’s OK.

It’s also OK to get upset if you fall off the wagon; just try to recognize that it doesn’t mean you’ve failed entirely.

“By definition these things are stressful. You don’t have to work on things you’re already doing well,” Burns says. 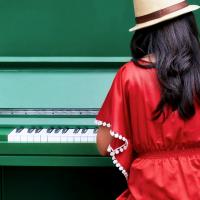 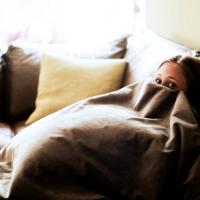