Is Holding a Grudge Bad for Your Health? 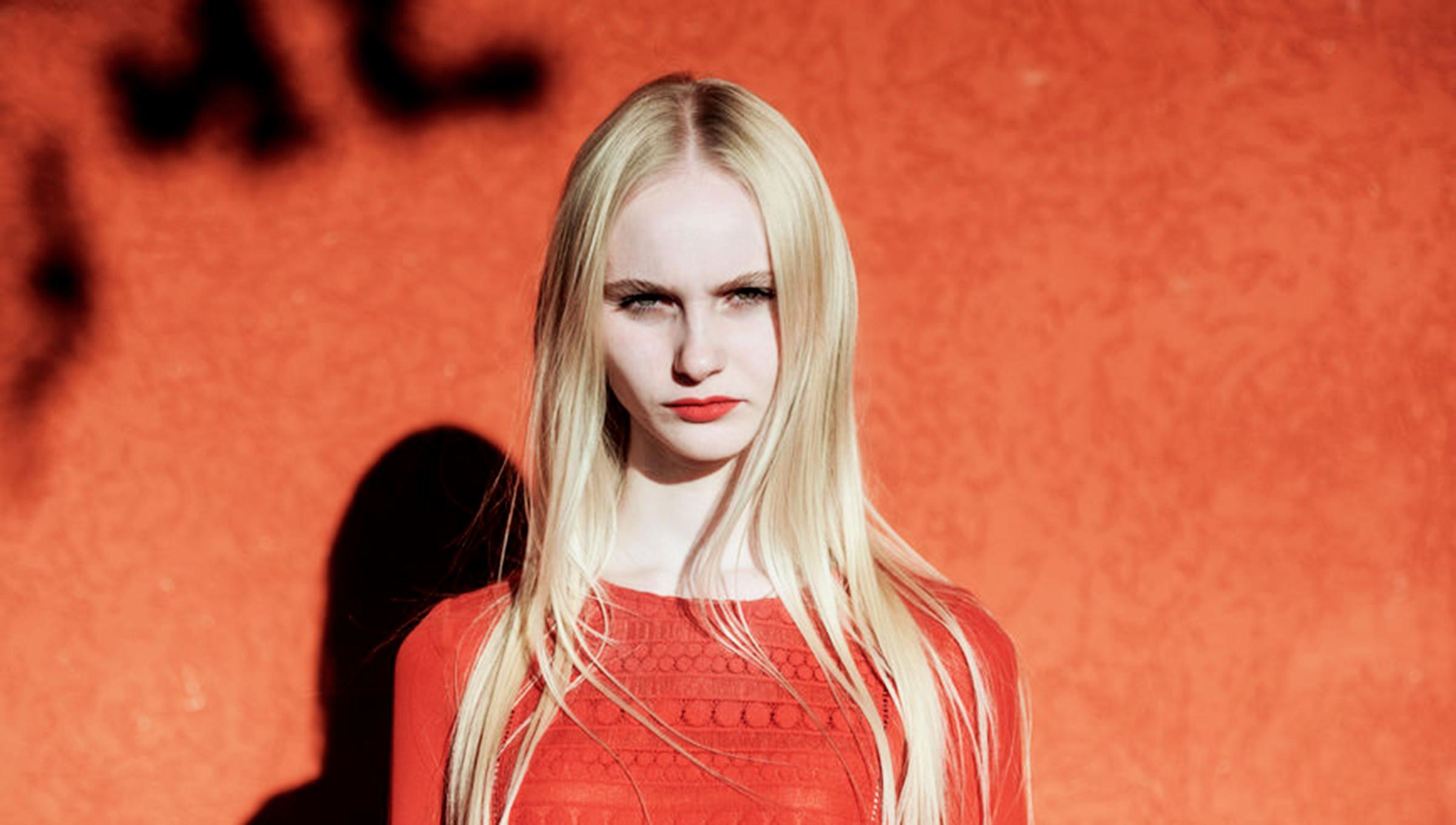 It’s not easy to forgive and forget

Someone did you dirty (and we’re not just talking about the jerk who cut you off during your commute yesterday). This time, the hurt runs deep and you’re feeling it all: sadness, anger, betrayal, resentment. Months later, you’re still mulling over how it all went down.

Try as you might to just let it go, there’s no salvaging this one. You don’t just have bad blood — now you’ve got a grudge.

What is a grudge exactly?

While you can develop a grudge for just about any reason, from the petty (your frenemy annoyingly one-ups you all the time) to the egregious (your now-former bestie is dating your ex), it’s important to know what a grudge is and isn’t.

“Part of holding a grudge is replaying the story over and over in your head and thinking about all of those emotions associated with it,” explains Dr. Meghann Gerber, a psychologist who sees patients at Hall Health Center on the University of Washington campus.

In that sense, a grudge is purposefully rehashing an event in your mind long after it has passed. But it’s not the same as experiencing serious trauma from something like a sexual assault or violent crime.

“When you’re holding onto a grudge, you’re hanging onto a story about an event and keeping an emotional experience around that doesn’t need to be around,” Gerber says. “This is really different from trauma. With significant trauma, you don’t have a choice about whether the event is replaying for you.”

The unhealthy impact of grudges

OK, so you’ve got a grudge. But what’s the huge deal? Can dredging up some enduring anger every now and again really hurt anyone — you know, aside from that two-timing ex who should totally wither on the spot from your death glare?

Well, research suggests the answer is yes — especially if you hold a grudge for an extended time.

In one study, adults who held onto anger and hostility over the course of a decade experienced greater cognitive decline than those who were more apt to forgive.

And in another study, participants who thought of a conflict in which they didn’t forgive someone performed more poorly on a physical fitness test than their peers who recalled a time when they forgave the other person. The grudge holders were also more likely to think a hill looked steeper than the forgiving group.

If those results seem surprising, just take a minute to think about a grudge you still hold. How do you feel?

“People tend to notice that things get tighter,” Gerber says. “Your heart rate increases, your blood pressure rises, your muscles tighten. That’s similar to what’s going on in your body when you’re under stress.”

Stress, as we all know, is a powerful thing. It can contribute to memory issues, sleep problems and even serious health conditions. And when left unchecked for a prolonged period — like what happens when you carry a grudge — things only get worse.

“When your stress goes up, you dump the stress hormone cortisol into your body and have all these stress responses,” Gerber explains. “Now if you think about those negative experiences we’re holding in our mind from a grudge, you can imagine how that can cause that stress to add up over time.”

It's not only about the stress on your body, either. A consuming grudge can also influence your perception of the world.

“It can really impact your quality of life, your relationships and certainly your mood day in and day out,” Gerber says. “We notice things in our environment that are consistent in our world. When you’re angry, you’re more likely to find things that tick you off.”

Remember the grudge-holders who were more likely to think a hill looked steeper than their forgiving counterparts? Now apply that same scenario to a task at work when you have a beef with a coworker or a chore at home when you’re feeling resentful of your partner.

See where we’re going with this?

If all this has you hurrying to hop on the forgiveness train, here’s the catch: While harboring a grudge isn’t healthy for you, neither is rushing to forgive.

“The knee-jerk reaction is that forgiveness is better than being angry,” Gerber says. “People rush to forgiveness and try to minimize what happened.”

When you gloss over or push aside your emotions, though, what you’re actually doing is ignoring how you feel. This means you’re never accepting the hurt, and that may be just as detrimental as holding a grudge in the first place.

“You don’t want to suppress an emotion,” Gerber explains. “When you don’t let emotions get felt, they can get stored up. And when you keep your emotions tamped down, that can take up a lot of resources and energy.”

How to let go of a grudge

So now that forcing forgiveness is out, how can you actually let go of a grudge?

“You have to be honest with yourself that harm was caused,” Gerber explains. “Take a break, go cry, be vulnerable and really feel the emotions of it.”

All that hurt and anger is actually your mind telling you that it didn’t love what just happened. It’s like your brain is frantically waving a warning flag. Once you tap into your emotions and receive the message (aka your friend hurt you), there’s really no reason to cling to those feelings anymore.

“That’s what forgiveness ultimately is,” Gerber explains. “It’s when you’re letting go of anger, resentment or feelings that don’t serve you anymore. It’s understanding that what the other person did to you is not OK and that you received that message.”

If you’re having difficulty with this step, you’re not the only one. After all, who doesn’t want the offender to apologize or have some sort of karma-bites-back moment?

The important thing to remember is that forgiveness isn’t about them. When you’re holding onto the toxicity of a grudge, Gerber says, you’re only harming yourself.

Your former friend and ex might have always had feelings for each other behind your back. Or maybe they’re just selfish people who don’t care how you might feel. Either way, you don’t have to condone or explain away their behavior — you just need to stop giving power to the conflict.

“Forgiveness is your way to make meaning out of a harm that was done,” Gerber says. “It might be that you learned something about relationships or that you were able to find strength that you didn’t know you had. It’s your own process and it’s about being honest about the harm that was caused and finding the path forward.” 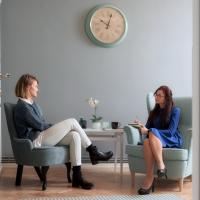 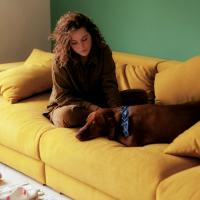 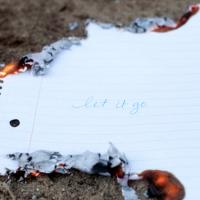