Why Seattle Millennials Are Choosing Urgent Care over Primary Care 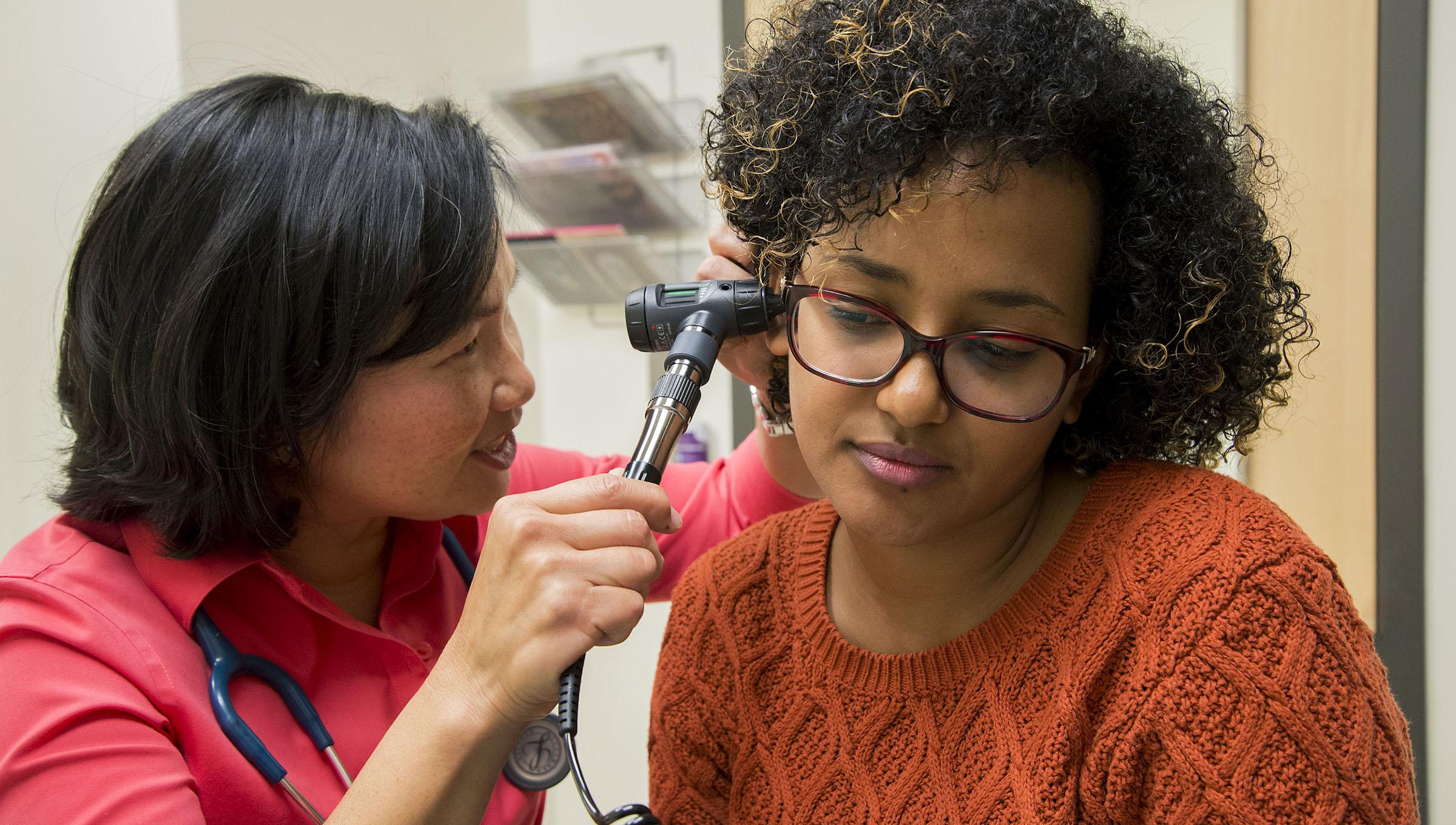 Many of those people are millennials (born between 1980 and 2000), as much of this growth has been caused by rapidly hiring technology companies like Amazon. As of 2018, Seattle had the second-highest population of millennials of any major city, falling in line behind Brooklyn, New York.

Because of this population shift, certain nationwide trends among millennials can be seen very clearly here in Seattle. One of these trends involves healthcare use: Millennials are more likely than any other generation to seek out retail and urgent care clinics over primary care offices. According to a PNC Healthcare white paper, 34 percent of millennials reported that they visited a retail clinic in the last year; this was double the rate of baby boomers and seniors.

“Millennials aren’t coming in for primary care in general — they’re pushing the envelope on how Americans ask for care,” she says.

However, Wong points out that most millennials she sees in her primary care practice are still very engaged in their health. Not seeing a primary care doctor is not code for not caring about health. Rather, she says this shift is an issue of millennials thinking about care and how they want to access it differently.

DeBell believes that millennials are attracted to urgent care because of convenience, which is what national trend reports have found as well. In the past, she says, most people could move their schedules or leave work to attend a doctor’s appointment, but now people don’t want to wait. Some of her patients can’t leave work for fear of losing money, and she says this is especially true for early-career millennials.

“Millennials often have a more transactional approach to healthcare. If they’re sick, they want to see a provider and receive treatment, but that doesn’t necessarily mean with their primary care provider,” says Emily Samms, director of customer marketing at American Well. American Well helps run the UW Medicine Virtual Clinic.

DeBell also attributes heightened urgent care numbers to the ease of access to information, which she says has exacerbated our need to be seen right away: “People can Google symptoms, and I see a lot of millennials who come in, having done research, and want to have a conversation together. I think urgent care specifically is good for this because people don’t have to wait for days or even weeks.”

Another reason for the jump to urgent care is that many people, especially millennials, are frequently in transition in terms of location.

“Loyalty to one health system is hard won and a single primary care encounter is not enough to win them over for the long term,” says Samms. “Millennials also move — a lot!”

With so many people moving to Seattle each week, many people simply haven’t had time to set up a primary care relationship yet, so they rely on urgent care when they start to feel sick or are injured. Wong works in Ravenna, a neighborhood with many young professionals and college students.

“It’s not that they don’t find value, but they probably just haven’t gotten around to setting up a primary care provider,” she says. “It’s also costly to see a doctor and, when you’re early career, you may or may not have insurance. High-deductible plans can also make it hard to seek routine care.”

Technology also plays a big role in how millennials choose healthcare, both nationally and in Seattle. Within primary and urgent care offices, there is more of a focus than ever before on building and maintaining quality electronic medical records systems, like Epic, which allow physicians to easily transfer records to other locations and learn about a new patient’s history.

“People are very tech savvy in Seattle,” says Wong. “Ninety percent of my communication from my patients comes through our electronic interface.”

Beyond this, telehealth, which allows patients to consult with a doctor via video chat or a phone call, has also seen a recent surge in use for millennials.

“Around 30 percent of our patients are 30 to 39 years old,” says Samms. “A further 20 percent are 19 to 29 years old. Younger Americans are more comfortable using technology than older groups.”

In Seattle specifically, Samms says telehealth has become a dominant option for employees at technology-focused companies like Amazon and Microsoft. These employees tend to be young, convenience-focused and affluent. Most of them also own high-end devices like smartphones or laptops, which are required if you want to enroll in telehealth services.

Millennial patients also have different priorities and needs compared to younger and older populations. DeBell says her patients are often most interested in mental health care when they arrive at the urgent care clinic.

“You wouldn’t think of anxiety as a reason for an urgent care visit, but a lot of millennials come in for that,” she says. “If you’re having a panic attack, you don’t want to wait, but you don’t want to go to the ER. So we do a lot of counseling and helping people schedule other appointments.”

She attributes this rising trend of mental health concerns to the rapid changes in Seattle, a city that’s now highly educated and full of technology companies.

“People are in high-stress jobs with lots of demand,” she says. “There are lots of mental health needs because of anxiety and depression, as well as back pain and neck pain.”

Many of DeBell’s patients are interested in family planning help, too. She says that she’s seen more and more patients who come into the urgent care clinic for STD testing, birth control, pregnancy management and women’s health, especially as Planned Parenthood has lost funding.

A lens on America

In many ways, Seattle as a city has become representative of the millennial mindset: We prioritize convenience, eschew loyalty and find ourselves with too much information at our fingertips. This is as true within urgent and primary care clinics as it is with Seattle’s restaurants, housing and rideshares, and it doesn’t look like it’ll be changing any time soon.

Editor’s note: The data shared by Emily Samms is based on Avizia customer data and does not include the broader American Well statistics. American Well acquired Avizia in July 2018.