What You Should Know Now About Your Partner’s Vasectomy 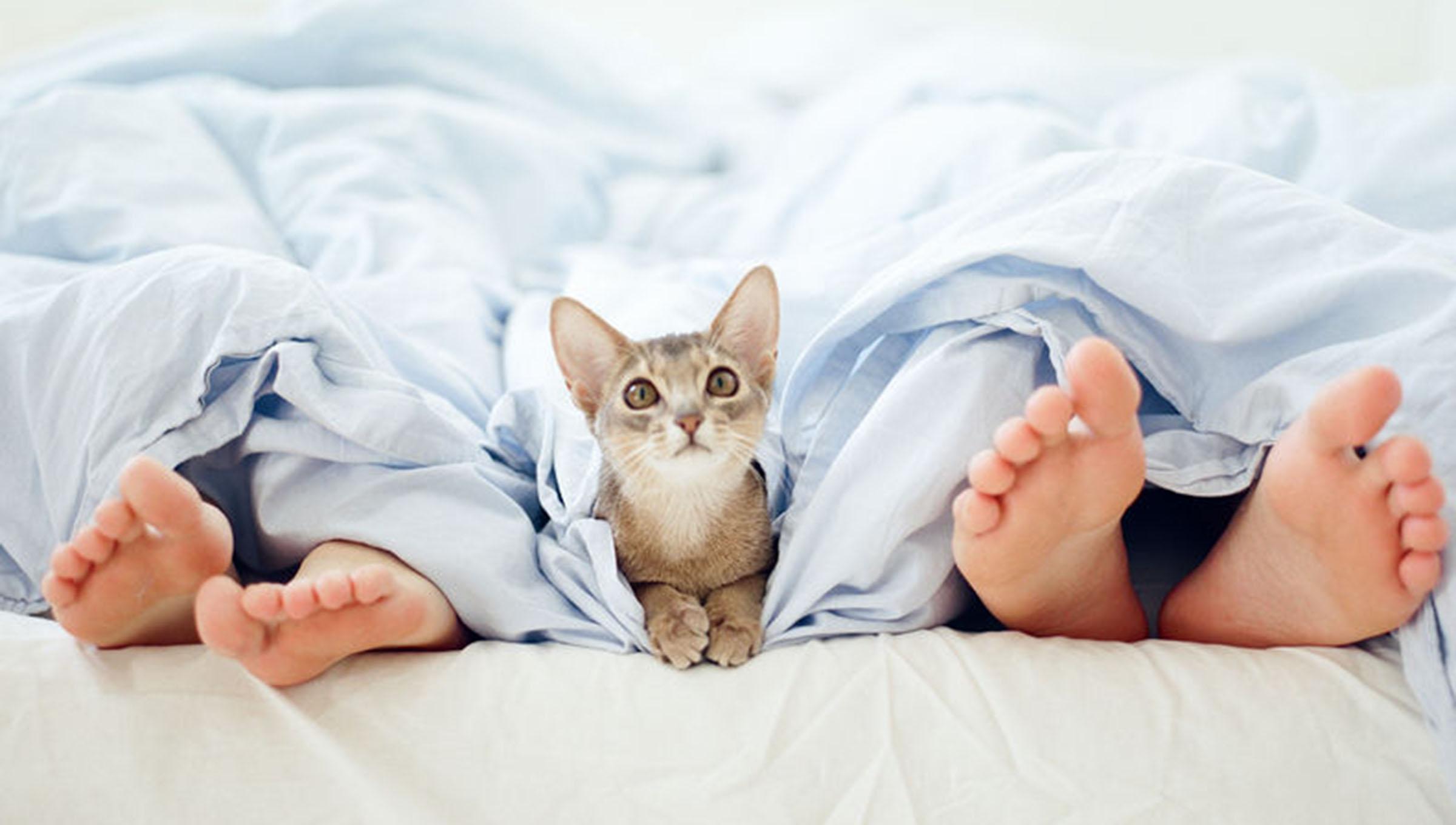 Imagine this: You’re a man. You are in a brightly lit room wearing a sterile drape. The sterile drape has a hole in it that your scrotum and penis have been pulled through. You have never felt so exposed.

You’re here to get a vasectomy, but now you’re wondering why you thought that was a good idea.

It was your wife who suggested it. You didn’t know what a vasectomy entailed — only that it involved a sharp object in the vicinity of your nether regions.

But going through it is just, well, not like you’d imagined. Truth be told, you’d tried not to think about the procedure but some thoughts had managed to slip in around the edges.

You hadn’t quite anticipated your fear. There, we said it.

You’re worried that this vasectomy could affect your sex life, your sense of being a man, your relationship with your wife. There’s a lot at stake here.

And that’s why we’re writing this article for you: the wives, partners, lovers and friends of these men. There are some things to consider about your partner’s vasectomy that may help you — and him — through the experience.

Girlfriends, we understand that you have borne the brunt of responsibility for contraception all these many years.

And that a 20-minute medical procedure in no way compares to the months or years of your life when you were pregnant. Or the weeks that you not only had morning sickness but were sick morning, noon and night. Or, of course, the births themselves, the vaginal tearing, the breastfeeding indignities, the sleep deprivation, the body that never quite rebounded — all that and MORE.

You might understandably think of your partner’s vasectomy as payback time. And yet...

If he’s just had or is about to have a vasectomy, he doesn’t want to hear about payback right now or, honestly, ever.

“In my experience, I would say that the childbirth analogy doesn’t really help anyone. The guy is like, ‘Great, now I’m going to do this procedure and I’m not even getting any credit for it.’ It just tends to shut down real communication,’” says Kevin Ostrowski, M.D. of the Men’s Health Center at University of Washington Medical Center-Roosevelt

So maybe give your guy some brownie points instead. After all, he’s entrusting the family jewels to a man with a scalpel, in large part for you.

For most men, their genitals are an important part of their identity, and they can be a little bit nervous about that area of their body, says Ostrowski.

“If partners try to understand the real pressure men can feel around the role of their genitals in their sense of themselves as men, that helps,” he says.

Remember that for some men, a vasectomy is one of only a handful of doctor visits — ever

Many adult men aren't going to doctors as frequently as women do.

"Many men are just not used to having those regular evaluations that women do, so being in the doctor’s office in the first place can be kind of a big deal for them,” says Ostrowski.

Think of the experience of a woman’s annual exam, for example: stirrups, speculum, cervical swabs and bimanual pelvic exam. Most men will be 50 years old before they experience a doctor’s gloved fingers inside them (during their first prostate exam).

In fact, when Ostrowski performs a vasectomy, he places a curtain between the patient and the operating area so the patient won’t see — and react to — what’s happening. Ostrowski talks patients through the procedure as he performs it, so they can track the steps — minus the visuals that might alarm them.

“Being there in the office for the procedure in the first place is such a big step for many men. We try to make the experience as low stress as possible,” says Ostrowski.

Your partner won’t ask you to reassure him, but he’ll think it

Men and women both wonder whether there are any potential adverse effects from having a vasectomy. The answer is no, says Ostrowski.

In fact, there are studies that show instead that sexual satisfaction improves for some sterilized men. This has nothing to do with testosterone, which is delivered to the body via the bloodstream; it may be explained by the fact that a vasectomy can contribute to a more spontaneous, relaxed and freer sex life.

“Where before fertility and birth control were always on a couple’s radar, with a vasectomy, they no longer need to worry about those things. They can just focus on enjoying each other,” says Ostrowski.

But for a few men, there may be some psychological challenge to feel fully himself again after this procedure. Ostrowski says that this rarely happens but that urologists are prepared in case it does, and partners can help by encouraging a man to follow up with his urologist if he has any lingering concerns.

“I would be very supportive and have an open dialogue with your partner about what’s going on for him. If he needs some additional help, start with the urologist who performed his vasectomy, who can always give a referral for further counseling if needed,” says Ostrowski.

Knowing what to expect before, during and after a vasectomy helps the process go smoothly.

“Some men will bring a partner to the pre-op consultation and others come alone. It’s totally a matter of preference, but it never hurts to have someone else in the know,” says Ostrowski.

If you aren’t a part of the pre-op consult, your partner will receive instructions before the procedure for pre-operative preparation, and you can always ask for a look-see. After the procedure, your partner gets another packet of instructions on follow-up care and what to watch out for in terms of possible complications, which are quite rare but still good to know about.

Your partner should take it easy for a few days after his vasectomy, and if those three words are not a part of his vocabulary, you can help to remind him.

When you do resume sexual activity a week or so out, it’s important to use birth control. That’s because there are sperm downstream from where he was cut that need time to work through the system. After three months, your man will provide an ejaculate sample to confirm the absence of sperm in it.

“‘No unprotected sex until the semen sample comes back negative’ is the most important instruction for everyone,” says Ostrowski. “Because the best vasectomy is a vasectomy with no surprises.”