What to Do About That Gray Area of Sexual Consent 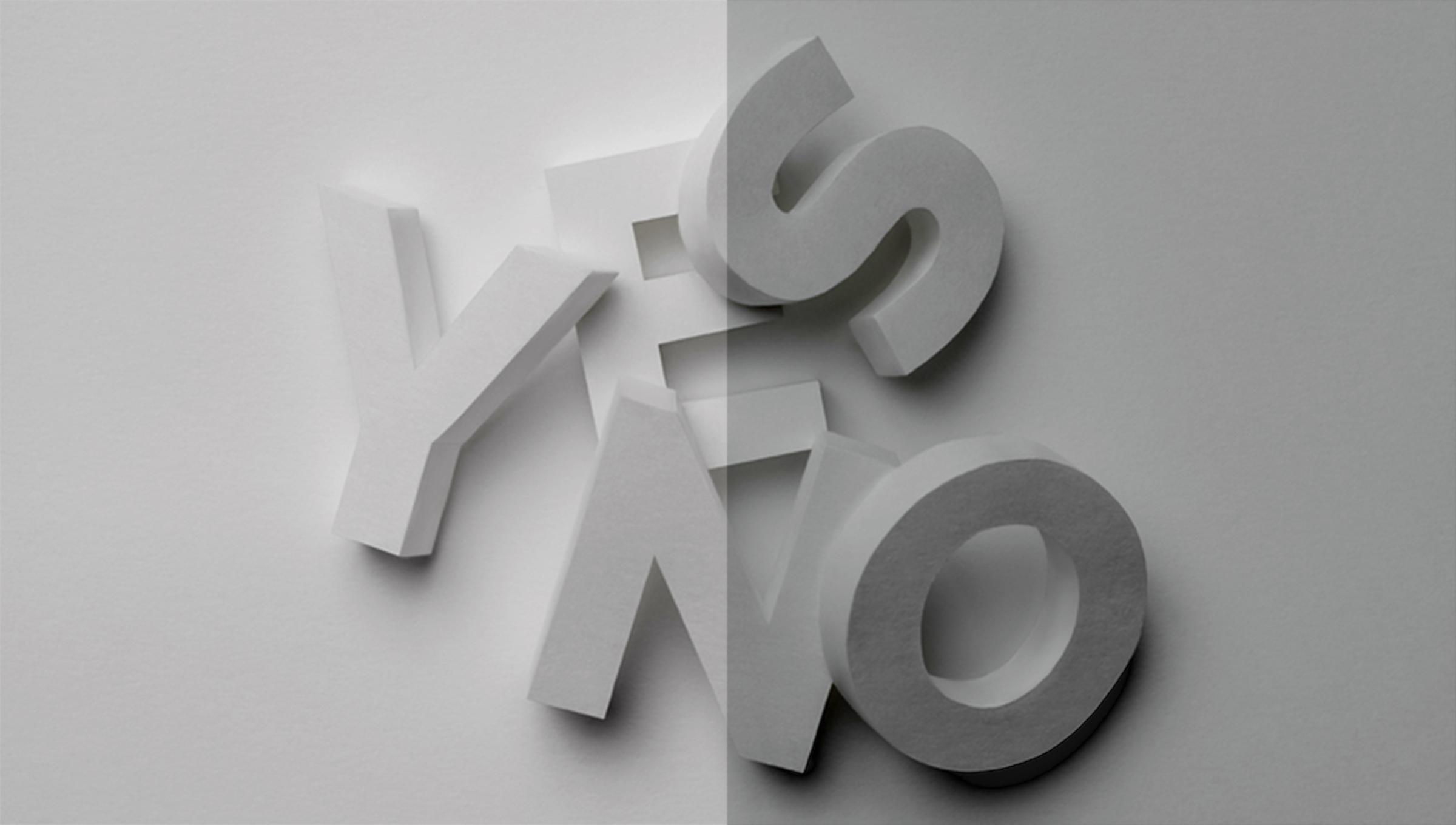 Note: Throughout this article, “women” is used to refer to cisgender and transgender women, as well as non-binary femme-identified people; this is a stylistic choice only and not intended to equate or universalize different peoples’ experiences and identities.

Because of #TimesUp, #MeToo, Aziz Ansari and the viral “Cat Person” story, people are discussing (and sometimes arguing about) sex and consent more than ever—especially the fact that consent isn’t always straightforward. This is especially true for women and even more so for transgender women.

The issues and feelings these stories bring up can be upsetting, confusing and overwhelming—even paralyzing. Yet, despite the difficulties and the differing perspectives and experiences, one thing is clear: We need to talk about them.

“It’s critical that these conversations are happening now. However, it can be dangerous to look at extremes, like Harvey Weinstein, and not do the uncomfortable work of having more nuanced conversations about how we all participate in creating a culture that enables someone like him,” says Katie Querna, M.S.S.W., a Ph.D. candidate at the University of Washington School of Social Work who researches gender and sexuality norms and is a member of the UW Task Force for Sexual Assault Prevention and Response.

The role of gender roles

Gender expectations for both men and women come into play in sexual situations like the ones currently being spotlighted, Querna says. When women are socialized to put others’ needs first and men are socialized not to be as in-tune to others’ emotions (or their own), it can create a perfect storm of misunderstanding and misreading each other.

Research suggests that traditional gender norms can be bad for the health and well-being of people of all genders. For women, this often manifests as the idea that we can’t say how we really feel because doing so might put us in danger.

“Women are told we live in a world that isn’t safe for us and that it’s OK if we’re a little uncomfortable all of the time,” Querna says. “So if a woman is uncomfortable in a sexual situation, that isn’t seen as unusual.”

One strategy to challenge gender norms is empowering girls and women to feel comfortable being more assertive about what they do and don’t want, says Lucy Berliner, M.S.W., director of the Harborview Center for Sexual Assault and Traumatic Stress. Yet, she also emphasizes that expecting women alone to be responsible for preventing unwanted sexual experiences is a kind of victim-blaming that only contributes to the problem.

Since men are taught and often expected to be the initiator in romantic and sexual situations, they need to recognize this and check in with their partner rather than assume that a lack of a “no” means a “yes,” Berliner says.

“Changing social norms so people are more explicit about making sure that everybody’s on the same page is important. It starts with communicating on all sides,” she says.

Women alone aren’t responsible for changing social norms and facilitating discussions about sex and consent. But for those of us who want to channel our anger or frustration into action, here are some of Berliner and Querna’s ideas.

Communicate before getting sexy

Effective communication during sex can be seen as unromantic. And, in a city known for passive-aggressiveness and the “Seattle freeze,” being honest in the bedroom can be even harder. As tricky or awkward as it may seem, communicating before getting intimate is vital—especially during casual sexual encounters, when neither partner knows the other well enough to know what they’re comfortable with. Direct communications is always better than making assumptions. (Plus, good communication skills are important in all aspects of a relationship, not just during sexy time.)

Before hopping into bed with someone, consider trying other sexy but slightly less intimate things first. Going a little slower is a great way to practice communicating what you want and don’t want and see how the other person responds, which should give some indication how they would behave in a more intimate situation.

Pay attention to your physical reactions

When you read “Cat Person” or think about any unwanted sexual experiences from your past, notice what’s happening in your body. As uncomfortable as it may be, allowing yourself the time and space to recognize the sensations that come up in your body and any difficult emotions related to those sensations can help you process them. And if they feel like too much to process, consider seeking out a trained mental health therapist.

Talk with people you trust

Having someone to confide in is key. Share your feelings with people you trust who will listen and empathize. Discussing the issue with female and female-identifying friends and having everyone share their unique perspective can be especially helpful.

Practice being open about your feelings

Articulating what you need and want feels empowering and can help you build confidence in yourself—and others. This doesn’t just apply to sex. Expressing when you like or don’t like something, or do or don’t want to do something, can help you communicate better with everyone in your life, from family and friends to coworkers. Most of the time, people will be receptive to what you have to say, and seeing that can in turn give you more confidence and reassure you that you will be heard.

Women are taught to be fearful of walking alone at night, going places alone and so many other things that men wouldn’t think twice about. This fear affects dating, too. You might be hesitant to outright reject a man or to leave his apartment after already agreeing to go back to it. Instead of focusing on this fear, focus on trusting yourself and listening to your intuition. If you’re doing everything you reasonably can to keep yourself safe, trust in that and let it empower you when you do want to be intimate with someone. And, if it would make you feel better, go ahead and sign up for that karate class.

If you’re someone who tends to prioritize others’ emotions over your own, don’t feel bad about it. Remember: It’s actually a wonderful thing to care about other people and how they feel. The key is making sure you’re also prioritizing your own feelings.

If you’re single and dating, prepare ahead of time for what you’d want to do if the date turns sour. Ask a friend if they’re available in case you need a ride or an excuse to leave. Meet potential suitors in public places where you feel comfortable. That way, you won’t be stuck trying to figure out what you want in the moment. Also, recognize if you need to take a break from dating and don’t criticize yourself for it.

Many unwanted sexual experiences happen when too much alcohol is involved. If you’re going out on a date, try limiting yourself to one or two drinks and make sure you have food and water in your system. Another option: Come up with creative date ideas that don’t revolve around drinking.

If you’ve been in a situation where you agreed to more than you wanted to do, don’t get down on yourself for it. You aren’t anti-feminist or weak for feeling pressured or not knowing how to end things after you changed your mind. And one experience doesn’t define your romantic life or who you are. Focus on what you want to do differently in the future and work to make that happen.

Show this to the men in your life

Men, you need to help out, too. Recognize that, as a man, you have a societal advantage and the privileges that come with it. Listen to what the women in your life have to say. Then, take the discussion to your male friends. Talk with them about consent and practice sharing your experiences and feelings with each other. Also try initiating conversations with your partner about what you like and don’t like sexually, and pay attention to your partner’s nonverbal cues that indicate how comfortable or uncomfortable they are when you’re being intimate. Don’t absolve yourself of responsibility for helping end sexism just because you’re a nice guy.