Why Mom Shaming Happens — and How to Shut It Down 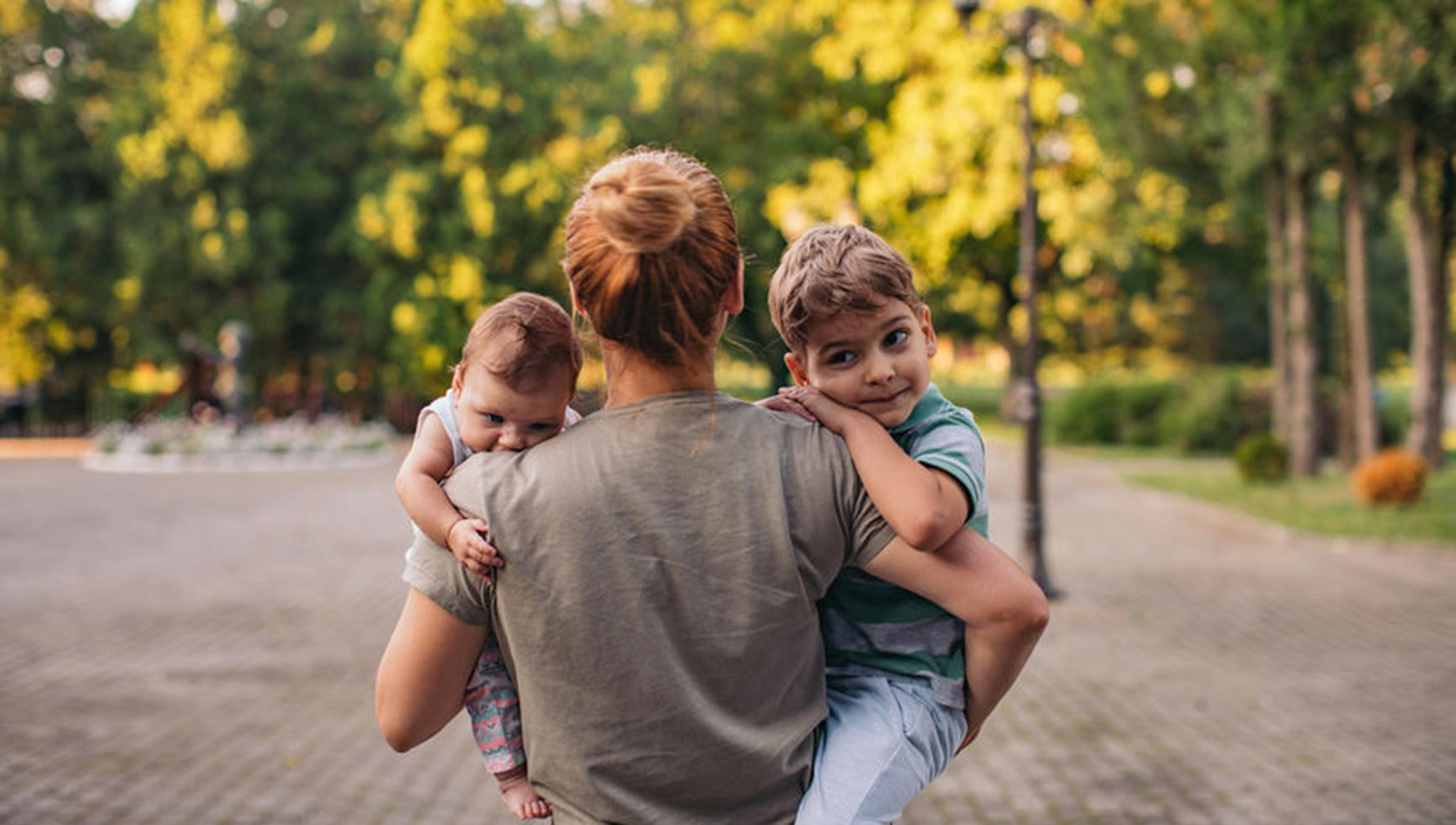 A majority of mothers have been mom shamed

It can come out of the blue from that stranger behind you in line at the grocery store. Or from your mother-in-law. Or that Facebook friend. All you know is one minute you’re busy wrangling your kid, and the next, someone is lobbing a whole bunch of unsolicited parenting advice at you.

Isn’t your son a little old to be using a pacifier? I would never give my daughter formula. How could you go back to work and leave your baby with a stranger?

“Mom shaming is criticism directed at moms by people who basically try to control how women mother,” says Nancy Kenney, Ph.D., an associate professor in the University of Washington Department of Gender, Women & Sexuality Studies. “Any time the mother takes a step in a direction that whoever is doing the shaming does not approve of, fury flies, one might say.”

If you think this is just a problem for celebrities on Twitter (hey there, Chrissy Teigen), think again. According to a nationwide poll of mothers with infants or young children, 61 percent say they’ve been criticized for their parenting skills. What’s more, 88 percent of the time that shaming came from someone the mother actually knew, such as friends, family or even her spouse or partner.

The internet and social media have only amplified the problem, with thoughtless comments materializing at the speed of texting.

What makes mom shaming unique and unlike other forms of criticism is that it targets something intimately linked to a woman’s sense of worth. And in today’s society, the parenting bar tends to be much higher for women than it is for men. Mothers are often the target of scorn, whereas fathers are treated far more leniently for the same parenting decisions.

“It’s the belief that the female-bodied individual has these innate skills and is supposed to be doing this,” Kenney explains. “You’re dealing with motherhood, a role that’s clearly of very high importance. I don’t think any of us can doubt that being a mom is something important, so commenting on parenting may feel more impactful than commenting on something else.”

Mom shaming is so prevalent and has persisted from generation to generation because there isn’t one right way to parent. Sure, there are widely accepted guidelines for things like spanking (don’t) or vaccines (do), but even basic subjects like how your baby sleeps are still hotly debated by medical experts.

“Too many people think they know what THE, with all capital letters, right way is,” Kenney says. “There is no right way.”

Add on top of that the fact that different cultural norms and parenting philosophies each have their own set of standards. Piercing a baby girl’s ears is a long-standing tradition in some cultures, while breastfeeding a child well into school age is perfectly acceptable with some parenting styles. But this can seem weird or alarming to an outsider who doesn’t agree, provoking the shaming.

Kenney compares it to our dietary preferences.

So why can’t that rando at the park keep her thoughts to herself? Why does she feel compelled to offer up a snide comment about what you’re feeding your tyke? Turns out the problem is with her, not you.

“Being a mom comes with absolutely no training or manual or handbook,” Kenney says. “People are uncertain, and they’ve developed their own views of how to do this. One way we console ourselves is to say that we’re doing a good job and that our way is the right way. When we see other people doing it differently, it’s, ‘Oh, how dare they.’ It’s hard to accept that other ways are probably just as good as yours, if not maybe better.”

Aside from being rude and unkind, mom shaming is problematic because it can make a mother question her parenting abilities. According to that national poll, some 42 percent of mom-shaming targets felt unsure about their choices as a result, and 60 percent ended up seeking more information about a topic after receiving conflicting opinions.

“I think all moms are tremendously insecure,” Kenney explains. “When someone says you don’t know how to do something, it’s a tremendous burden, which indeed translates into, ‘What kind of woman am I that I can’t be a good mom?’”

Even if the remarks come from someone you’re close with, like a friend or relative who is doing it “out of love” for your child, the shaming doesn’t hurt any less. In fact, the poll found that half of shamed mothers end up avoiding the people who criticize them. (Just mention that to your nosy aunt the next time she chides your potty-training plans.)

The situations that provoke the mom shaming can also add an extra dose of embarrassment and guilt. Think about it: You’re already overwhelmed — like when your child is throwing a tantrum in the checkout line or right after you’ve had a baby — and someone chooses that precise moment to say something unpleasant.

How to handle mom shaming

While you can’t control other people and all that haterade they’re pouring, you can control how you deal with it.

If you have a particularly thick skin, clap back with a polite but firm affirmation of your parenting decisions. A sense of humor — and even a bit of sarcasm, if the person really isn’t getting the message — helps deflect the verbal barbs and makes it clear that it’s none of their business and you don’t welcome the criticism.

For others who don’t feel comfortable with that approach, Kenney says it’s important to remind yourself that the shaming isn’t really about you at all. The shamers want to validate their parenting abilities and quiet their own insecurities. But they don’t know what’s best for your family.

Now that’s some parenting advice worth listening to.