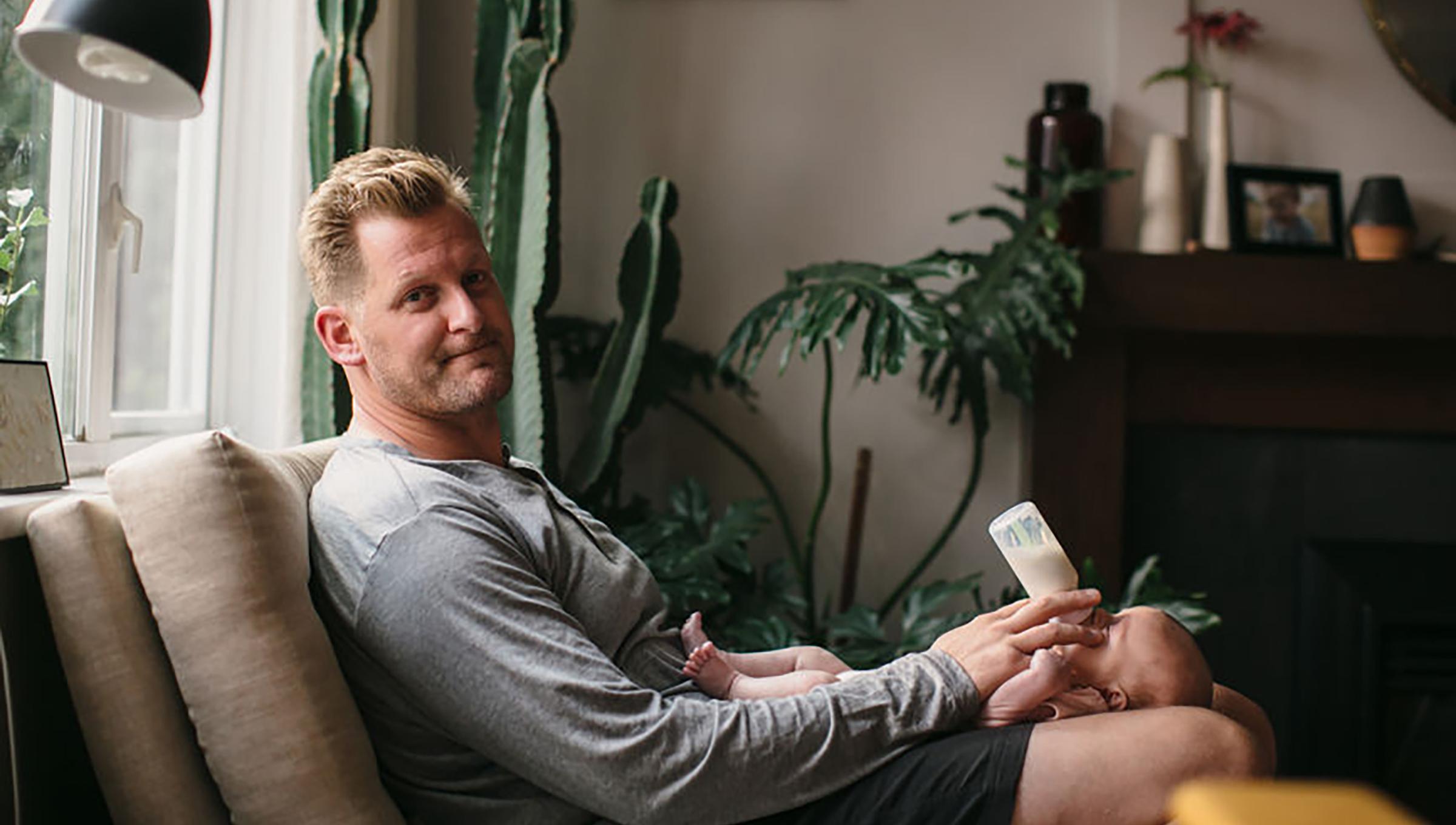 It's not all about hormones

When Joe and his wife Kayla welcomed their first child into the family last month, they were overjoyed. But four weeks later, Joe doesn’t feel joyful; he feels sleep deprived, sad and overwhelmed. He’s avoiding his family and friends and he worries that he’s not a good dad. To cope, he drinks more than usual and feels himself getting angrier at trivial things, both at work and at home.

Joe’s wife, Kayla, is experiencing similar depressive symptoms. She’s not sleeping well and has started to feel resentful toward her baby and her husband. She wants her former professional life back. While Joe is at work, Kayla often feels tearful and frustrated. She’s lost interest in the things that she loved before her daughter was born. Finally, Kayla tells a friend over coffee that she thinks she might be struggling with postpartum depression. Her friend suggests an appointment with Kayla’s OB-GYN, who diagnoses Kayla with the condition later that week.

But what about Joe?

Postpartum depression for moms — and dads, too

For many years, postpartum depression was considered to be a female-only health issue. Recently, though, the condition has come back up as a matter of public conversation, this time revolving around dads. A systematic review published in JAMA found that up to 10 percent of fathers experience postpartum depression.

Based on these studies and others like them, we now know that postpartum depression is about more than just hormones. Rather, it’s a multifactorial condition caused by a cocktail of genetics, hormones, physical health issues, a lack of social support, situational factors and personality types.

It’s possible that postpartum depression looks different in men than it does in women. In women, it often involves feelings of disconnection from your spouse and baby. Moms with postpartum depression may find it difficult to concentrate, make decisions and sleep. Women often report feeling hopeless, anxious, out of control, irritable and tearful.

For some new moms, postpartum depression presents as a lack of interest in the tasks that previously brought them joy. For others, mood swings can turn into desires to harm themselves or their baby.

On the flip side, men with postpartum depression are more likely than women to experience irritability and social isolation and to turn to drugs and alcohol as a coping mechanism, according to Amritha Bhat, MBBS, MD, MPH, a perinatal psychiatrist and acting assistant professor in the Department of Psychiatry and Behavioral Sciences at the University of Washington School of Medicine.

The effect of postpartum depression on children

Many people experience depressive episodes during their lifetimes, but postpartum depression is a particularly detrimental condition because it affects both parents and their children. Studies have shown that postpartum depression can have a negative effect on a child’s long-term cognitive and emotional development, regardless of whether that depression occurs in the mother or father.

“Postpartum depression in parents is bad for the kids, which just highlights that it’s important to look for ways to diagnose this in moms and dads and to support them in their parenting roles," Bhat says.

Changing how we diagnose postpartum depression

While healthcare providers have been screening for and diagnosing depression in postpartum mothers for years, all of this new research suggests that we need to find better ways to diagnose postpartum depression in dads, too.

Bhat suggests that any woman who is screened for postpartum depression should also be asked about her partner’s mental health. Adoptive parents are also likely to experience depressive symptoms in their child’s first year of life, so any person in a new parenting role should be screened for depression and offered resources, especially in their primary care provider’s offices.

What can new parents do to feel better?

As far as treatment goes, social support is an important preventive measure for postpartum depression. Bhat recommends that, like new moms, new dads (even ones without postpartum depression symptoms) join parenting groups like Dads M.O.V.E. or Washington Dads. There are also postpartum support channels and resources geared toward offering support to all caregivers, such as Perinatal Support Washington.

Bhat says that lack of sleep is a risk factor for postpartum depression in new moms and dads; simply adding more sleep to your routine can make a big difference for your mental health.

“Whether or not you work outside the house, the days are so full when you have a baby,” says Bhat. “Self-care — including exercise, sleep, time with friends and going outside — can get neglected. That’s why I encourage new parents to schedule time for themselves.” 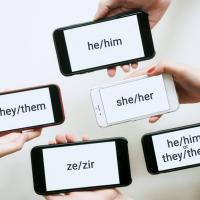 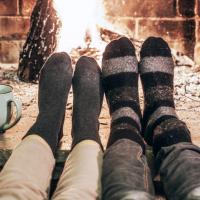 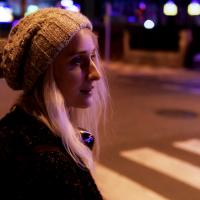