5 Easy Strategies to Get Your Toddler to Eat 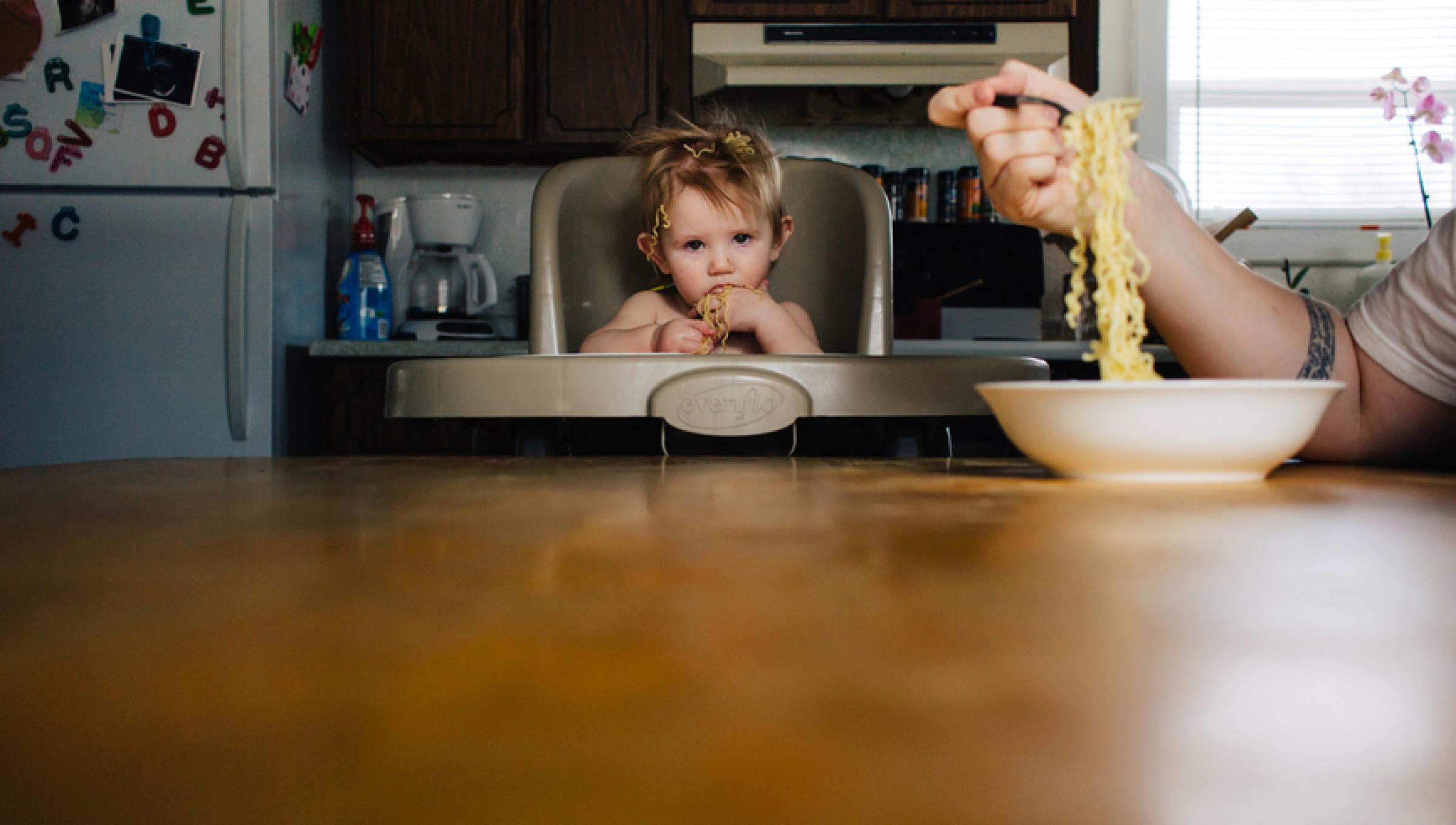 If you don't relate to this picky eater meme, then you probably haven't dined with a toddler lately.

“Picky eating among toddlers is almost a universal experience,” says Mollie Greves Grow, M.D.  MPH, a pediatrician at the Pediatric Care Center at UWMC-Roosevelt. “Bitter taste, in particular, tends to be a taste that toddlers will reject.”

Is mealtime driving you bananas?

Grow says that picky eating in toddlers may have provided an evolutionary advantage that has persisted today.

“We think that rejecting foods that have a more bitter taste may have been the body’s way of protecting and keeping it safe. There may have been a survival advantage,” says Grow.

Now, picky eating feels more like a frustration than an advantage for parents attempting to feed their fussy toddlers.

But there is hope. Grow offers some solutions for dealing with picky eaters—including some that may surprise you.

It’s not about turning toast into a teddy bear.

In Grow’s family, they call new foods that they’re trying “adventure bites.” That’s because framing the tasting of new foods as a positive—a taste bud adventure—helps to set the child’s expectation.

“We also have an expectation of trying something new,” says Grow.

It’s setting up the attitude or philosophy that trying new foods is part of what we do when we eat. We enjoy exploring in the kitchen to create new dishes.

We experiment with new recipes and try new things. It’s not about disguising a food or coercing a child to eat it, but about making the experience of trying something new an adventure, says Grow.

It’s about getting cozy with cottage cheese.

“They want to touch foods; they want to smell them and look at them and see how they mush between their fingers,” says Grow.

All of those ways that toddlers may explore food to learn about it allows them to get more comfortable with the introduction of new foods, says Grow.

“They’re more accepting of the foods when they have that closeness and security with their parent,” says Grow.

Grow believes that the practice gives toddlers the chance to see what other people eat and helps make them want to try it for themselves.

It's an acquired taste.

Introducing new foods from the time that babies are infants gives their taste buds the chance to become accustomed to variety.

“Give them a whole variety of tastes and keep the new foods coming,” she says.

Yes, your efforts will bear fruit.

Grow recommends sitting down together as a family for a meal—any meal.

“It does not matter when you fit that time in to have sit-down time over food together. It really doesn’t matter what meal it is,” says Grow.

What’s important is the chance to have some time where you slow the pace, eat together and enjoy being in each other’s company. Grow recommends you put away the devices, turn off the TV and focus on each other and interacting.

Her final piece of advice: Don’t give up. Over time, kids can learn to like new foods—the more they are exposed to them and watch their parents eating them, the more likely they are to learn to enjoy them as well, at least most of them!

Not everyone learns to like every food, and that’s okay–there is the much-maligned Brussels sprout, after all. Grow adds she still does not like the taste of cantaloupe, even after a lifetime of trying it.