Is Watching Horror Movies Bad for Your Mental Health? 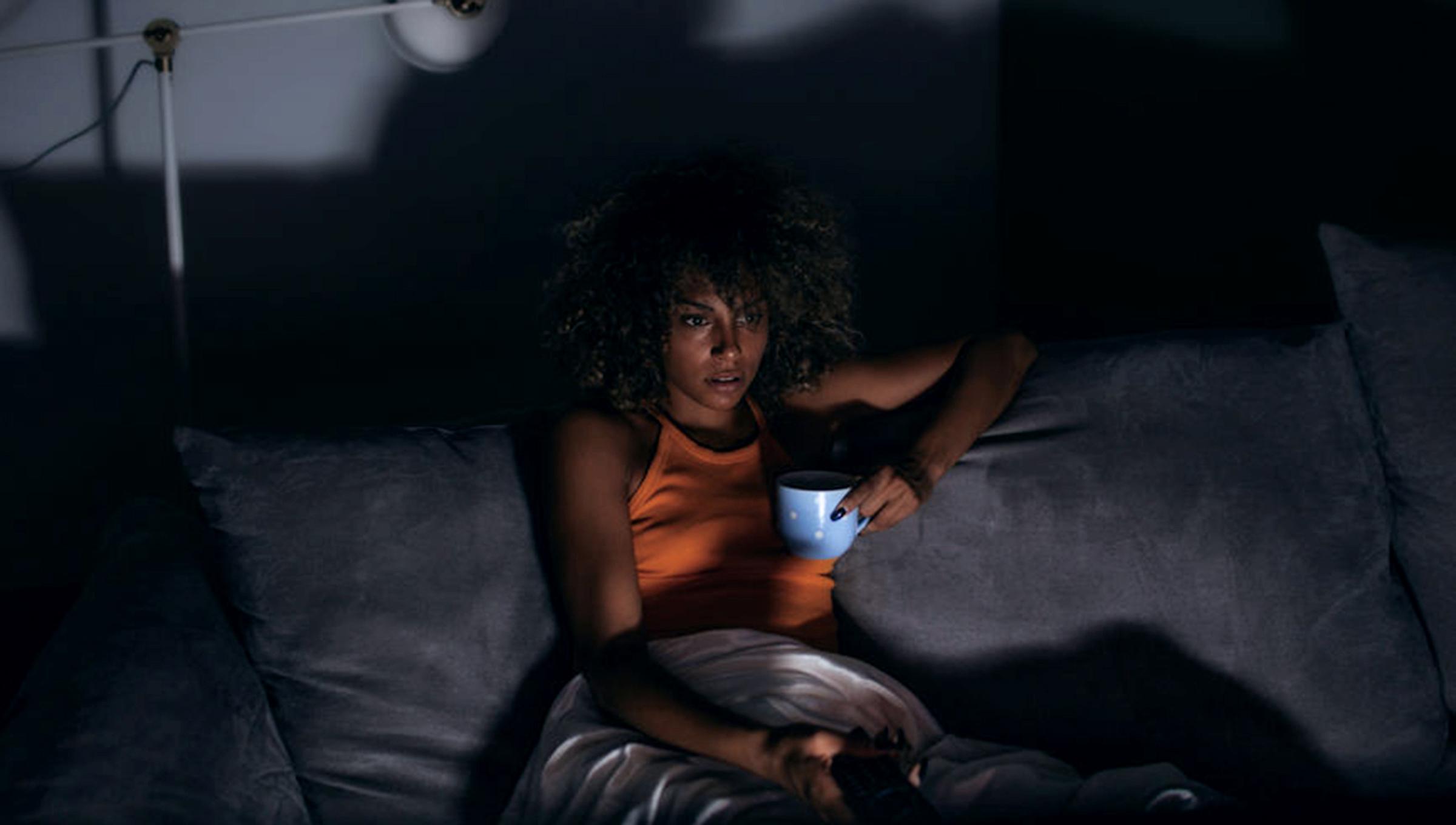 It’s Halloween season, and you know what that means: scary movie time. Whether you’re more of a seasonal viewer or a die-hard horror fan, it’s fun to load up on your favorite gremlins and ghouls to get yourself in the holiday spirit. (Pun intended.)

But night after night of on-screen bloodshed might make you wonder: Is this hurting my mental health? After all, Americans are experiencing anxiety at higher rates, surveys show, and it’s not uncommon for us to be triggered by what we watch (“13 Reasons Why,” anyone?).

“For some people, that sense of fear feels good. For others, it’s terrifying and awful. The specific things that, for you, might feel good scary or bad scary will vary,” she says.

Here are her tips for making sure that “American Horror Story” binge keeps you on the edge of your seat — instead of up at night.

Keep track of your nightmares

Sometimes, your subconscious will send you signs that something is bothering you, even if you don’t realize it during your waking hours. Nightmares aren’t just for kids, after all, Lindgren says. If repeated, disturbing images of Pennywise or Hannibal Lecter keep flashing before your eyes when you’re trying to sleep, take that as a sign that you might want to re-evaluate your watching habits.

If the content of horror movies doesn’t bother you but you’re still experiencing insomnia, it might not be the best idea to watch something scary right before bed. That’s because all that suspense can increase physiological arousal in your body — the opposite of what helps you feel sleepy, Lindgren says.

“It can be hard to go to sleep because you’re trying to get the body to do two different things at the same time,” she says.

Though a lot of horror TV shows are on late at night, this is where technology comes in handy. Record your shows so you can watch them earlier in the day or evening, or use an online streaming service to watch whenever you want.

Use horror movies to overcome your fears

Think about what scares you: Spiders? Heights? Killer clowns? No matter what it is, it’s probably been featured in a horror movie.

If you have a phobia or other mental health condition, deliberately engaging with something that scares you can help prove to yourself that you can handle it. This is called exposure therapy, a technique used regularly by psychologists.

If you aren’t ready to jump right in and watch Chucky to cure your fear of demonic dolls, take things a little slower. Watch a single scene or part of a show that focuses on your fears, and gradually increase your exposure over time. The goal is to make your brain realize that the thing you’re afraid of can’t actually hurt you — especially when it’s just on TV. (Yes, that’s true even if you watch “The Ring.”)

Only you know what you’re comfortable with watching. Maybe you like spooky shows but aren’t into slasher films. Or maybe you are normally OK with watching something scary, but decide not to during a week when you’re particularly stressed out.

Whatever you decide is up to you, and it’s important not to let others push you.

“Empowerment is about someone choosing it for themselves versus someone else imposing it. It’s about saying, ‘I want this for myself and know I can do it,’” Lindgren says.

And if something is really bothering you, ask yourself why that might be. Is the show playing into fears you’ve had for a long time? Is it making you think about yourself in a negative way? If you can’t shake it, consider talking with someone, either a close friend or family member or a professional. Completely avoiding a show, or the thoughts and feelings it brings up, isn’t going to make the negative emotions go away, after all.

“I’ve had clients who were struggling and saw a movie that bothered them. It wasn’t always a horror movie, but it became one for them,” Lindgren says. “It was uncomfortable and painful, but it also motivated them to come in for treatment.”

Unlike in “Wynonna Earp,” this isn’t Purgatory: You won’t be judged if you decide that watching a lot of scary shows just isn’t your thing. (OK, some people may judge you a little, but true friends will just shrug it off and move on.)

Most importantly, you shouldn’t judge yourself. Just because a show is popular doesn’t mean you have to watch it. There are plenty of non-scary shows you can watch with friends and family. Whatever you choose to watch or not watch, it’s your choice.

“Figure out what your preferences are and own them,” Lindgren says. 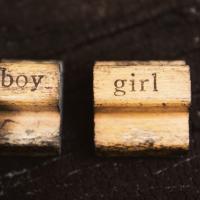