Why Those Late Nights Are Causing Your Sleep Paralysis 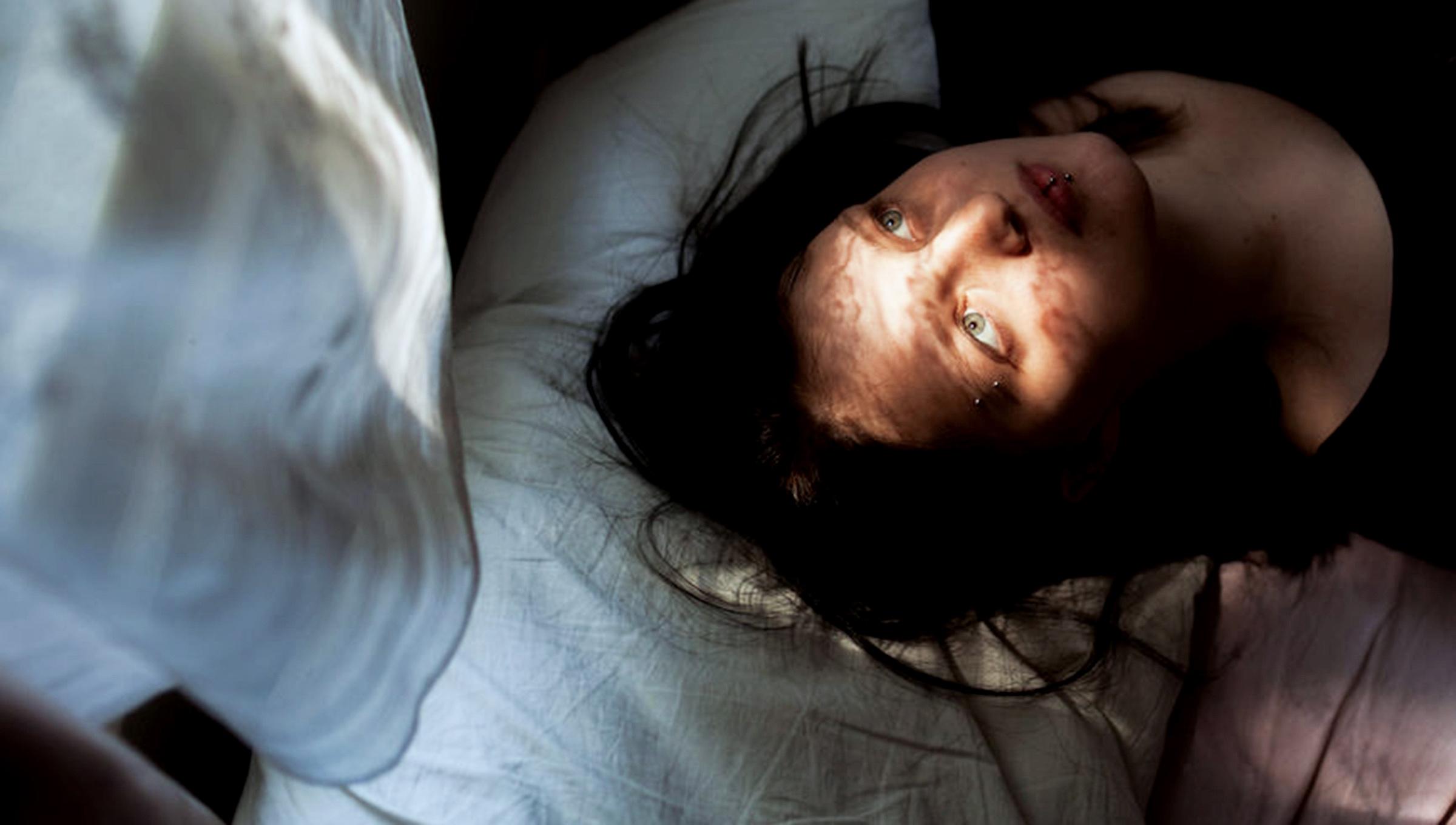 Has this ever happened to you?

You’re blearily waking up one morning only to discover — to your horror — that you can’t move a muscle. An immense weight presses down on your chest, making it a struggle to breathe. You try to yell, but all you hear is silence. You’re frozen. Helpless.

Panicky thoughts ping through your mind: Why can’t I move? Is something horrible happening? Am I going to die?

Then, just as inexplicably as it all began, everything returns to normal. You can move and breathe easily and ... what the heck happened?

“It’s a sensation of feeling like you can’t move your body,” explains Vishesh Kapur, M.D., M.P.H., founder and co-director of the UW Medicine Sleep Center in Seattle. “You can sense that it’s a little hard to breathe even though your diaphragm is still working. You can even have some hallucinations occur where you’re seeing or hearing something in the room.”

As terrifying as it feels in the moment, sleep paralysis is usually nothing to be alarmed about and is not that uncommon, Kapur says. Nearly 8 percent of people have experienced it at least once in their life, with incidents documented for centuries in communities around the world, from Scandinavia to Cambodia.

In many cultures, otherworldly beings often receive the blame for these episodes. Sometimes it’s a breath-stealing ghost, a demon, an evil witch called an “Old Hag” or — wait for it — an alien abduction. Talk about terrifying.

Swiss artist Henry Fuseli even memorialized the tormented experience in his 1781 oil painting “The Nightmare.” In it, a woman lays prone on a chaise while a demon perched on her chest grins wickedly back at the viewer.

But wait a darn demonic minute. There’s a medical explanation for all of this, Kapur says.

The science of sleep

To appreciate why sleep paralysis happens, you first need to understand the three main states of being: awake, REM (rapid eye movement) sleep and non-REM sleep.

Non-REM sleep makes up about 80 percent of your nightly snooze sessions. In this state, your muscles relax, your breathing slows and your heart rate drops. The body, stimulated by hormones, grows and repairs muscles and other tissues.

You spend the remaining 20 percent of the night in REM sleep. This is when you dream and all that rapid eye movement action happens. To prevent you from physically acting out your dreams, your body paralyzes your voluntary muscles — because nothing is worse than fantasizing about flying only to wake up face-planted on your bedroom floor IRL.

When asleep, you’re constantly cycling through these periods of REM and non-REM sleep, usually every 90 minutes or so. But it’s not spread out evenly throughout the night. You hang out more in a non-REM state early in a sleep session and then spend longer periods in rejuvenating REM sleep later on.

So where does sleep paralysis fit into all this?

Sleep paralysis typically happens when you’re falling asleep or waking up, just as you’re shifting between states. And sometimes things can become a little muddled.

“Parasomnias, or unusual behaviors in sleep, are due to mixing between a sleep state and a wake state,” Kapur says. “In the case of sleep paralysis, you’re still partially in REM sleep and partially in an awake state.”

Basically, your body thinks it’s in REM mode and remains immobilized. But your mind is wide awake — and understandably freaking out. There’s nothing you can do to end an episode, which lasts anywhere from several seconds to a minute. It’ll just end naturally on its own. But Kapur suggests trying to relax to lessen your anxiety.

“The biggest thing to keep in mind is that this isn’t dangerous, even though it may feel that way,” he says.

What causes sleep paralysis (spoiler alert: it’s not a demon)

Even though sleep paralysis is mostly harmless and not something you can expect to occur on a regular basis, you can probably do without those moments of sheer terror first thing in the morning. So how can you prevent it?

Well, for starters, try to get more sleep — and better sleep. Kapur says the average adult needs around 7 to 9 hours of quality sleep each night. Remember, your nights are broken up into 90-minute chunks when you’re constantly cycling between non-REM and REM states. Since most of that rejuvenating REM sleep occurs later in your sleep session, it hurts when you don’t get enough of it.

“When people chronically get less sleep than they should, they’re missing the last hour of sleep when they normally go into REM sleep,” Kapur says.

That sleep debt builds up over time. Also having dramatically different bedtimes from night to night can throw you out of sorts. Your body’s circadian rhythm, an internal clock that determines when you feel awake and tired, gets all out of whack when you don’t maintain a consistent sleep schedule.

Other things that can disrupt your sleep hygiene include drinking too much alcohol or caffeine (Trenta-sized coffee, we’re looking at you), especially close to bedtime, or having environmental disruptions like background noise or artificial lights in the bedroom.

When sleep paralysis signals other problems

Most people who experience sleep paralysis can only recall it a few times. For some people, however, it occurs frequently and can indicate an underlying issue.

Sometimes it’s undiagnosed sleep apnea, Kapur says, when a pause in breathing causes a temporary awakening out of the REM state. Other times it’s a reaction to a new medication that’s causing fitful bouts of sleep. In more serious cases, it can indicate conditions like narcolepsy, where boundaries between awake and sleep states are blurred.

“If sleep paralysis is happening frequently, then the first step is to focus on good sleep practices,” Kapur says. “Second, if the episodes still continue, seek care for that.”

Either way, let’s leave the demons out of it. 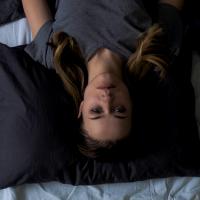 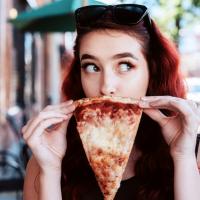 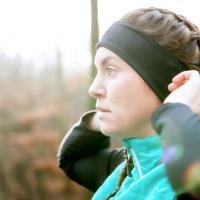