Don't Be Fooled: These Foods Aren't As Healthy As You Think 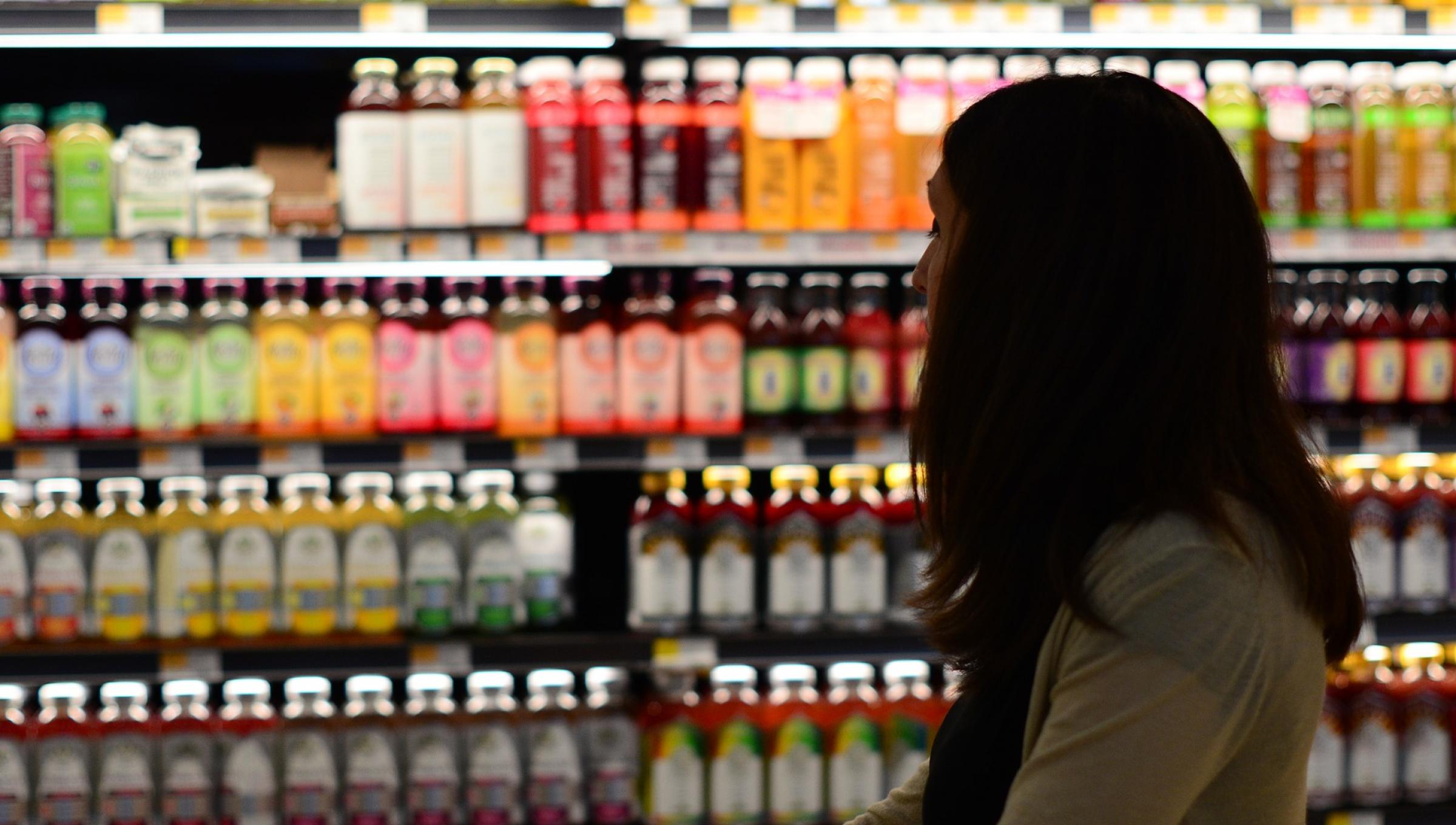 Sorry to burst your bubble, but just because you eat organic or gluten-free, or survive on a diet of oatmeal, salads and kale chips, doesn’t mean you eat healthy food.

For example, if you munch on gluten-free pretzels because you think they’re healthier—but you don’t have celiac disease—you’re missing out on the fiber and nutrients in enriched flour.

The good news about eating healthier? It can be cheaper, especially if you’re currently wasting money on trendy items that don’t offer extra nutritional value. For example, many foods labeled “organic” aren’t at risk from significant pesticide residue (unlike the Dirty Dozen), but may cost more, according to Simon.

What matters isn’t what the bright green “all natural” label claims, but what the ingredients list proves. Here are some other not-so-healthy “healthy” foods that Simon’s patients ask about regularly.

While this isn’t the worst thing you can eat, it’s also not the miracle product it’s often made out to be. Coconut oil does contain lauric acid, a type of fatty acid that has health benefits, and it may help improve good cholesterol. Ultimately, though, it’s mostly saturated fat. “For cooking, it’s not better than olive or avocado oil,” says Simon.

Rice and almond milk have very little protein but lots of added sugar. If you’re lactose intolerant, try unsweetened soy milk, which has just as much protein as dairy milk.

Rather than spending extra money on sugar-loaded packets or cups of instant oatmeal, try buying plain oatmeal and adding your own toppings, like fruit and honey. Even if you add your own sugar, it will be less than what’s added to flavored oatmeal.

“A majority of these are glorified candy bars,” Simon says. Look for bars made solely from fruits and nuts if you need a quick snack.

Sure, salads are healthy—in theory. If the restaurant overloads on dressing or croutons, that kale salad you patted yourself on the back for could have more calories than a burger.

Banana chips, kale chips: There are more options than ever if you want something crunchy but don’t want to indulge in a bag of potato chips. However, if the manufacturer adds extra sugar or salt, you’re not much better off.

Yes, we know they’re yummy. But they’re full of sugar—and hundreds of calories.

These are good for you in theory but, again, it depends on how much sugar is added.

You lose most of the fiber from the original fruit and some of the vitamins; plus, juices often contain added sugar. Instead, eat whole fruits when you can, Simon recommends.

Popcorn in its pure form isn’t a bad snack, but microwave varieties are often loaded with salt and butter. Try making your own popcorn instead and adding a little oil or real butter.

Again, added sugar is the culprit here. Plain or vanilla yogurt can be a better option. But stay away from yogurt that includes a little cup of extra goodies. “It’s essentially dessert yogurt with a sidecar of candy to add to it,” Simon says.

Often used as a sweetener, agave nectar (or agave syrup) is still an added sugar, Simon explains. Plus, it has more calories than sugar: 60 instead of 40 for every tablespoon.

The moral of the story? Eat as many whole foods as you can, Simon says, and always check the ingredients for added sugar, salt or fat. Making your own versions of your favorite food—adding flavor to plain oatmeal, or baking your own fruit muffins—allows you to control how much sugar you add.

And while sugar and salt aren’t villains in and of themselves, Simon recommends consuming them in moderation. Current guidelines recommend daily intakes of less than 2,300 mg of sodium and 12 tsp of added sugar. 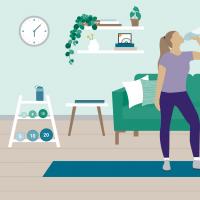 4 Ways You Can Avoid Workout-Related Injuries 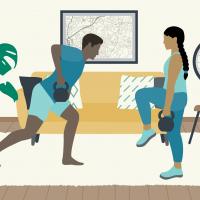 Cardio and Strength: What’s Best for Your Health? 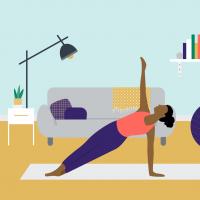 How to Build Core Strength — and Why It’s Important