How Long Are You Going to Live? These 3 Fitness Tests Can Tell You. 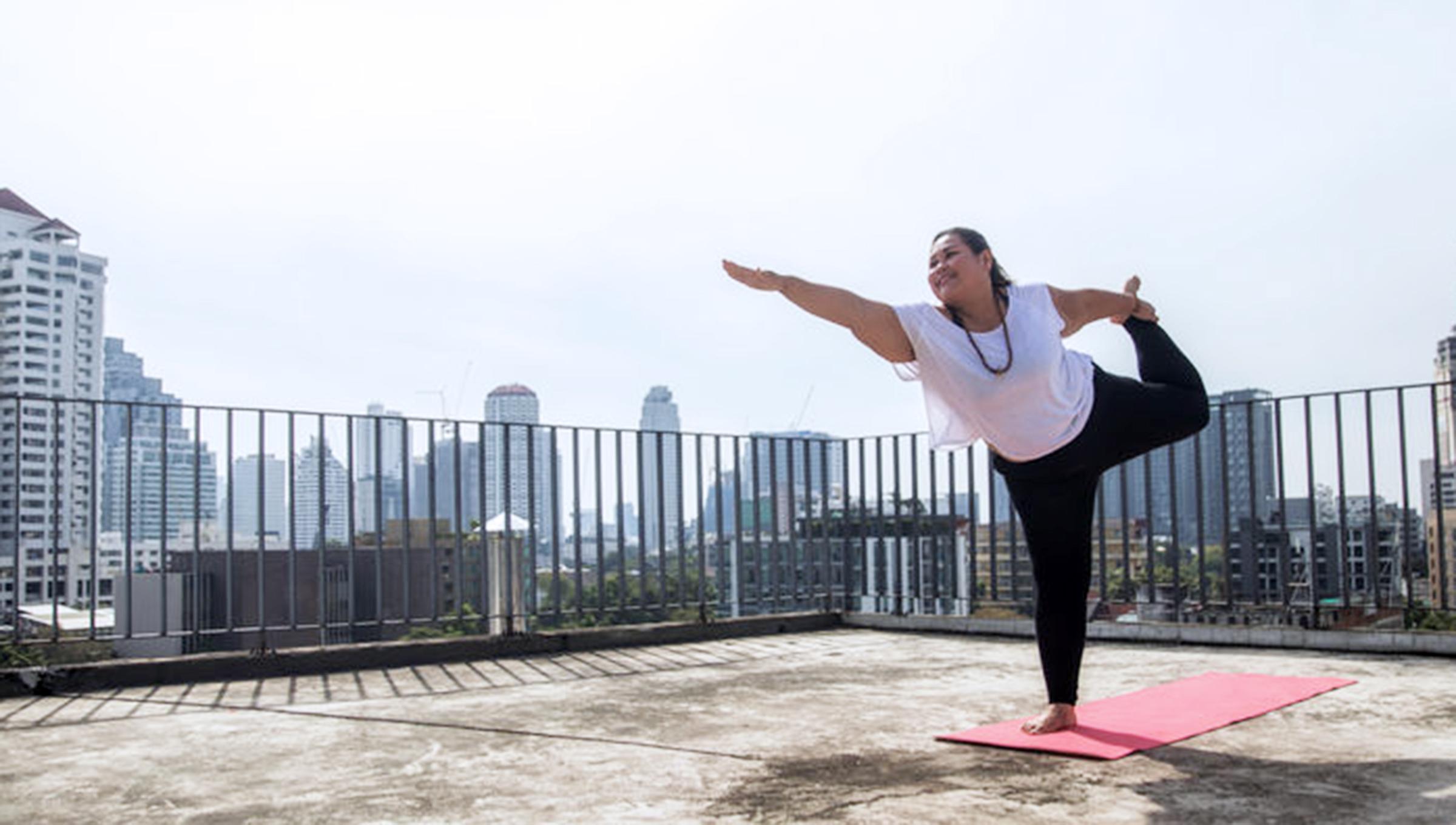 How to improve your longevity

You try your best to prepare for the future, from squirreling away money for a rainy day to slathering on anti-aging cream every night. But it’s not always easy to think ahead, especially when wrinkles and retirement can seem like such distant concerns.

Take, for example, all those times you decide to curl up on your couch for a Netflix binge instead of hitting the gym. Can all that lounging around really have consequences for 80-year-old you?

Hate to break it to you, but the answer is, yes, it can.

According to a number of studies, simple fitness tests not only show how physically fit you are now but can also predict with scary-good accuracy how long you’re going to live compared to your peers.

“Everyone gets sick at some point in their life, but the factor that can predict if you’re going to go home from the hospital or not would be your fitness and strength levels when you came in,” explains Jennifer Azen, M.D., a primary care doctor at UW Neighborhood Kent-Des Moines Clinic and in the UW Medicine Post-Acute Care Network. “It’s so important to have a solid baseline in preparation for any health hits you’re going to take.”

In essence, the better your balance, strength and general cardiorespiratory fitness are when you’re relatively young and healthy, the more likely you are to withstand a hard fall or weather a severe illness later in life.

One of these longevity-predicting fitness tests is as simple as sitting and standing.

In a 2012 study, 2,002 participants between the ages of 51 and 80 were asked to sit on the floor and then rise again to a standing position. The catch: They couldn’t use their hands, arms, knees or legs for support. Each time they did, they were docked a point.

During the follow-up period, which lasted a median of six years, nearly 8% of participants died. Those with the lowest sitting-rising scores were five to six times more likely to die compared to those who scored the best. Overall, poor-performing participants had a three-year shorter life expectancy than their more-fit peers. (That’s a whole lot of Netflix specials to miss out on.)

If it’s hard to believe that simply sitting down and standing up can predict how long you’re going to live, well, it’s not that far-fetched, Azen says.

As you age, your muscle mass and fitness levels directly relate to your mobility and quality of life. And being in good physical condition can also reduce a major risk of mortality for older adults: falls.

“This test measures your leg strength and core strength and having a strong baseline there will help reduce falls, which have a significant mortality rate in the geriatric population,” Azen explains. “Falls can lead to serious injury, like a hip fracture, and reduce someone’s ability to live independently.”

The numbers back this up, too. In a study of older adults who suffered hip fractures after a fall, 27% died within a year.

In another longevity study, 2,766 participants — all 53 years old — were instructed to balance on one leg for up to 30 seconds with their eyes closed. Those who were unable to do the test or ranked in the lowest fifth of participants had a significantly higher mortality rate than top performers during the 13-year-long follow-up period.

Your balance, Azen notes, relates directly to your risk of suffering a fall and potential serious injury.

In your 30s and 40s, you’ll have better balance than you will when you’re in your 80s or 90s. While there are a few different factors at play, one of the reasons is because the cerebellum, the area of your brain that’s responsible for balance, naturally atrophies as you age.

“Think of the field sobriety test that police officers give when they suspect a driver has been driving while intoxicated,” Azen says. “They ask you to walk in a straight line. They’re testing your cerebellum, one of the areas that alcohol affects.”

Aging has the same effect on your balance as alcohol does — to a lesser extent, of course. That doesn’t mean that your steadiness will just suddenly disappear in old age. It’s possible to condition the muscles in your legs and feet to make up the difference.

“You can train your muscles specifically to improve your balance to overcome this general effect of aging,” Azen explains.

On to the final fitness question: How fast do you walk?

If you walk at brisk clip, you’re more likely to live longer than your peers who stroll slowly, according to one study that analyzed the gait speed of 474,919 adults.

That doesn’t mean you need to start speed walking everywhere, though. More than anything, this test assesses how active you are on a regular basis.

“The person who walks frequently is going to have a faster gait,” Azen explains. “You can see the gait improve as people improve their fitness.”

How you can increase your longevity

So let’s say you gave these fitness tests a try and didn’t exactly pass with flying colors. Don’t panic.

Just because you can’t stand up from the floor with ease or maintain a one-legged tree pose without toppling over doesn’t necessarily mean your longevity is shot.

“Anything that you start now to help your strength, balance or fitness — and if you continue those activities — will help you be in better shape in the future,” Azen says.

Basically, if you’re not the most active now, you can start making little changes that will eventually pay off for you down the line. Even if it doesn’t feel like much, it adds up.

It can be as simple as taking a short walk every day and, over time, increasing the distance of your stroll. Or you can focus on improving your core strength and balance specifically with exercises like yoga or tai chi.

You won’t have to wait until you’re 80 years old to see the results, either.

“All those activities, in addition to regular cardio exercise and eating right, will help with things like joint pain and back pain, which are common in middle age,” Azen says. “Your body likes to move, and the more you move it now, the better it will function later.” 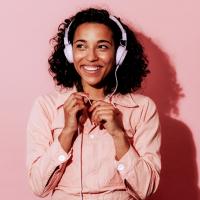 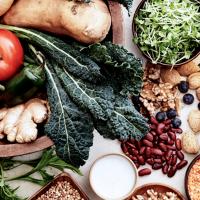 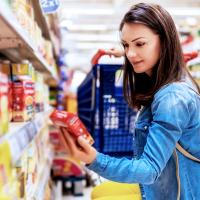