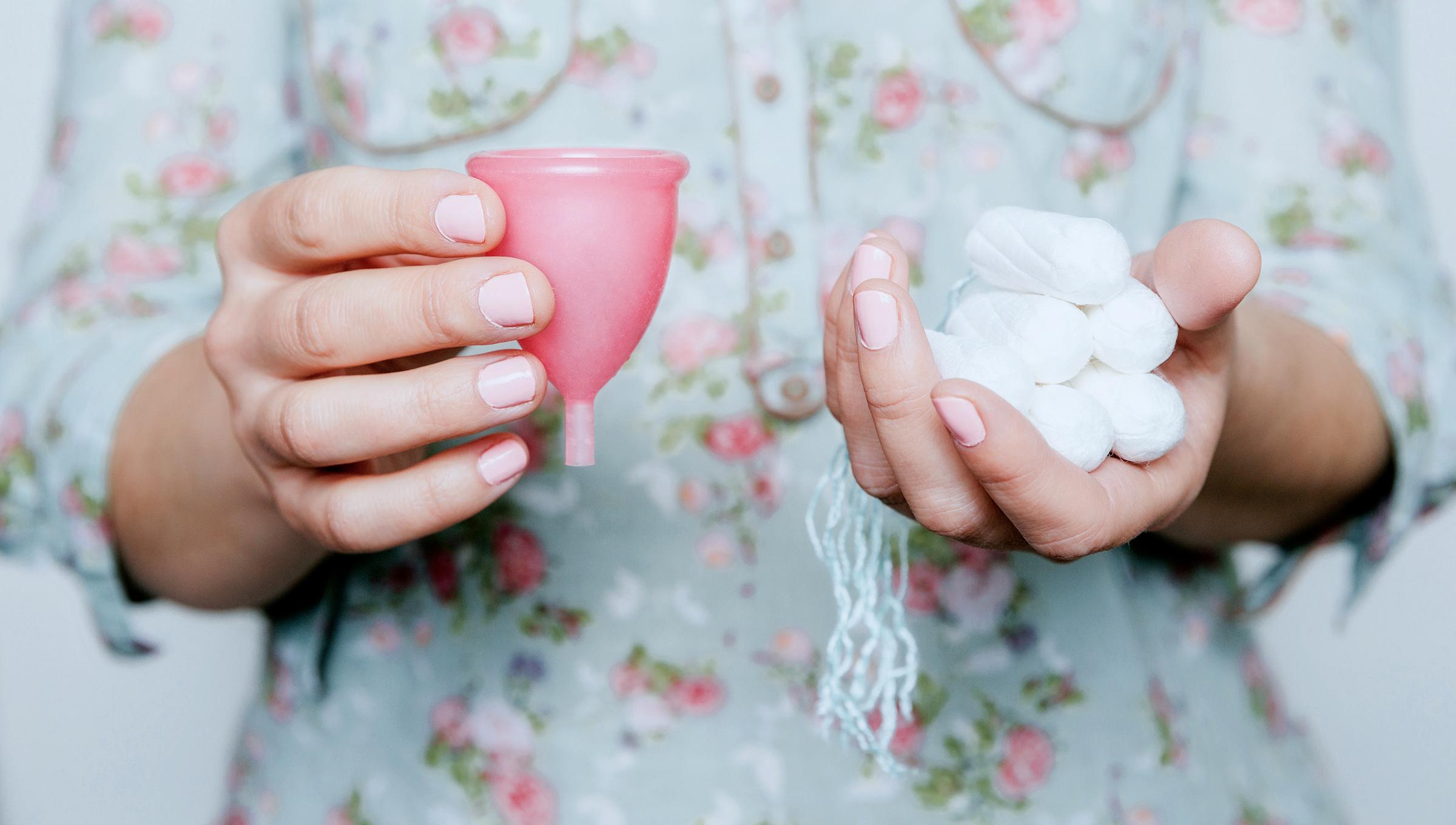 Don’t ditch your tampons yet

The recent news about Lauren Wasser, a 30-year-old model who had her second leg amputated due to complications of toxic shock syndrome (TSS) has made a lot of women panic. What was once a condition you’d only read about on a box of tampons was suddenly very real for anyone who was following along with Wasser’s story on Instagram.

News like this is always heartbreaking and frightening to hear. But before you ditch your tampons in favor of period panties or diaper-like pads, there are a few things you should know about toxic shock syndrome.

What is toxic shock syndrome?

TSS is a life-threatening complication of a bacterial infection, especially infection with Staphylococcus aureus (S. aureus). This bacteria can be found in up to half of healthy young adults in the skin and mucous membranes, such as in the vagina, explains Christina Jahncke, M.D., an obstetrician-gynecologist (OB/GYN) at Meridian Women’s Health at Northwest Outpatient Medical Center.

Menstrual toxic shock syndrome first emerged as a health threat to women of reproductive age between 1979 and 1980, when otherwise healthy young women in several states were diagnosed. Very high absorbency tampons, made of rayon fibers, had recently been introduced to the market, which meant women could use them for an extended period of time, says Jahncke.

This created an environment where S. aureus could grow and flourish, leading to higher-than-normal rates of TSS.

Who is at risk for toxic shock?

Clearly, not everyone who forgets to change a tampon or who leaves one in overnight gets toxic shock syndrome. But why not? It turns out that a lot of people have antibodies that protect them from S. aureus, says Jahncke.

You would need to both be vulnerable to infection and create the perfect environment for bacteria to grow in order to get TSS.

Unfortunately, there’s no way to tell if you’re one of those people who is at a lower risk and can therefore throw tampon caution to the wind, so it’s better to always play it safe, Jahncke says. The recommendation is still not to leave a tampon in for more than eight hours, but that doesn’t mean you’re going to get TSS after eight hours and one minute, either.

What about menstrual cups?

Tampons aren’t the only thing that can cause toxic shock syndrome. Menstrual cups and any other products that retain blood over an extended period of time can create a similar environment that can cause bacteria to grow, explains Anita Tiwari, M.D., an OB/GYN at Meridian Women’s Health.

“It’s just the idea of leaving something in there. You’re changing the normal microbiology of that area,” says Tiwari. “The same thing can happen with surgery. You have broken down that barrier as a result of surgery or any kind of skin trauma that allows for bacteria to breed in a place that it otherwise wouldn’t have.”

What are TSS symptoms?

When someone has toxic shock syndrome, their body is fighting off infection from all fronts. Symptoms include high fever, vomiting or diarrhea, severe muscle aches, feeling extremely weak or dizzy, and a sunburn-like rash, usually occurring together and getting progressively worse over time.

These symptoms most likely signal the common cold or gastroenteritis. However, if you are using tampons or menstrual cups  and you have high fever, rash or diarrhea, then you should remove the tampon or cup and seek medical attention to rule out TSS, says Tiwari. Treatment for TSS requires hospitalization and intravenous antibiotics and fluids.

Should you be worried about TSS and tampons?

If tampons are your preferred menstrual product, there’s no reason to stop using them for fear of toxic shock syndrome. Understanding that there is a slight risk involved—and being cautious with your use—can help keep you safe.

Use a tampon with an absorbency that suits your flow. If you use a high absorbency tampon on a day with light bleeding you won’t have to change it as often, which gives bacteria time to flourish. Not only that, but you can dry out your vaginal mucosa, says Jahncke. “That can cause abrasions, which can be an entry point for infection.”

At the end of the day, understanding that all products come with an inherent risk is important, but shouldn’t cause you to live in fear.

“People have to live their lives, and pads are not always convenient or just may not be your choice,” says Tiwari. “But there are a lot of things available and you should try and have a healthy understanding of what you’re using. Tampons do have a slight risk, but they just have to be used carefully.”

In other words, stick with your tampons or menstrual cup if that’s your thing—just don’t get careless about it. 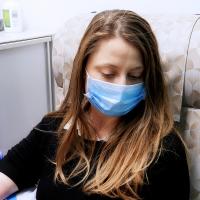 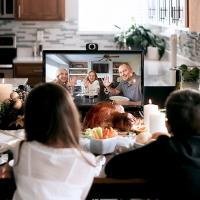 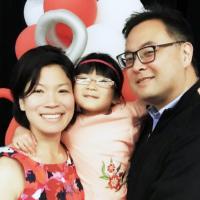