How Going Outside Can Benefit Your Health 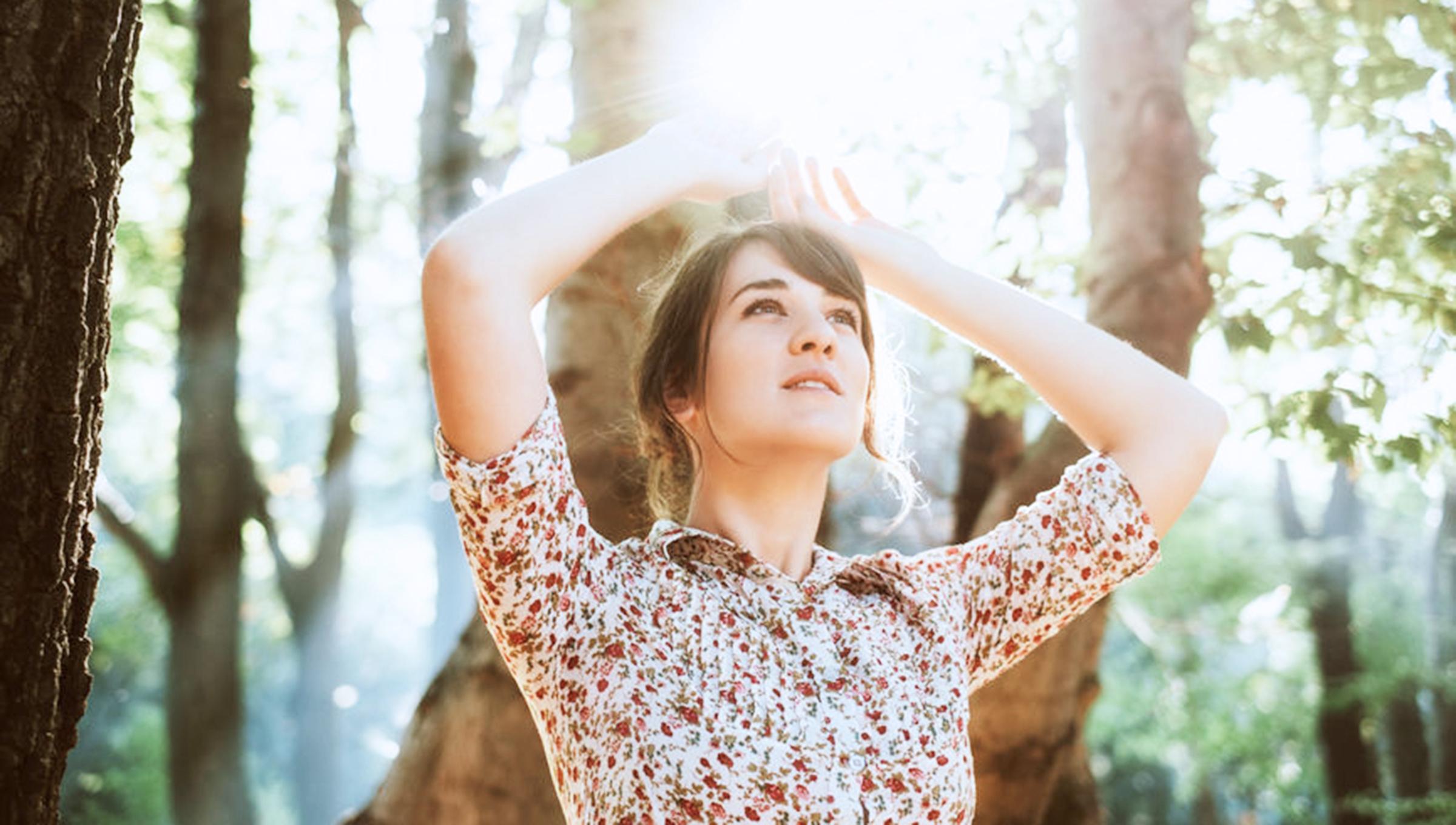 Nature is good for you

Even in the Pacific Northwest where the weather is, let’s say, less than optimal, getting out into nature brings with it a host of health benefits. And, luckily, there are plenty of options in the Seattle area, even in the heart of the city.

“There’s good evidence that spending time outside can reduce stress, depression levels and anxiety,” says Josh Lawler, a University of Washington environmental and forest sciences professor and director of the Nature and Health Initiative, a multidisciplinary research program launched last fall with funding from REI.

Nature and Health is housed within UW’s EarthLab, an organization dedicated to accelerating and focusing UW expertise to address large-scale environmental challenges, making a positive impact on people’s lives and livelihoods.

How your environment affects your health

Research shows we’re spending more and more time cooped up indoors. According to the Environmental Protection Agency, Americans spend an average of 87% of their time inside buildings.

The risks aren’t limited to the effects of a sedentary lifestyle: People indoors are exposed to levels of pollutants, like cleaning products and paint, that are 2 to 5 times higher than outdoors.

Time spent in nature, on the other hand, offers a long catalog of positive effects that can be surprising. According to one study, outdoor time can reduce the risk of Type 2 diabetes, cardiovascular disease and preterm birth.

“We suspect that one of the routes for the physical benefits is through decreased stress and anxiety,” Lawler says.

In other words, feeling better on the inside benefits the entire body. Some studies have even shown that people who start out more depressed and anxious seem to experience a greater effect, Lawler says.

In 2018, a research team at the University of Washington College of the Environment launched a pilot study on how outdoor expeditions can help war veterans grappling with post-traumatic stress disorder. A full clinical trial is planned for as early as 2020.

The upside of outdoor time is especially important to children, says Dr. Pooja Tandon, a pediatrician at the Pediatric Care Center at University of Washington Medical Center-Roosevelt.

“Our indoor environments are increasingly filled with screens and other reasons to be sedentary,” she explains.

Today’s kids spend less time outdoors than any previous generation: an average of four to seven minutes versus the daily recommendation of a full hour.

Tandon says studies focusing on the mental health benefits to children from playing outdoors are the most compelling. For example, children diagnosed with ADHD can concentrate better after spending time outside. Time spent outdoors may also be crucial for normal eye development in kids.

Researchers are still exploring what exactly qualifies as “nature,” Lawler says, but the spectrum ranges from hiking in wilderness areas to filling your house with plants to viewing a leafy scene from a window.

“The hypothesis is that more is better, but we don’t know yet,” he says.

A study of surgery patients found that exposure to nature from a window does have some effect, but not as much as a real view. Whatever form it takes, the importance of enjoying the outdoors is becoming increasingly clear.

“Our family time is easier when we’re outdoors, definitely,” Tandon says. “Whether it’s just us or with friends, my boys tend to have a more positive experience outdoors — and so do I.”

Where to get outside in Seattle

There aren’t many cities that have as many outdoor options close at hand as Seattle does. Here are just a few ways to take advantage.

One of Lawler’s favorite local destinations for a green fix is the 90-acre Center for Urban Horticulture, part of the UW Botanic Gardens.

“You get water, trees, a bunch of different environments, and the birds that come through in the spring are great,” he says.

The gardens also include the 230-acre Washington Park Arboretum on the shore of Lake Washington.

“People just can’t even believe that this space exists in the middle of the city,” says Jessica Farmer, an adult education supervisor at the UW Botanic Gardens. “It’s really an opportunity to disconnect from the urban busyness of life.”

Unlike most botanical gardens, she adds, admission is free. And the gardens offer activities for families and kids, from the Fiddleheads Forest School for preschoolers to summer camps and tram tours of the arboretum.

Want to explore Union Bay? Rent a kayak, rowboat or canoe at the Waterfront Activities Center, a short hop from the University of Washington light rail station.

Keep an eye peeled for bald eagles and osprey and, if you’re feeling ambitious, paddle all the way to the Washington Park Arboretum.

It’s surprising how few people know about the Medicinal Herb Garden run by the University of Washington Department of Biology, considering it started in 1911.

The two-acre plot has thousands of plants native to most environments on earth, from deserts to tropical rainforests. Its collection is constantly changing and growing with additions from around the world.

The garden’s entrance is near the UW chemistry building; look for the monkey statues on top of a pair of columns.

It takes a little more than an hour to drive to Pack Forest in Eatonville, an outdoor classroom where UW students study sustainable forestry.

The experimental forest covers over 4,300 acres of rolling Rainier foothills. Within its boundaries, the Newton Creek Reserve protects 300 acres of lowland old-growth forest.

A handful of trails snake through the forest. The 5.2-mile 1000 Road Loop is open to mountain bikers, while the 1.8-mile Hugo Peak Trail climbs almost 1,000 feet through second-growth Douglas fir and western red cedar.

Editor’s Note: A version of this story was originally published on the EarthLab website. It has since been updated. 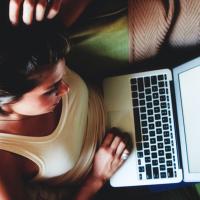 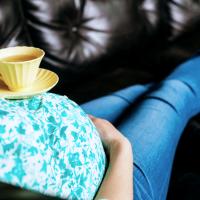