The Introvert’s Guide to Surviving the Holiday Party Season 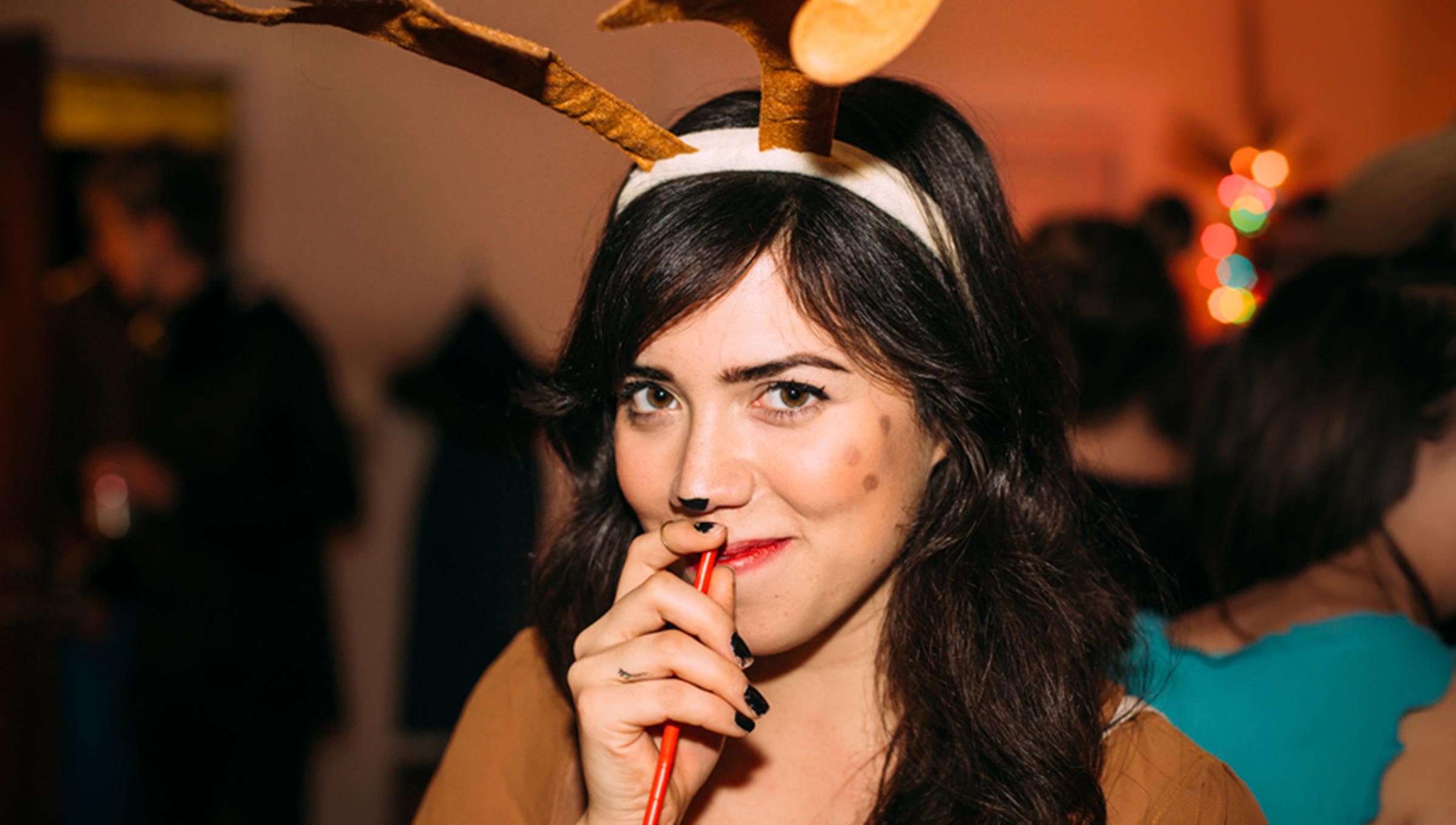 ‘Tis the season for… introverts to start panicking about the number of large group gatherings they need to attend. From gift exchanges with friends to company events and late-night New Year’s Eve parties, making it through the month of December to New Year’s Day can seem like a marathon—especially for people who don’t thrive in large group settings.

“A common misconception is that introversion is the same as shyness or social anxiety,” says Tabitha Kirkland, Ph.D., a psychology professor at the University of Washington. “But it’s really about how you get your energy.”

Introversion and extroversion are two ends of a personality continuum, and people fall on one end or somewhere in the middle, she explains. The difference is that introverts get their energy from being alone, whereas extroverts tend to get energy from social contact and find themselves recharged and revitalized in a crowd.

Are you more on the introverted side? Here’s how to have a holiday season that you enjoy—and that doesn’t completely suck the life out of you.

Every time you socialize, it’s like an energy transaction, says Kirkland. Introverts start out with a lower social energy budget than extroverts. And that can easily be spent during a workday of phone calls, meetings and presentations, she says.

If that’s the case, you’ll probably feel pretty drained before you even get to the party and will be contemplating ghosting the minute you walk in the door.

In an ideal world, the best thing you can do is schedule in a couple hours of me-time before the event, says Kirkland. You can use that time to read, take a bath, or watch The Real Housewives, as long as the activity leaves you feeling relaxed and with more to give later on in the night, she says.

This can be tough in the case of after-work events. On those days, see if you can schedule less social work and more alone time into your day, Kirkland recommends.

With so many social obligations around the holidays, it can be tempting to turn down invitations in favor of staying home. But the only way you’ll feel comfortable in large group settings is to practice, says Amanda Focht, M.D., a psychiatrist at UW Medical Center.

In psychotherapy, this would be called “exposure.” If you’re invited to a big event, say yes, even if the idea makes you cringe. But also agree to smaller gatherings that can help prime you for the main event, Focht recommends.

If you have the urge to bail at the last minute, try not to. Over time, your brain will realize these parties and the people at them aren’t a threat, and the socializing may get easier, she says.

It can also be helpful to realize that being an introvert falls on a very normal continuum of human behavior, says Focht. You can own your introverted nature and still show up for events without having to try to morph yourself into an extrovert for the night.

“You don’t have to talk to everyone at the party,” she says.

Set some ground rules with your partner

Before heading to the party, ask your partner to make introductions at the party to a couple of colleagues you might have a nice time chatting with, says Focht. You might also ask for periodic check-ins throughout the night, she says.

If your loved one is an extrovert, it may seem rude if you step out for a while. But just explain ahead of time that it just means you’re recharging. Giving a heads up before the party can help you avoid misunderstandings, says Kirkland. Your partner can also help you out by establishing a signal for when you’re socially fried and need to head home for the night, she says.

Take it easy on the booze

Having a few drinks might take the edge off and make chatting easier, but too much could make things worse, says Kirkland.

“Often we’ll have a drink to kind of ease ourselves into a new situation. That can be helpful in moderation, but we don’t want to consume too much and feel regret, remorse or embarrassment that can further compound the problem of having a tough time facing social situations,” she says.

Her best advice for making it through the night with your dignity intact? Imbibe in moderation and know when you need to take a break from socializing.