3 Surprising Facts About Freezing Your Eggs 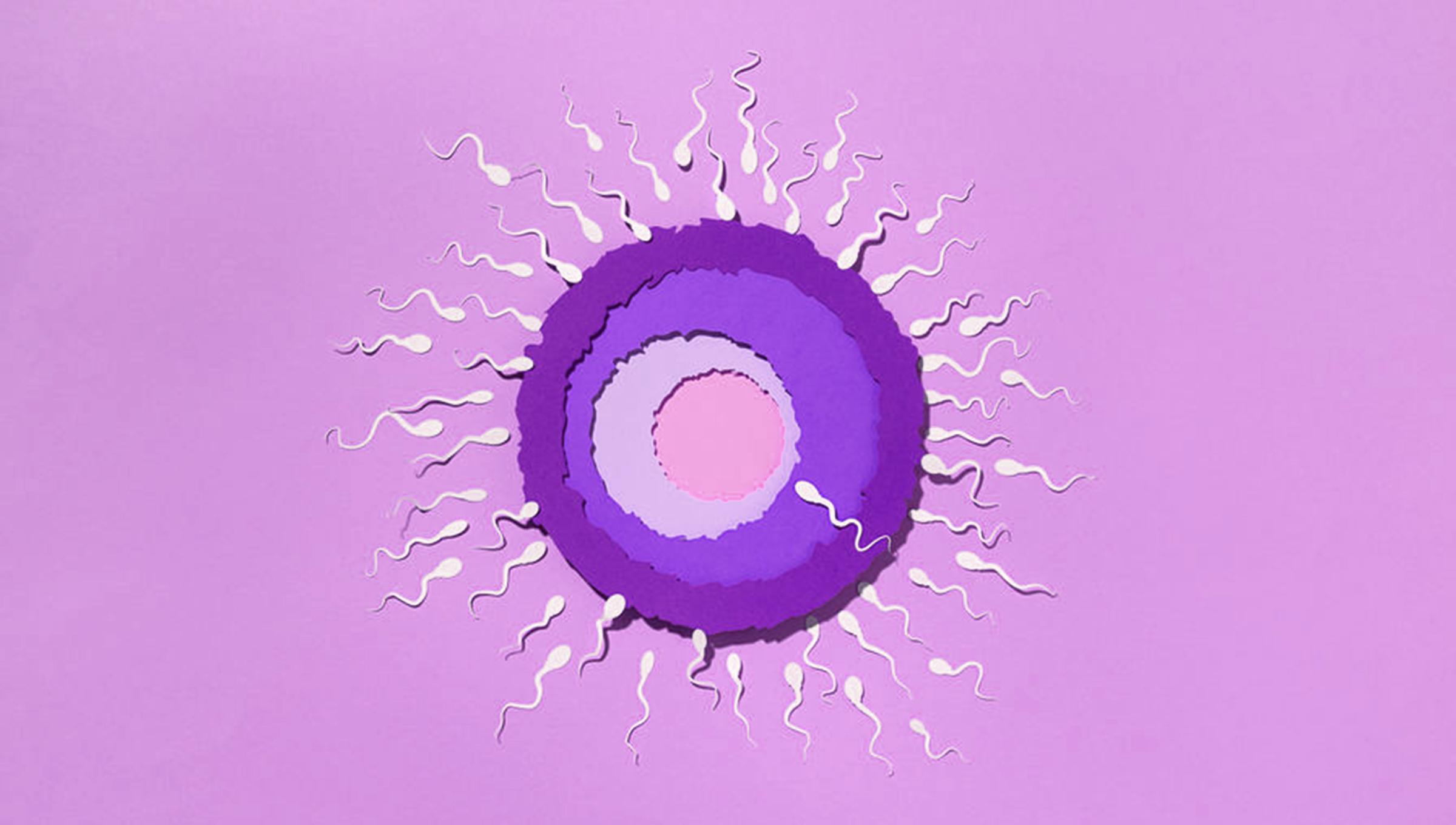 Is it time to chill?

It might seem out of the ordinary to have age-related fertility concerns when you’re only 20- or 30-something, but not to Christopher Herndon, M.D., who meets with women like this on the daily.

Women come to Herndon to understand how their age and other unique health circumstances affect their ability to become pregnant now and in the future.

“Fortunately, women now have more fertility preservation options than in the past,” says Herndon.

One of those options is to freeze eggs now for use later. Success rates for freezing eggs have improved significantly in recent years. But there are a few facts about freezing your eggs that might just surprise you.

The best time to freeze your eggs is variable

Yes, you really are one of a kind. Many elements affect your fertility, from your menstrual cycle to the physical structure of your fallopian tubes and uterus to your ovarian reserve — the number and quality of your eggs.

There are tests that can shed light on many of these unknowns. One such test is an anti-Müllerian hormone (AMH) test, which measures the hormone secreted by cells in your egg follicles. The test gives insight into the quantity of your eggs.

Herndon begins a fertility consultation with a discussion of a woman's health history.

“A fertility assessment is considered in the context of a woman’s unique circumstances,” says Herndon.

Health issues like endometriosis, uterine fibroids or polycystic ovary syndrome are all relevant to fertility and can make it harder to get pregnant.

And there are sometimes questions or concerns informed by the many myths and misconceptions that exist around fertility. Herndon is often asked if taking a birth control pill slows the rate of egg decline, if long-term use of birth control impairs the ability to become pregnant, and if egg freezing leads to early menopause. (The answer is no on all counts.)

It is well established that fertility rates for women decline after age 35. While the relationship between age and fertility is now more commonly understood, it’s less well understood that it’s the age of your eggs, and not the age of your uterus or womb, that really matters. Assuming good health and healthy eggs, your body can carry a child with only slightly increased risks for several years after natural fertility decline.

“There is no perfect answer but we think that somewhere between the late 20s and mid-30s is the best time to freeze eggs balancing all factors,” says Herndon.

If you do decide to freeze your eggs, you should know that an unfertilized egg may not freeze quite as well as a fertilized egg, called an embryo. There are certainly fewer reported outcomes from the thawing of frozen eggs than embryos.

The slow freezing process that was initially used to freeze embryos in the 1980s was far less successful at freezing women’s eggs — so very unsuccessful that until 2012, the American Society for Reproductive Medicine deemed the procedure “experimental.”

There is as of yet no hard and fast empirical data on the success rate of patients who have followed through with fertilization of frozen eggs, but there are at least some counseling tools to guide the discussion between physician and patient.

And for many women, the whole point of freezing eggs is that they are looking for the right dad in the first place, making the option of freezing embryos instead, well, not an option. Egg freezing buys them time.

During an in vitro fertilization procedure, embryos are assessed to determine the best candidates to implant in a woman’s uterus. Not only can clinicians gauge how fast an embryo is growing, but pre-implantation genetic testing can give even more information on its overall viability.

An embryo determined to have a normal number of chromosomes will likely have a 50-80% chance of yielding a baby when thawed and transferred.

But for eggs? Nada. No grading, no screening and no way to distinguish those eggs most likely to result in a successful pregnancy.

There’s no blood test a woman can get to measure the quality of her eggs.

“Even once an egg has been extracted and we’re examining it under a microscope, there is no accepted standardized system of assessing an egg. One of the constraints of egg freezing is the limited prognostic information beyond what the age of the individual would predict,” says Herndon.

The decision is complicated

The decision on whether or not to freeze eggs — and if so, when — is different for every woman.

There are physical factors, career factors, relationship factors — and let’s not undersell the financial factors. Egg freezing is expensive and not covered by insurance, though thanks in part to the influence of millennials, the cost is coming down.

“If you’re even thinking about ways to preserve your fertility, my advice is to get a consultation as a first step. You may decide to be more or less proactive depending on what you learn,” says Herndon. “Getting information does not commit you to undergoing treatments; it is empowering to know your options."

•    Find out more about Christopher Herndon, M.D.
•    Learn more about our fertility care for couples and singles, including LGBTQ people.
•    If you’re trying to get pregnant, eating fertility-boosting foods can help. 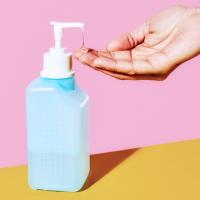 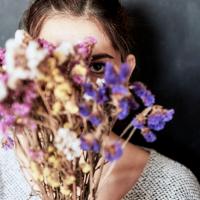 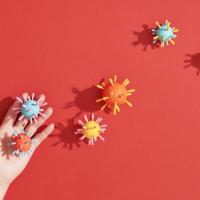